CJI Bobde on April 15 noted that Chief Justices of high courts had told him of women's reluctance to take up judge's positions due to 'domestic responsibilities.' 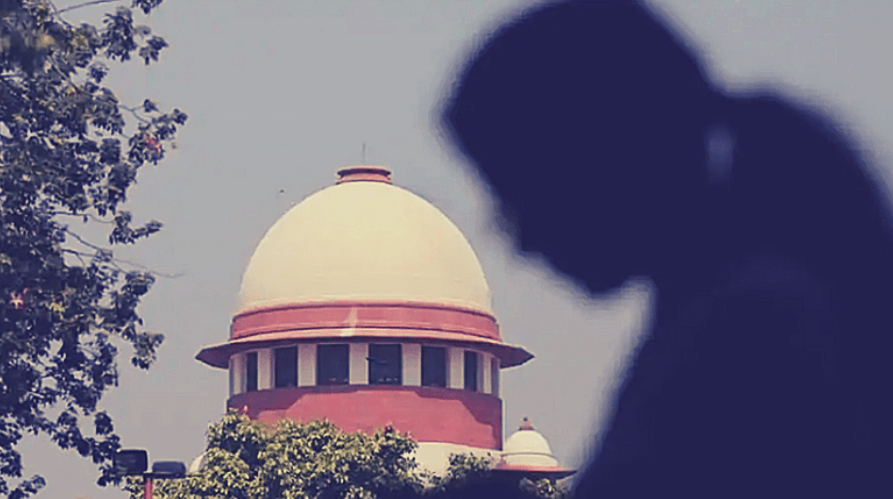 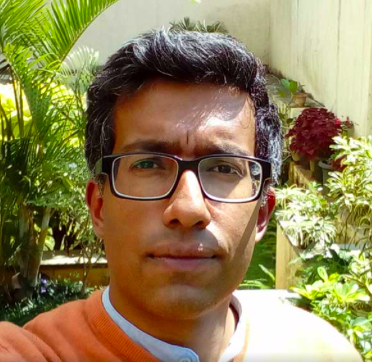 On a day when the Government of India informed the Supreme Court quite generously that it would take a mere 3 months more to decide on collegium recommendations which have been pending for over 6 months, it was the words of the Chief Justice of India that has quickly become a news story of its own.

As a women’s lawyers’ group sought to intervene in the ongoing litigation concerning judicial appointments (or the lack thereof), Chief Justice Bobde has been quoted as saying:

“Chief Justices of high courts have stated that many women advocates, when invited to come as judges, declined the offer citing domestic responsibilities about children studying in Class 12 etc.”

This remark, coming as it does from the high judicial pulpit reveals once more the sordid patriarchy that exists in our profession.

It appears that quite a few high court Chief Justices have faced the same peculiar dilemma – that the women lawyers they invite to be judges fight shy because of the demands of the hearth.

This seems decidedly odd, because in my own modest career (dwarfed by those of these eminences heading Collegia) I have encountered not one or two, but literally hundreds of extremely capable colleagues who have discharged the diurnal demands of the profession while also balancing their roles as mother, wife, homemaker, daughter, nurse and God knows much more.

While the ladies’ bar rooms across our courts may find shared stories about domestic pressure, I have yet to come across a single case where a woman lawyer has sought an accommodation because of it.

Yet, this became an obstacle to judicial office? Of course, one never hears a similar question about a male candidate for office. Are they any less concerned with the welfare of their children, or do we just accept in the 21st century that this is still a woman’s job?

Also read: The Year is 2020 and Indian Women Continue to Be Under-Represented in Law

In recent months we have had three women judges of the Supreme Court (at the same time) and multiple lady ASGs of the Government of India, giving us an impression that some progress is being made. But hark, we just need glance at the Bombay high court which designated 22 senior advocates in February 2020. How many women? Zero.

In the previous round in 2015, there had been only one woman designated.

Similarly, in the Delhi high court designations that were announced last month, it was evident that women would be designated only after passing a certain age, a restriction absent with their male counterparts. Though it is thought to be ungentlemanly, it would be worth asking these high court Chief Justices the age of the women candidates who were offered judgeship. While we find men in their early to mid-40s being made the offer (this includes most of the present incumbents of the Supreme Court), it is quite rare to find the scales balanced with the fairer sex.

Understandably then, a self-respecting women advocate would decline an offer that came late in the day, and rather than offend the one who invited, merely claim familial constraints.

I am reminded of an event in June 2010 when two extremely capable women lawyers – Meenakshi Arora and Maninder Acharya – had their names sent back by the Supreme Court’s collegium, ostensibly because it came towards the end of the tenure of the recommending Chief Justice of the Delhi high court. Such a piffling reason ought never to have been an obstacle when the merit of the candidates was more than obvious.

Yet, this is a mere sample of the many instances when the collegia of the Supreme Court and the high courts have acted in a completely random and arbitrary manner. The consequence is that ladies like Ms. Arora and Ms. Acharya continue to conduct themselves with great dignity and success as senior advocates of our courts, but our justice system is left decidedly poorer.

Also read: The Indian Women Who Fought Their Way Into the Legal Profession

Let us also not forget that even if, by some miracle, a woman’s name were to make it from the collegium of the high court, via that of the Supreme Court and to the portals of the Ministry of Law, chauvinism can still ensure a dodgy IB report. This, only if there is a reason to respond to the Supreme Court at all. Events of the last few years have taught us that the government can continue to sit on proposals for as long as they wish, and the Supreme Court will still give long rope while our justice system is literally collapsing.

As advocates, we see judges in high courts and trial courts actually sitting well into the night to finish their allotted work, simply because of the call of duty. They deserve to have their numbers fortified, and in this, they wait quietly and uncomplainingly for the Supreme Court to assert itself. If the offender were a private party, one can be reasonably confident that we would find a tougher approach from the court.

In such a climate, with irrelevant considerations, inconsistent recommendations and a lack of definiteness in the process itself, would one blame a woman advocate if she declined the offer of judgeship?

And ought we to so readily accept the high court Chief Justices’ glib excuse of domestic demands?

The onus is squarely on the Supreme Court and high court collegia to renew their efforts in this direction – there is no doubt that there are candidates who are capable and eager. The same parameters that are used for men have to be applied for women as well. It is essential that this is done at the earliest, for the very existence of our institutions depends on the example they set, regardless of gender or persuasion.

Gopal Sankaranarayanan is a senior advocate, Supreme Court of India. Views are personal.

This article first appeared on LiveLaw and has been reproduced with permission. Read the original here.