This is a small victory for women's rights and a big step-up for a three-year-old campaign seeking to remove the taboo around women's names in Afghan society. 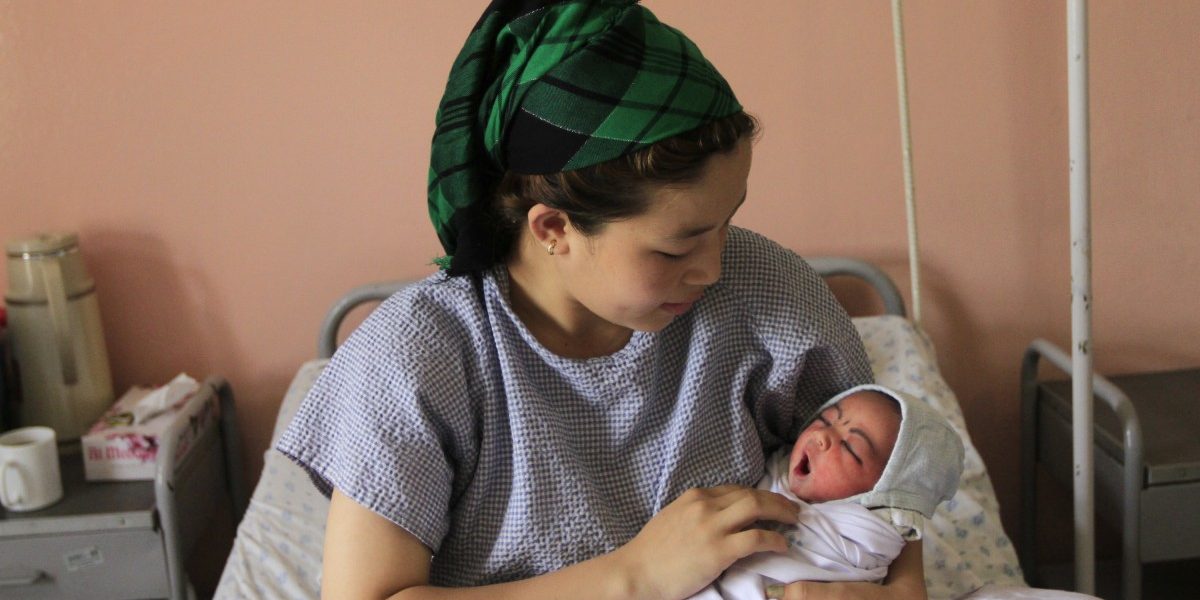 An Afghan woman holds her newborn baby at a hospital in Kabul May 8, 2012. Photo: Reuters/Mohammad Ismail

New Delhi: The Law Committee of the Afghanistan cabinet on Monday, August 31, approved the proposal for including the names of mothers on identity cards. This is a small victory for women’s rights and a big step-up for a three-year-old campaign seeking to remove the taboo around women’s names in Afghan society.

Naheed Farid, an independent lawmaker who chairs the parliamentary commission on women’s affairs, was quoted by Reuters as having said that she and other MPs had drafted the amendment to the Population Registration Act.

The government made the announcement on Tuesday, September 1, according to The New York Times. Women’s names can now appear on their children’s birth certificates and other government-issued identification. Afghan identity documents carry only the name of a person’s father.

Campaigns like #whereismyname? seek not just to help mothers assert their rights but also aim for the recognition of the names of Afghan women, for whom it is a challenge to be referred to by their names thanks to a patriarchal imposition that considers women only as relatives of men.

Founded by Laleh Osmany, the effort has found support from thousands of Afghan women who wish for a less conservative society.

A BBC report by Mahjooba Nowrouzi, in the days leading up to the key legislation, explains it thus:

“Using a woman’s name in public is frowned upon and can be considered an insult. Many Afghan men are reluctant to say the names of their sisters, wives or mothers in public. Women are generally only referred to as the mother, daughter or sister of the eldest male in their family, and Afghan law dictates that only the father’s name should be recorded on a birth certificate.”

A woman’s name often does not appear on the invitation to her wedding, which feature the names of her father and her husband-to-be. They also do not appear on her grave.

The custom also has a practical impact, finds a report by the Thomson Reuters Foundation. Wida Saghari, a Kabul-based women’s rights activist and single mother, said that she had been unable to obtain identity documents for her children in their father’s absence.

“My son had to enrol in school late because I was divorced and authorities would not issue the national ID for my son without his father’s presence,” she said.

Since the ultra-conservative Taliban was overthrown in 2001, Afghan women have regained the right to go to school, to vote, and to work. But violence against women in the home is widespread, and often goes unpunished.