A Girl Named 'No More' Offers a Lesson in Gender Equality

'Vendaam' in Tamil means 'no' or 'not any more' – one of the several names typically given to a girl child by parents overcome by their desire for a boy. 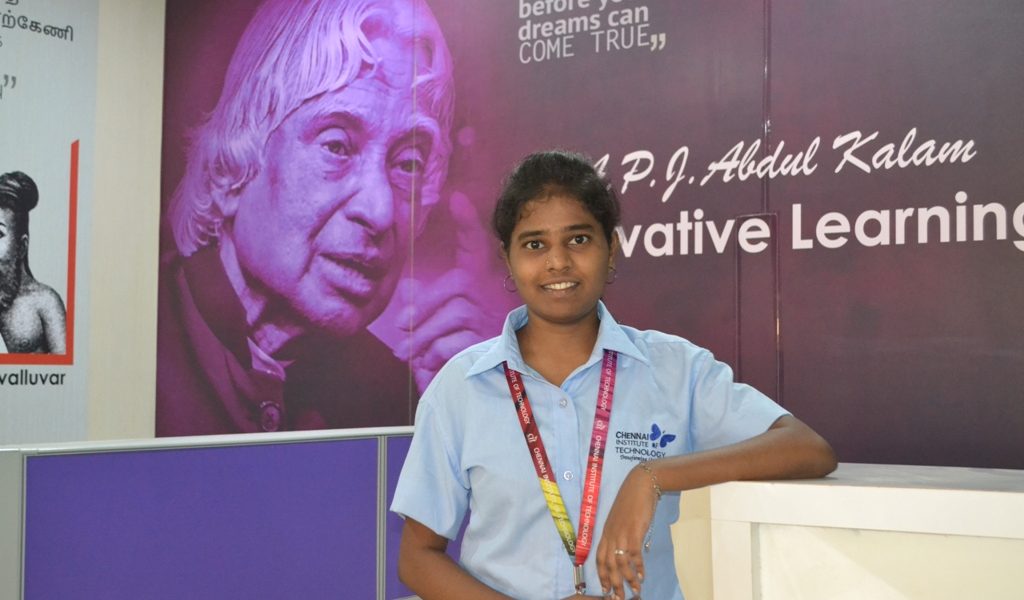 Chennai: For several years, Vendaam would pause for a moment before introducing herself to anyone. This was because in her name, she carried the shame and neglect associated with being a girl child.

“Vendaam” in Tamil means “no” or “not any more” – one of the several names typically given to a girl child by parents overcome by their desire for a boy.

Today, Vendaam has done her parents and her village proud. The 19-year-old, in her final year of engineering at the Chennai Institute of Technology, was recruited by a top Japanese firm after a campus interview. She will be paid an annual salary of Rs 22 lakh.

Vendaam is perhaps the first girl from the small village of Narayanapuram — where it is common custom to name newborn girls in this humiliating fashion in the hope that a boy will be born next – to overcome adversity in such a dramatic manner.

The struggle with her name began as soon as Vendaam discovered what it meant. Through the years, it only got worse. “I have repeatedly asked my parents why they gave me such a name. I have always been reluctant to tell people my name and have often been ridiculed for it,” she says.

Also read: How India Can Get Better at Delivering Justice for Children

The third child of poor agricultural labourers of that small village near Tiruthani in Thiruvallur district, Vendaam had a difficult childhood. “My parents struggled really hard to raise us. They had no land of their own,” she says.

The family’s fourth child after her was a girl too.

“After that, we decided not to have any more children” says Vendaam’s father, G. Asokan. His wife Gowri supports the family by looking after two cows and finding work under the MGNREGS whenever possible.

The family lives in the group house allotted by the government to them a decade ago. They have added an extra room to accommodate the daughters. “Our elders thought we should name her Vendaam and it was a custom too,” Asokan says, not without guilt.

The prejudice in naming his daughter notwithstanding, Asokan was determined to give a decent education to his girls. “I had studied only till the fifth standard, and my wife had never been to school. We were certain our kids should not suffer the same fate,” he says.

All four girls would thus walk two kilometres every day to the nearest government school in the next village, Ammaiyarkuppam. “When we joined plus-1, we got bicycles under the government scheme,” says Vendaam, whose days are now spent filling paperwork for a passport before she flies off to Japan.

While his other daughters showed interest in either the arts or pure science, Vendaam chose engineering. “I scored 1095 in my 12th standard exams and had a cut off of 188.75. Getting into engineering was not a problem,” she says. But paying the fees was. This was when her college authorities came good, granting her a full scholarship. “We offer full and partial scholarships to more than 80 students every year based on two criteria – merit and family background. Vendaam naturally fitted into both” says J.M. Mathana, principal of the Chennai Institute of Technology. 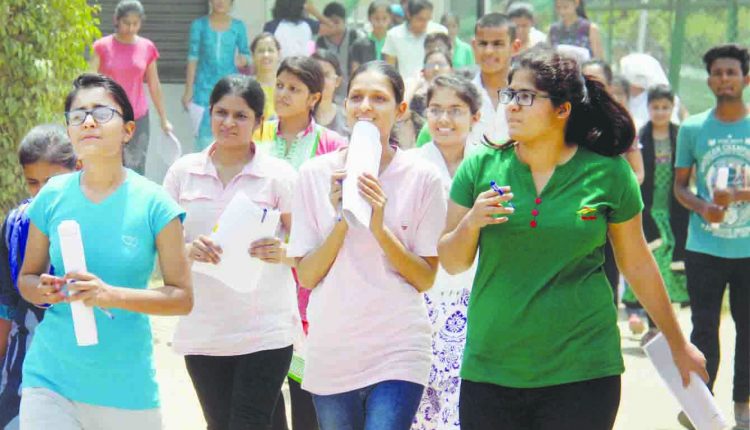 The desire for male children is so deep-rooted that in order to be respected a girl child needs to be extraordinary academically. Representative image. Photo: PTI

Had the scholarship not come, Vendaam says she would have settled for an arts course like her sisters.

The college had foreign language courses. Vendaam opted to train in Japanese. “She was a fast learner, so when the time came for campus interviews, she could converse in Japanese,” Mathana notes.

Also read: How Discrimination Against Girl Children Can Be Addressed

Throughout, concerns over her name reigned over her social interactions. Mathana remembers how Vendaam had recoiled while being introduced to her during their first meeting. “She would be so abrupt with her name that nobody could hear it properly the first time. I was stunned but a colleague explained why she was being so,” the principal says.

In villages across Tamil Nadu, it is also not uncommon to find girls named “Pothum Ponnu” or “no more girls” for the same reason. Tamil writer and school teacher T. Parameshwari says the practice is prevalent across Tamil Nadu and not just the southern parts of the state, as was commonly thought.

Cultural anthropologist Dr A.K. Perumal says the practice goes beyond the desire for a male child. “Originally, the idea was to protect the child from any evil. By giving names like ‘Mannangatti’ or ‘Kuppai’ (which mean ‘trash’), parents hoped that the evil force will indeed treat their child as trash and leave her or him alone. Much later, the custom was probably misinterpreted to create an unfavourable environment for the girl child. In Tamil Nadu, this misinterpretation of the custom accompanied the system of dowry,” he says.

Historians say the desire for a male child is so deep-rooted in society that it is no surprise that it manifests itself in such naming practices. For parents, it is a prayer of sorts, rooted in belief.

Drawing parallel with anthropologist George Frazer’s notions of sympathetic magic and contagious magic, writer and folklore historian A. Sivasubramaniam says the practice found its ‘validation’ in belief that uttering some words over and over again would have the desired effect. “They believe in the magic of such rituals. When you keep using the names ‘Vendaam’ or ‘Poornam’ in the house, they believe it will translate into reality,” he adds.

But Asokan’s beliefs have now changed.

“We are really happy; she has proved not just to our village but to the world that a girl child is neither undesirable nor a burden. If anything, she is going to redeem us from the abject conditions that we are currently living in,” he says.

Before doing so, Vendaam has an important task: She is keen to change her name. “My father has been trying to do that for a long time, but his efforts have been unsuccessful. I will not stop trying though. All I know is I am not carrying this name to Japan with me,” she says.

Parameshwari finds in Vendaam’s success story a taste of bitterness. “To become desirable or even acceptable, a girl has to do something – do well academically or take financial responsibility for her family. But a male child carries no such burden. Being a male child would be sufficient to absolve him of carrying any shame, guilt or neglect. It is this that we need to change,” she says.