The Varied Notions of Motherhood

The social construction of fatherhood continues to be different from our conception of motherhood. Even if the work of caring is shared, the burden of social expectations is borne by the mother. 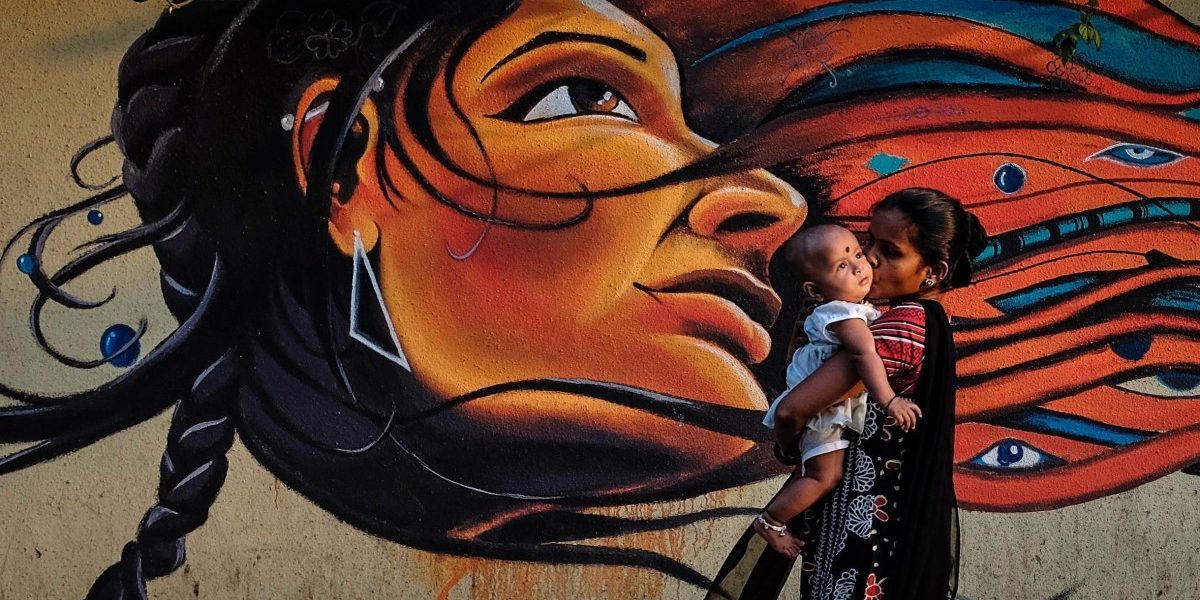 The classic division of labour – men looking after production and women entrusted with reproduction – confines mothering to the domestic realm, turning it into a private, non-political activity. Credit: Reuters 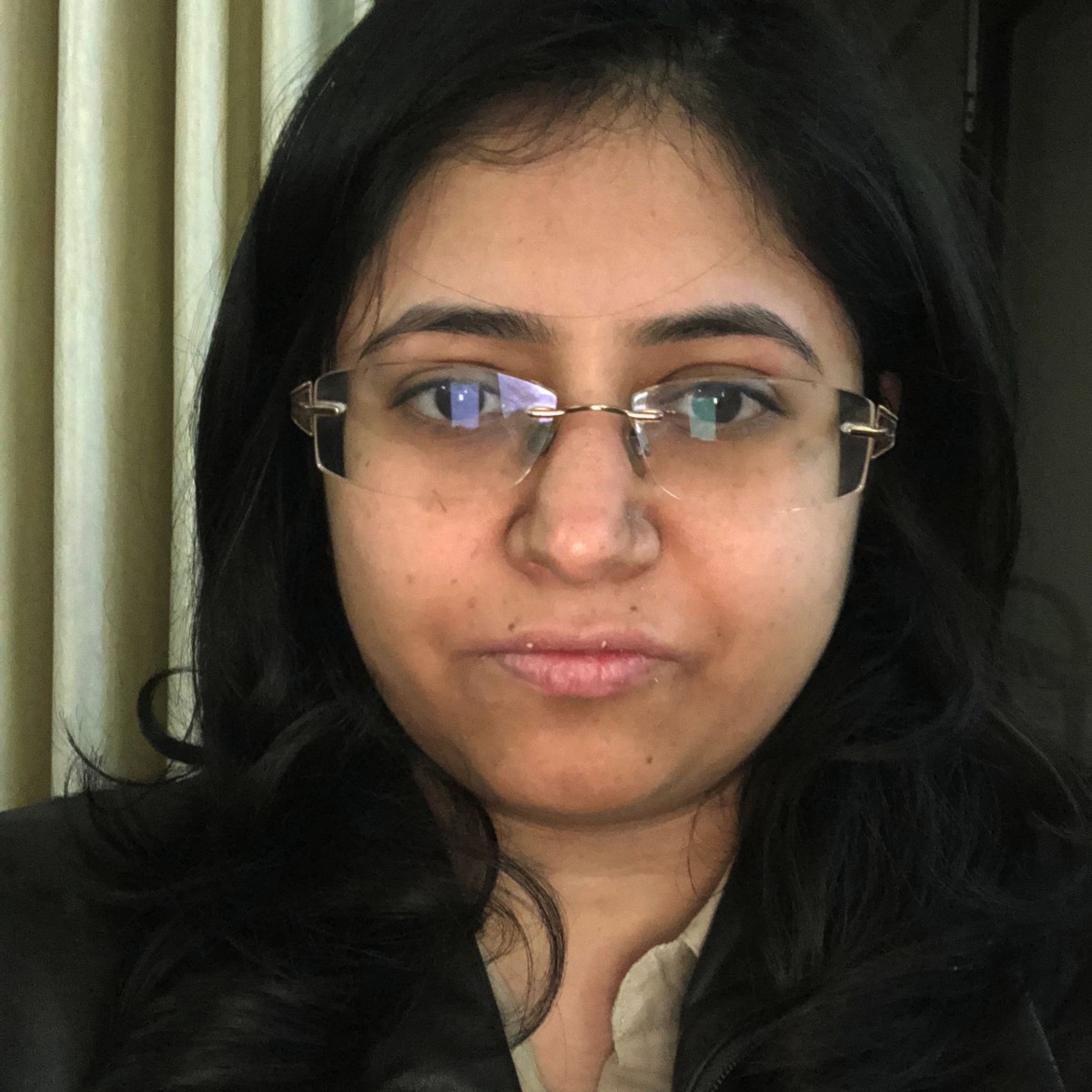 Motherhood, one of the last bastions of patriarchy, has been an unresolved issue for feminists. The equation of womanhood with motherhood, along with the idealisation of mothers, puts a heavy burden on young, aspiring women. Though parenting has become more collaborative, the buck still stops at the mother. The temptation to personally reject motherhood is too great.

If that’s too difficult, then a stoic acceptance of all its baggage seems like the only answer. The former is akin to throwing the baby out with the bathwater, argues feminist Andrea O’Reilly. To avoid the latter, motherhood/mothering needs to be integrated into our vision of an egalitarian world. This is essential for social justice and human fulfilment.

Matricentric feminism, defined and elaborated by O’Reilly, brings mothers, motherhood and mothering to the forefront. It is, however, fighting for legitimacy and representation within academic feminism. To understand the theory, politics and ‘history’ of matricentric feminism, we need to look at cultural feminism, which was popular from the mid-1970s to the late 1980s. This mode of feminism dealt with the differences between men and women as well as women’s distinctive ways of knowing and being. It had a positive view of motherhood.

Adrienne Rich’s groundbreaking work Of Woman Born, which came out in 1976, made a distinction between the experience and the institution of motherhood. Grappling with her feeling of ambivalence towards her own children, and the accompanying guilt, Rich, like many mothers, questioned her fitness for the ‘sacred calling’. The vision of primal bonding, between mother and baby, might be compelling but mothering is not reducible to an instinctual or mystical design.

Philosopher Sara Ruddick developed the concept of “maternal thinking” in the heyday of cultural feminism. She describes the thinking that grows out of mothering, which is defined as a voluntary and socially constituted activity that can be taken up by anyone, regardless of their gender identity. The agency involved in mothering, beyond “birthing labour” and basic caregiving, tends to be discounted, if not simply ignored, in the patriarchal construction of motherhood. Ruddick delves into the nuances of mothering and makes maternal thinking the basis of an ethic of care and peace politics.

She highlights three near-universal goals of mothering: preservation, fostering growth and training or socialisation. “Holding” or sustaining (as opposed to keeping or acquiring), concrete thinking, humility, adaptability, protective control, attentive love, among others, are counted as maternal virtues.

The instrumentalism of capitalism, domestication of nature through scientific enterprise, abstractions and dichotomies built into militarist thought – these are all ways of thinking and relating to the world. Maternal thinking throws into focus the “rationality of care” or “love’s reason”. The enterprise of mothering is geared towards ensuring the well-being of specific individuals, as against militarist abstractions about enemies or causes. It accepts the special and passionate attachment to one’s own instead of claiming totalistic loyalties.

The “conflicted but creative tension” between this kind of self-interest and the concerns of other mothers and their children, i.e. the larger community, can help in bringing “moral humility to political struggle”.

Ruddick’s work helped in ushering in the field of motherhood studies. This has evolved into matricentric feminism. Maternal voices and the concerns of differently situated mothers have a place in this field of feminism. It assumes that maternal practices are culturally informed and are therefore diverse.

The classic division of labour – men looking after production and women entrusted with reproduction – confines mothering to the domestic realm, turning it into a private, non-political activity. This “privatisation” of care (O’Reilly) is something that continues to characterise patriarchal motherhood. Quite naturally, it restricts mothers’ scope of influence and obscures the social and political significance of mothering and maternal thought.

Matricentric feminism looks at the intersection of gender and motherhood. It recognises mothers as a distinct and vulnerable category. Women, as long as they are ‘unencumbered’, have much more mobility and opportunity than they had in the past. However, once they become mothers, gendered patterns reassert themselves in relationships and the “egalitarian office party is over” (O’Reilly).

In the West, the pay gap between mothers and non-mothers is more serious than that between men and women. In India, corporate/private jobs require travel and long work hours. In order to be ‘better’ mothers, some women leave their (demanding) jobs. The “new momism” of today paints these decisions as empowered or enlightened choices. The idea of choice, however, is a neoliberal myth.

Matricentric feminism doesn’t advance the essentialist understanding of motherhood or make mothering the preserve of women. Rather, it seeks to empower maternal practitioners, often women, and turn mothering into a site of empowerment. It pitches for a matrifocal perspective where mothers enjoy prestige and centrality owing to their role as mothers, according to sociologist Miriam M. Johnson.

It might be tempting to view our own idealisation of mother figures as evidence of a matrifocal mindset or a tendency to value mothers for the vital contribution they make to society. It is, however, important to remember that idealisation, or sentimentalisation, of motherhood or mothers is not the same as empowering them or giving them a say in the social scheme of things.

Mothers tend to be valued more for their silent endurance. Their maternal sensibility doesn’t really get reflected in political decisions or public values. Treating the activity of mothering with reverence and awe is not the same as attaching value to it. If anything, it devalues mothering by ignoring the true complexity of the task. The stereotype of the ‘ideal mother’ is dependent on the spectre of the ‘bad mother’. It is the process of becoming a mother or evolving into a maternal thinker that is worthy of attention and analysis.

Also read: How Educationally Disadvantaged Mothers Are Fighting the Odds to Make Their Children Resilient

It is important to note that the social construction of fatherhood continues to be different from our conception of motherhood. Even if the work of caring is shared, the burden of social expectations is borne by the mother. The disruption and self-loss accompanying such an arrangement explains feminists’ rejection or underplaying of maternity and, more generally, their ambivalence towards the ‘feminine’.

While acknowledging how important mothering is to women who are mothers, matricentric feminism strives for better and fairer parenting arrangements. It also advocates feminist parenting. This is important because mothers tend to internalise and disseminate patriarchal values and even support militarist endeavours. For them to display maternal thinking, they have to find their voices and value their own judgement.

Co-mothering and community mothering are other approaches to childcare explored by this field of feminism. Men’s mothering is also on the agenda. Their greater participation in mothering promises better representation of maternal concerns in the wider world. Non-sexist family arrangements mean better role models for children. Women’s disproportionate involvement in primary caregiving has been linked to male misogyny and compulsive masculinity. With more hands-on fathers, acting as maternal figures and not as law-givers within families, masculinity may be rid of some of its present toxicity.

A bridge needs to be made between mothers and feminists, and a door needs to be opened for men to engage in mothering as a legitimate, and not incidental, activity. This would require a better representation of mothers’ concerns within mainstream feminism and a collective endorsement of non-sexist caring arrangements. Embracing, and not expelling, the maternal would improve individual lives and serve as a corrective for the masculine slant of prevailing ideologies.