The Little Girl of Kathua

India is outraged, just as it was after Nirbhaya’s death. Except, this time the enemy is different: Apart from the impunity of a depraved patriarchy, the sexual violence in Kathua was a tool to act out communal hate. We have no law that recognizes this. 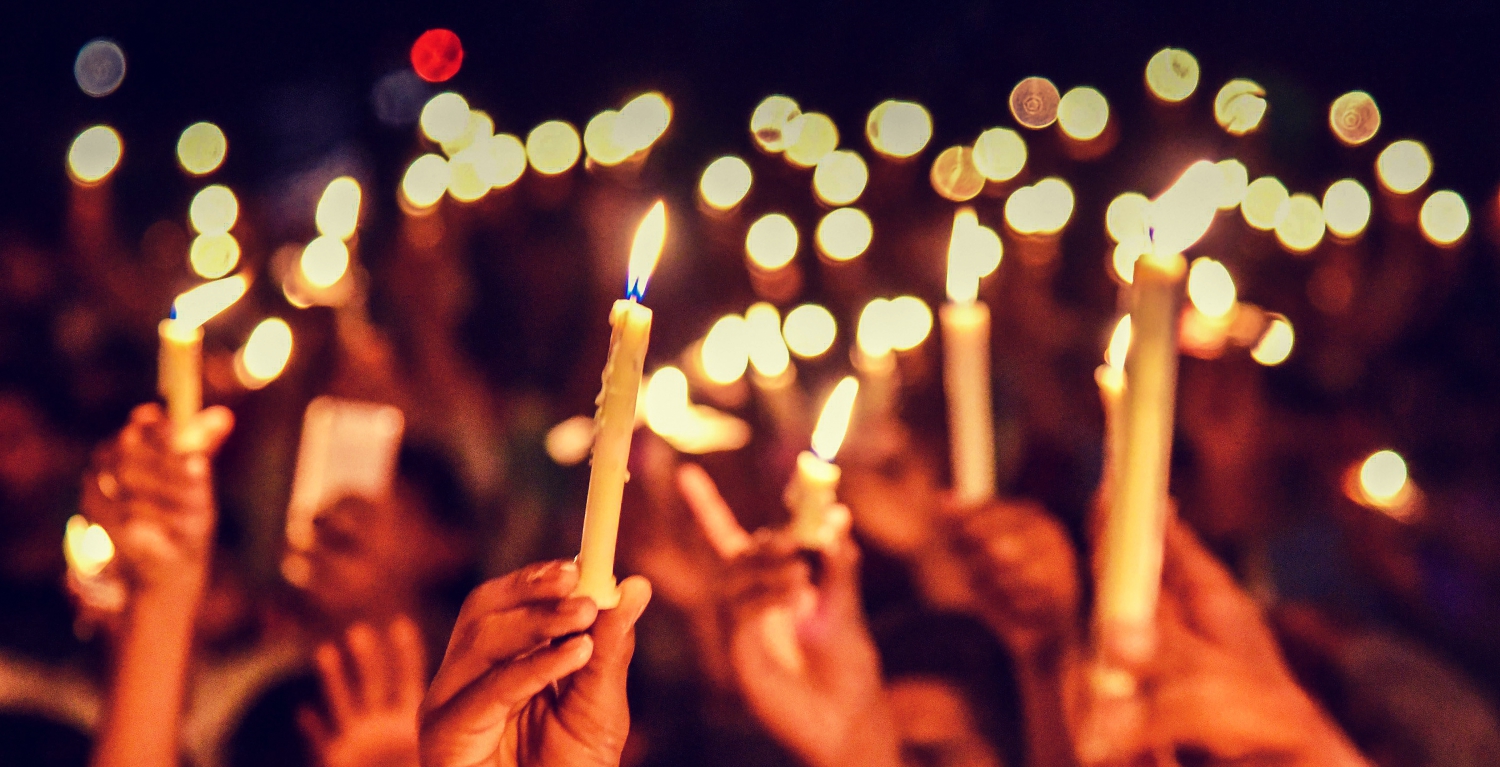 In this most brutal death of an Indian child, let us finally openly acknowledge the unimaginable wellspring of communal poison that the ruling party has let loose in this country. And the impunity its leadership has offered foot soldiers who dared to drape their depravity in the tricolour; dishonouring the gods who witnessed the rape of a little body in their temple.

Her face – one cannot forget it. Her large eyes stare at us when we close ours. We cannot sleep. But justice for her cannot lie in sanitising her death, or cleansing it of the hate it symbolises. That will not give us the redemption we seek. Nor help us recognise and stand up to battle this enemy that has struck us in the gut

We are all responding from our humane core, as we should. And as I write this, there is a protest planned in Delhi – ‘Join the Protest Against Rape’, one announcement says, and adds – ‘No caste, No religion, No politics. Purely based on Humanity.’ I agree entirely. Systems of justice must not be communalised or politicised. But that does not mean we make invisible the reasons this child was targeted. For she was not just a child. She happened -– unknown even to herself, her father told a reporter – to be Muslim. And that, horribly and simply, is why she was tortured, mutilated and killed. This was not a crime of opportunity. These were men driven by hate towards a vulnerable minority, and emboldened by the environment of impunity all around us – both for sexual crimes and hate crimes against Muslims. So, they watched her, and followed her, and sought her out, and targeted her in an act of pre-meditated hate with a clear objective – to frighten Muslim families to the depths of their being; to scare them so much they would not dare return.

What we witness is not just a new low in the litany of sexual crimes in India, it is equally a continuation of the narrative of hate that dots this country today – Akhlaq, Pehlu, Junaid, Afzarul, and the pre-meditated ‘riots’ all over Bihar. Even the black buck, we found, has its defenders, but for these citizens of India, targeted by lynchers, there were few. A horrible sensation of fear must live in these homes – to know that no one is with you.

But something has shifted, with this little girl of Kathua. Perhaps her young age, perhaps her unforgettable face, perhaps the sheer brutality of what they did to her, perhaps memories of the common enemy of sexual violence that we all stood up to a few short years ago – all this has made us stand up again. Except, this time the enemy is different. It is not just the impunity of a depraved patriarchy that rips apart women’s bodies for pleasure and sport. This time, sexual violence was not the end, but the means – to act out communal hate. Yes, it was pleasure and sport too, but of a piece with the rapes in Gujarat and Muzaffarnagar.

For sexual crimes in India, we have laws, however poorly implemented. For hate crimes, barring the SC/ST Act, we have none. India remains the only liberal democracy in the world that refuses to recognise hate crimes against its minorities – sexual, linguistic, ethnic or religious. We cannot legislate against hatred in people’s hearts. But to act on that hate, by brutalising a little girl – that should be legally recognised and called out for what it is.

To acknowledge that is to recognise the real enemy. It is to embrace this child with love for who she was, in her entirety – a child, a citizen, an Indian, and a Muslim; and so, to accept the ‘meaning’ of what happened to her fully. Only then can we ease the agony we express today, only then will we be able to truly hold hands with her heartbroken parents, and begin the long walk towards a healed India.