The (Gender) Role of a Professor

Understanding Joseph Pleck's 'Gender Role Strain Paradigm' and how deviation from society's normative ordering of femininity can impact the lives of women, particularly in official settings. 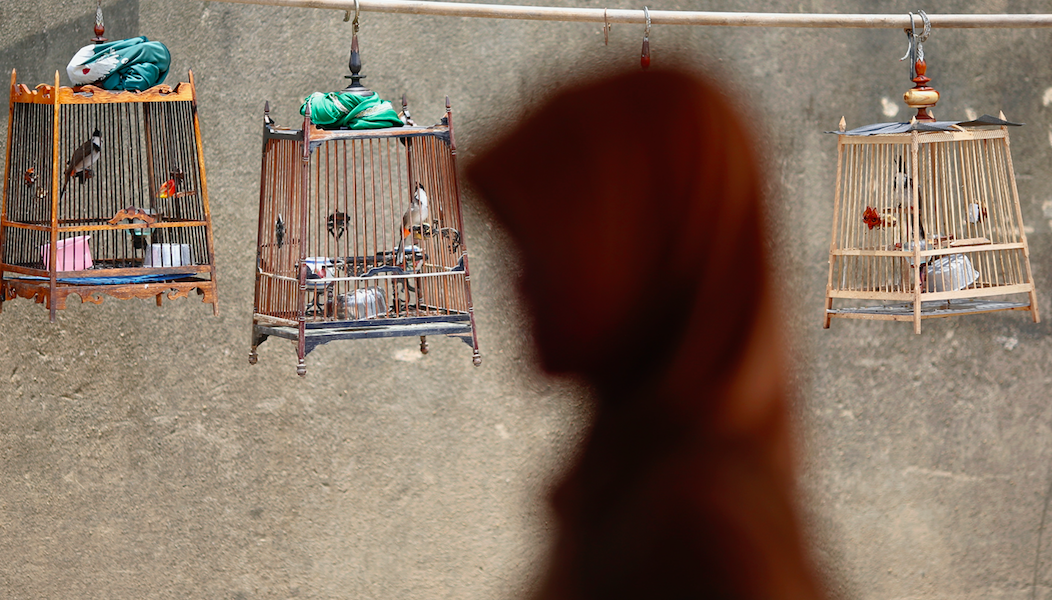 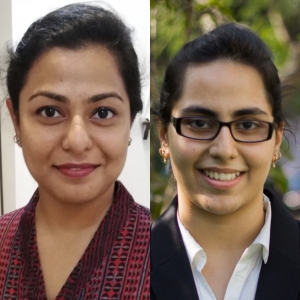 According to the World Bank, the female labour force in India makes up an appallingly low 20% of the total workforce.

The LinkedIn Opportunity Index 2021 recorded that more than 4 in 5 working women (85%) claim to have missed out on a raise, promotion or work offer because of their gender. The ongoing controversy over a young female assistant professor from the reputed St. Xavier’s College, Kolkata being forced to resign for posting ‘objectionable’ pictures on her personal social media account is case in point.

Professor Joseph H. Pleck propounded the Gender Role Strain Paradigm (GRSP) in his seminal book ‘The Myth of Masculinity’ which can be used as a lens to examine this scenario.

The GRSP enables us to understand how cultural standards, social norms and institutional expectations related to ‘gender role identity’ – ‘femininity’ and ‘masculinity’ – inform individual conduct in both infants and adults; and organise everything in the long-run – from the socialisation of young pupils within an educational environment to the emotions, expressions and behaviour of faculty members and the college administration.

The instant case of a college’s regulating (read, policing) techniques of an individual assistant professor’s speech and expression on social media falls fairly within Pleck’s paradigm that explains how ‘gender role strain’ arises from an individual’s deviation from or failure to live up to or the society and an institution’s normative ordering of femininity.

Also read: ‘We Students Are With You’: Xavier’s University Students Reach Out to Ex-Prof, Protest on Campus

Five of Pleck’s ten broad propositions may be directly relevant to the present controversy, namely:

In Price Waterhouse Cooper (PWC) versus Ann Hopkins 490 U.S. 228 (1989), PWC, the world-renowned accounting firm, refused to promote Ann Hopkins as a managing partner because she did not behave and dress in a traditional feminine manner.

Unlike other partners at PWC, Hopkins had displayed outstanding performance and professional independence and integrity as a project leader. She worked long hours with multidisciplinary staffs whom she pushed vigorously and demanded excellence from; she directly dealt with clients who showered her with praise for being a hands-on project leader; and she had even won a $25 million dollar contract with the US Department of State.

However, completely erasing her professional achievements – productivity, energy and creativity at the workplace – some partners at PWC described Hopkins as ‘macho’, ‘abrasive’, ‘annoying’, ‘irritating’, a ‘tough-talking somewhat masculine hard-nosed manager’ and a ‘women’s libber’, while the others advised Hopkins to ‘take a course at charm school’ and ‘walk more femininely, talk more femininely, dress more femininely, wear make-up, have her hair styled, and wear jewellery’.

In a momentous judgment, the US Supreme Court held that an employer’s decision about an employee’s professional performance which was based on ‘sex stereotyping’ was discriminatory and hence, unlawful under Title VII of the Civil Rights Act, 1964; and that a company could not refuse to promote an individual simply because that employee did not conform to stereotypical notions of how a woman should appear and behave at the workplace.

Seemingly, the college engaged in ‘sex stereotyping’ as the woman academician was compelled to resign because she did not comply with the institutional norms of ‘performing femininity’ correctly on social media. Being on probation made her position even more precarious.

A substantial question that arises is: whether a male counterpart in a similar position would have gone through the same level of scrutiny and moral policing by the college authorities for posting photographs on his social media account? Or was the professor treated like that solely because of her ‘gender’ and ‘age’?

Universities across the country must think deeply about these relevant questions around ‘gender equality’ and ‘discrimination on the basis of sex and gender’. None can operate in a silo implementing its own set of norms and expectations based on traditional notions of gender roles. It is extremely necessary for educational institutions to define their code of conduct, gender role norms, and disciplining practices for its faculty members and students in line with the Sexual Harassment of Women at Workplace (Prevention, Prohibition and Redressal) Act, 2013. There are far-reaching consequences for dealing with such sensitive matters on an ad-hoc and informal basis.

There is also an urgent need for the Union government to step in and legislate through a special act mirroring America’s Title VII, and its own Transgender Persons (Protection of Rights) Act, 2019; Sexual Harassment Act, 2013; and Convention on the Elimination of All Forms of Discrimination Against Women, 1979, to bring private sector organisations, corporate employers and educational institutions within the the ambit of fundamental rights and gender equality enforcement.

In Pleck’s conception, gender role strain can take the form of any of the three theoretical sub-types:

Institutions like St. Xavier’s College, Kolkata need to catch-up with the times.

Prerna Dhoop is an Assistant Professor at the National School of India University, Bangalore, India.

Vandana Dhoop is an independent research consultant based out of Kolkata.