Open Letter from Swami Agnivesh to the Women of Kerala

"Kerala under Pinarayi Vijayan is becoming a laboratory for the democratic self-assertion of women." 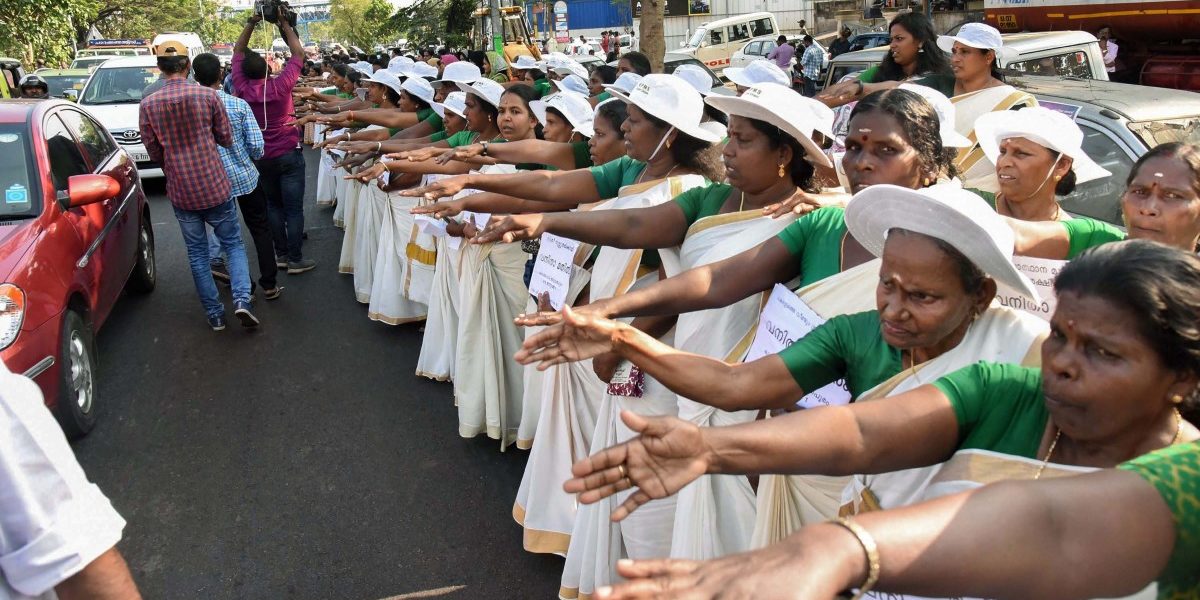 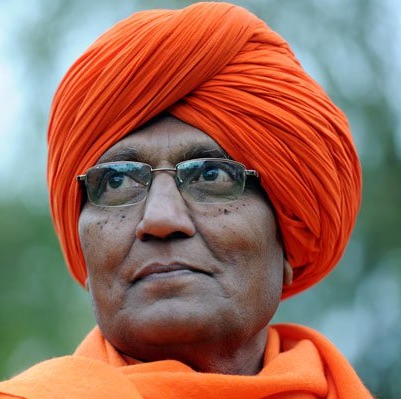 I congratulate the two young women of Kerala – Bindu and Kanaka Durga – who have, in breaking the obscurantist, discriminative custom imposed on Sabarimala by Brahmanical patriarchy, raised the banner for women’s liberation and empowerment for all oppressed women in India. If the women’s wall on the New Year day demonstrated the collective power of women in Kerala, this act of exemplary bravery highlights its very source –the awesome willpower of individual women, who will endure no longer the oppression of obscurantist religious customs and practices.

If Gujarat under Narendra Modi was turned into a Hindutva laboratory, Kerala under Pinarayi Vijayan is becoming the laboratory for the democratic self-assertion of women. It is significant that women are at the forefront of this historic upsurge of resistance. I have no doubt at all that women’s firm resolve and noble courage will stall and beat back the invasion of Kerala by parivar mercenaries and anarchists.

It is significant that the women who constituted the Navodhana wall of resistance to fascist forces on the New Year day, the longest in history, were predominantly Hindu. They are authentic Hindus, wise enough to know that Hindutva is the greatest danger to Hinduism. While Hinduism respects women, aggressive, male-dominated Hindutva wants to keep them subjugated and degraded. The women of Kerala have declared unequivocally that they will fight these regressive forces to the finish.

I appeal to all Indians to be in solidarity with the people of Kerala, as they negotiate this difficult phase in their history. They are being punished for the sinking fortunes of the BJP in its traditional strongholds. The desperation with which the RSS and the BJP are trying to infiltrate into Kerala is necessitated by their need to compensate for huge erosion in their popularity in north India.

Kerala is paying the price for Modi’s lust for power and the maniacal desire to hang on. I have good reasons to believe that the Sangh parivar will meet it with its Waterloo in ‘God’s own Country’. Ironically, the slap on its face will be dealt not by a decorated military leader, but the discriminated-against women of Kerala, who have gained for themselves a voice and a mission that their counterparts in India need to emulate.

Swami Agnivesh is a spiritual leader, social reformer and global president of the Arya Samaj.