'Like the bagh in Delhi which has seen anti-CAA protests, this bagh is also witnessing flowers bloom.' 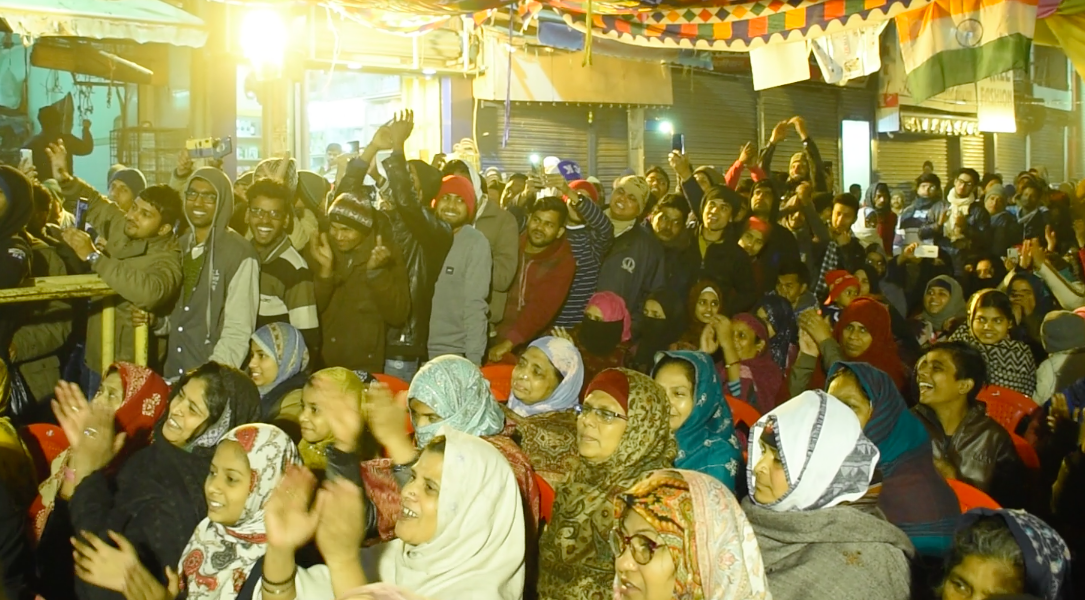 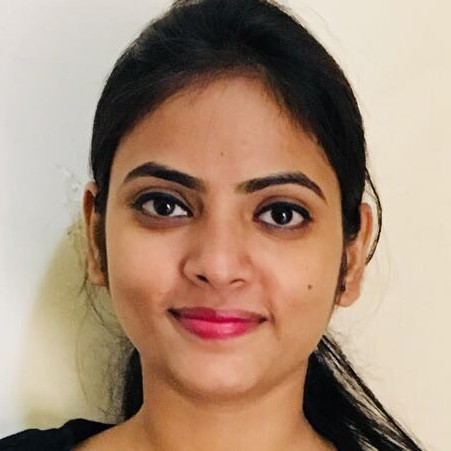 Patna: Taking a cue from the ongoing, month-long protests against the Citizenship Amendment Act and the proposed National Register of Citizens at Delhi’s Shaheen Bagh, a group of women in Patna’s Sabzibagh have started a sit-in demonstration in the market area of what is a very congested locality.

The protest started on January 12, and has seen a huge turnout of people of all ages, braving the cold round the clock. “We’ve all heard a lot about Shaheen Bagh. This is Sabzibagh. Like the bagh (garden) in Delhi which has seen anti-CAA protests, this bagh is also witnessing flowers bloom,” says Akansha, a Patna University student and one of the organisers of the protest.

Away from the glare of cameras, the main road and the adjoining streets resonate with the now-familiar slogans of “hum kaaghaz nahi dikhayenge”. Tricolours dot the protest site. Shopkeepers and street sellers cooperate, and discipline and civic responsibilities are safeguarded as dedicated volunteers ensure smooth passage of ambulances and other vehicles. The entire area goes silent at the sound of the Azaan. “We are adhering to the guidelines laid out by the district administration. There were nearly 500 protestors when we started, and in a day’s time the number has doubled. The numbing cold cannot weaken our resolve to sit-in until the government revokes the Act,” says Rizwan, one of the organisers at the location.

The evening of Tuesday, January 14, saw Kanhaiya Kumar make an appearance, drawing in massive crowds that went on to fill in all the narrow lanes coming up to the main street where the protest site is located. Kumar emphasised and lauded the pioneering role of women in these protests. “The fire started by the women of Shaheen Bagh is no longer limited to Delhi, but is spread all over India. We are all together in this struggle to protect this country, its constitution,” he said. He then added, “Our message to this government is: it is the constitution that has given you the power. If you do not accept the constitution, we do not accept you as the government. There is still time to mend your ways.” 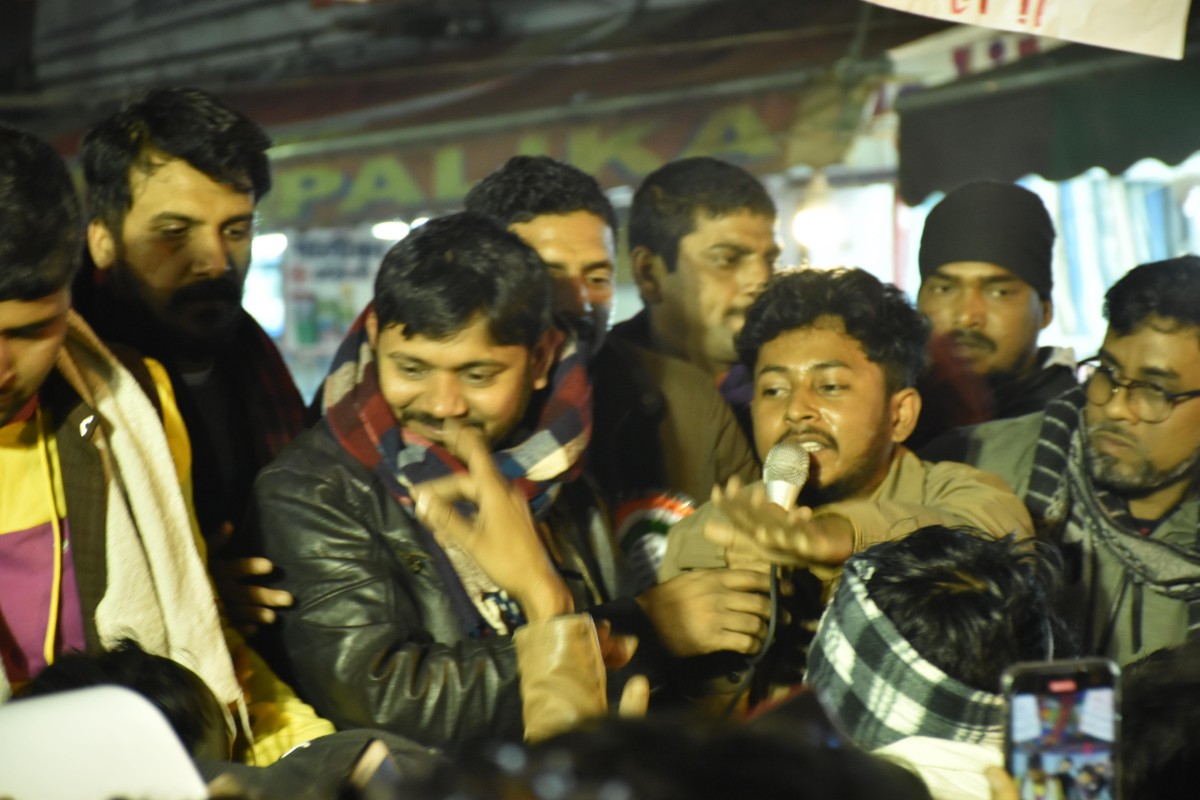 Reiterating the pluralistic nature of this movement, he said, “This is a fight to protect the constitution that grants us rights irrespective of religion, caste or creed. This is a fight to protect those rights.” He signed off by drawing parallels between the BJP government and the colonial British, “If you are bent on acting like the British, we are prepared to be Ashfaqullah Khan and Ramprasad Bismil.”

Like Shaheen Bagh, a makeshift tent has been put up, where women sit in turns, making sure not to leave the protest site entirely vacant at any point in time. The organisers insist on keeping this citizen-led movement apolitical.

The women exude both confidence and fury. “What they did to our children in Jamia is intolerable. The tea-seller has brought us all Hindus, Muslims, Sikhs, Christians, on the streets. They have attacked our children in the campus. I too am a mother. Will he (Prime Minister Narendra Modi) give his eye to the child who lost his, or give his leg to child whose leg was broken? We will fight, and we will snatch our rights,” says Mehrunissa, a resident of Sabzibagh. 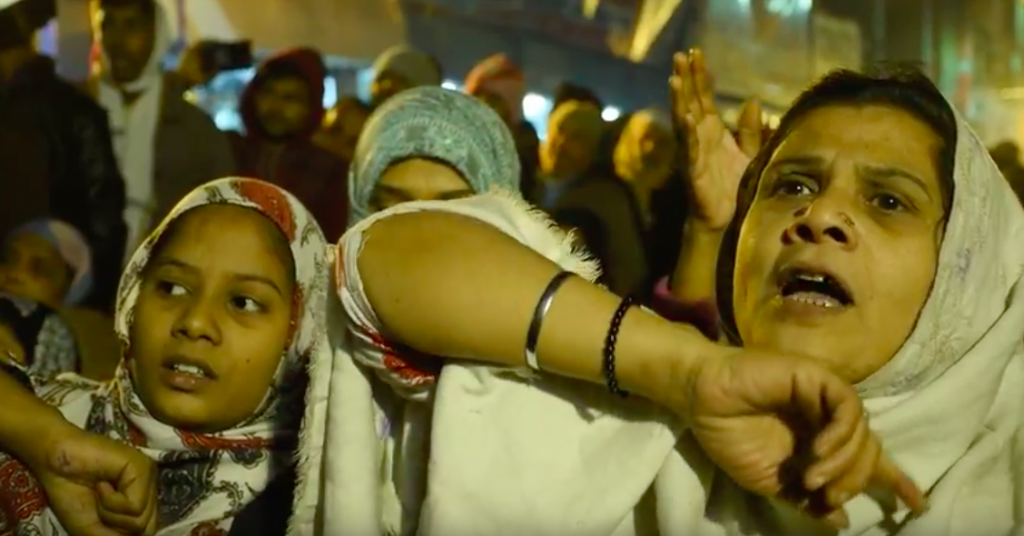 “The money that will be spent in the process of creating a countrywide NRC is ours. We will not let this happen” Nusrat Ara adds.

One of the protesters is a frail old woman who arrives alone, with a broken leg, and no warm clothes. Quresha Begum, however, is firm when she says, “In our times, things were not documented. I don’t know my age.”

Her understanding of the issues she’s protesting against remain perfectly clear. On being asked what brought her out to the site, she says, “I have come here to protest against the government’s divisive policy. I am very old and my days are numbered. But this fight, I am doing this for the younger generation who have all their lives ahead of them.”

While the local women sit in the protest, students take over the stage with fiery speeches, poems and slogans. Himanshu Kumar, who has come to Patna from Pashchim Champaran for an exam, decides to join the protest, instead of heading back home, to “lend his voice to the cause”.

“This government deliberately creates a divide in the community to distract from the real issues like employment and education,” he says.

Akansha, along with other students from Patna University has been actively taking part in the protests in different parts of the city. “This is not a Hindu-Muslim issue. People from different faiths are protesting here in a peaceful manner. This is a fight to save our Constitution. We will not let the government ruin the lives of people like it did during the Demonetisation and GST,” she says.

“The movement in Patna, and rest of Bihar, also questions Nitish government’s dubious stance on the issue. A similar dharna has started in the Phulwari area of Patna, where, too, women have taken the lead after the police resorted to violence on peaceful protestors. Our demand is also for Nitish Kumar to declare that NPR will not be executed in Bihar,” she adds.

Congress MLA and former JNUSU president Shakeel Ahmad Khan is also in attendance. He says, “If they want to shun peaceful protests through violence, people at large are not going to tolerate it. When a tyrant tries to bulldoze the peaceful harmony and the coexistence of the people, then the people have no other option but to protest. It comes as a responsibility for everyone, the elected and the common folk, to condemn the act of violence on students and protestors. We know their (BJP and RSS’s) history. This January 30, the nation should remember that they killed Mahatma Gandhi.”

The organisers plan to celebrate Makar Sankranti on January 15, to send out a message of brotherhood and religious pluralism that has been an important part of the nation’s social fabric.