Another alarming statistic was that 40.3% of the survivors kept these incidents to themselves and a tiny fraction decided to approach the local internal complaints committee to lodge a complaint. 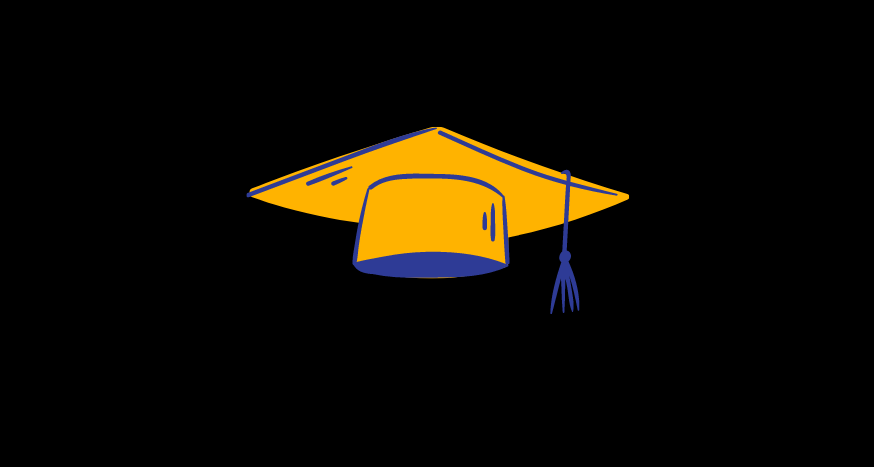 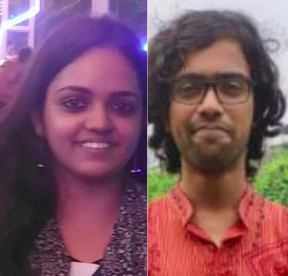 The lack of safety for women in India’s streets flows into its campuses, which fail to be the inclusive and safe spaces they aspire to be, not just for students but also for teachers and staff members.

To address these issues, universities and educational institutions had introduced the Committee Against Sexual Harassment (CASH) or Internal Complaint Committee (ICC) in accordance with Article 21 of the constitution and the law on sexual harassment at the workplace. The primary function of such a committee is to look into cases of sexual harassment, and promote gender sensitivity. The ambit of this committee ideally extends to all students, faculty and staff, residents of, and visitors to, the university.

The frequency of sexual harassment cases makes it imperative to study and discuss this issue at length. An increase in higher education enrolment of females is not an end in itself. Hostile campus environments might compel women to either discontinue their education or remain silent about their experiences.

It is unfortunate that such instances are highlighted only when survivors come out in the open with their experiences.

What the numbers say

In this light, we conducted a survey using Google forms among current and former female students of higher educational institutions across India in order to understand the prevalence of sexual harassment in colleges and universities.

Our study showed that 57 of the 567 respondents have been sexually assaulted by at least one person from their institutions. Further analysis will be restricted to these 57 current and former female students.

The survey reflects the fact that the existing power hierarchy of males over females does not fade away in an environment of education.

The most significant result of our survey is the finding that none of the survivors lodged an FIR with the police against the assaults.

Additionally, only about 15.7% of the students filed an official complaint with any relevant committee in the institutions. These include CASH, ICC and the like.

Another alarming statistic was that 40.3% of the survivors kept these incidents to themselves, while 61.4% of them talked about it to a senior or a friend. This came as a surprise because 33 of the 57 students reported that there are or were relevant committees in their institutions.

However, only three respondents decided to approach the committee to lodge a complaint. Thus, we see that very few survivors decide to go through the official procedure of lodging a complaint against their perpetrators. This essentially points to the failure of the committees to ensure an environment where female students are encouraged to speak up against their perpetrators without the fear of any kind of backlash.

Why are complaints not being lodged?

Further, we have also looked into the reasons for official complaints not being lodged. As many as 56.14% of these students feared character assassination; 36.84% feared backlash from their institutions; and 33.33% reported that there was no relevant committee to lodge a complaint.

This points to the systematic failure of society and institutions and the endurance of the culture of victim blaming. The women’s fear of backlash from institutions can be appreciated keeping in view the power hierarchy in institutions, which is skewed particularly against female students. Raising voices against members of faculty comes with the threat of academic careers being jeopardised. This threat is intensified for students who come from families and communities where women’s and girls’ education is not encouraged.

From our survey, we see that one in ten female respondents have been sexually assaulted by at least one person from their institutions.

Also read: How the Feminist Conversation Around Sexual Harassment Has Evolved

In the #MeToo movement, we have seen instances where women in institutions of learning have taken to social media platforms to call out their perpetrators.  These have led us to question the safety of women in campuses of higher educational institutions in India. The firm stand that students have taken against cases of assault in Banaras Hindu University, Jadavpur University and Jawaharlal Nehru University reflect the potential that student solidarity has in challenging this system.

Satyaki Dasgupta is a graduate student at Colorado State University, Colorado. Annesha Mukherjee is an MPhil Research scholar at the Centre for Development Studies, Kerala.