Though no formal complaint was made, the foundation said it is constituting a committee to enquire into the allegations against Riyas Komu. 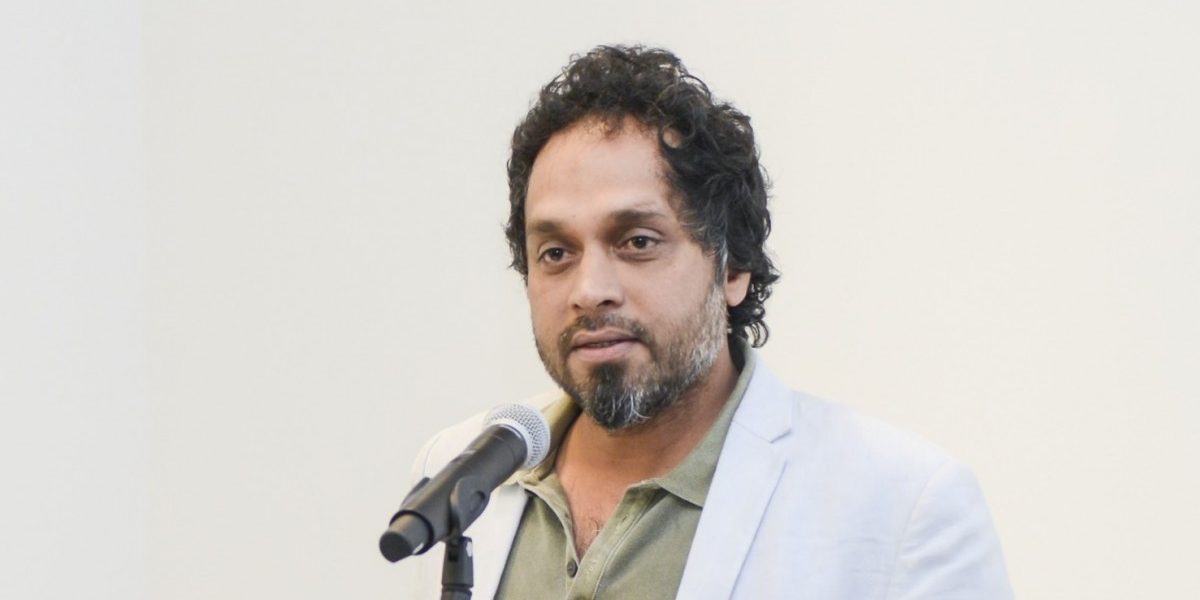 In a statement released on Friday, the Kochi Biennale Foundation stated that a committee would be constituted to “inquire into this matter”. This year’s edition of the biennale is scheduled to take place from December 12.

“Though the Foundation has received no formal complaint, we are collectively committed to ensuring zero tolerance to any harassment or misconduct. Riyas Komu has stepped down from all his management positions connected to the Biennale till the matter is resolved,” it said.

Also Read: Backstory: #MeToo Is About an Individual’s Rights but Is Far Larger Than a Single PersonThe initial allegation published anonymously via an Instagram account ‘Scene and Herd’ did not name Komu, but accused a member of the “core team” of the Biennale. Later, she chose to name him.

Komu, who is the secretary and co-founder of the Biennale, on Thursday took to Instagram to express his disappointment at the incident being “understood and presented in this manner”.

“As an artist who is committed to social and political causes, I support the #MeToo movement that has disrupted the prevailing structures of authority and created ways for representing previously suppressed voices.

“I’m deeply upset that this incident has been understood and presented in this manner. However, as the person has expressed hurt, I would like here to offer my apologies and I am opening myself to the possibility of a conversation,” he posted on Instagram.

Also Read: #MeToo Memories and Our Citadels of Power

Stating that she was afraid to speak up earlier, the woman added, “I didn’t want to talk to anyone about what had happened because I was worried that he would destroy my career…”

Bose Krishnamachari, president and co-founder of KMB, had told Indian Express on Friday that a statement would be issued about Komu after a meeting. KMB adviser Tasneem Zakaria Mehta that she the allegations would be looked into. “There is a male power play that happens… It is so difficult for women to come out and make these statements, so when they do there needs to be a certain credence given to it,” she told Indian Express.