Priya Ramani Vs M.J. Akbar: Ahead of Verdict, a Recap of the #MeToo Case That Shook India

Two years ago, the former Union minister filed a defamation case against the journalist for levelling sexual harassment allegations against him. The verdict is expected on February 10. 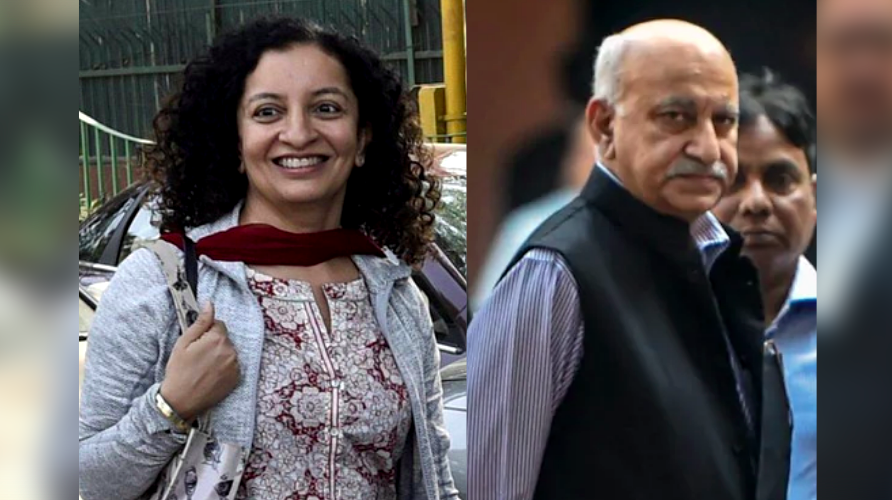 Mumbai: When more than 70 women came together to speak up against Hollywood producer Harvey Weinstein and his predatory web across the industry, a global #MeToo movement took off. The unprecedented force of the movement captured global attention. In no time, it travelled to India. Women from the media and entertainment industry courageously took on their alleged harassers and those who enabled them on several social media platforms.

This also included 15-20 women, mostly journalists, who accused former editor and now BJP MP M.J. Akbar of sexually harassing them or behaving improperly. The women gave vivid details of Akbar’s alleged sustained predatory nature and the difficulty they faced in their interactions with him. Akbar has held powerful positions in multiple news media organisations, including The Telegraph, Asian Age and India Today.

Among the accusers was journalist Priya Ramani, who narrated her experience from two decades ago when she had met Akbar for a job interview. On October 17, 2017, Ramani, without mentioning Akbar’s name, wrote a letter to a “male boss” in Vogue magazine.The piece read:

“Turns out you were as talented a predator as you were a writer. It was more date, less interview. You offered me a drink from the mini-bar (I refused, you drank vodka), we sat on a small table for two that overlooked the Queen’s Necklace (how romantic!) and you sang me old Hindi songs after inquiring after my musical preferences. You thought you were irresistible.”

A year later, Ramani revealed in a tweet that the predator she had written about was a celebrated journalist and later, Union minister in BJP’s regime. Her tweet on October 8, 2018 stated:

“I began this piece with my MJ Akbar story. Never named him because he didn’t “do” anything. Lots of women have worse stories about this predator—maybe they’ll share. #ulti”

Once Akbar was named, he was compelled to step down from his Union minister’s position. But he remained defiant.

Within days, he dragged Ramani to court in a criminal defamation case. The former minister of state for external affairs accused Ramani of “wilfully, deliberately, intentionally and maliciously” defaming him over “completely false, frivolous, unjustifiable, and scandalous grounds”. Akbar sought Ramani’s prosecution under Section 499 (defamation) and punishable under Section 500 of the Indian Penal Code. The offence attracts imprisonment of two years or a fine or both.

Akbar, in his defamation suit, cited the names of six persons as witnesses against Ramani, including the editor of the Sunday Guardian Joyeeta Basu, and astrologer and tarot card reader Veenu Sandal, who has a column in the Sunday Guardian, a newspaper Akbar founded in 2010. Other former colleagues were also in the list.

Ramani called this case an attempt to “silence” her and several other women who had finally broken their silence. On February 25, 2019, when Delhi’s Patiala house court granted her bail against a personal bond and surety of Rs 10,000 each, Ramani had declared, “Truth is my only defence”.

The defamation charge was later framed against her on April 10, 2019, to which Ramani pleaded not guilty. Over the course of the next two years, the arguments went on at the Rose Avenue court before an Additional Chief Metropolitan Magistrate. Ramani was represented by senior advocate Rebecca John. The verdict is now expected on February 10. 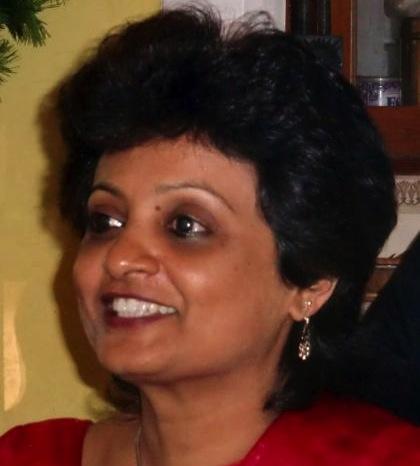 John, in her arguments, had told the court that a true imputation made in the public good is not defamation. She further argued that Ramani’s alleged defamatory tweets and the Vogue article written by her were “her truth and her case is an affirmative defence”.

In one instance, while posing questions to Ramani, Akbar’s lawyer Geeta Luthra had asked her to list the journalists she “admired”, the exact number of stories she had written and the headline stories she had contributed as a journalist. These were meant to be “friendly, informal questions” but each time Ramani had tried to answer, she was interrupted and told she was answering them “improperly”. The presiding magistrate had to come to Ramani’s rescue just to remind the court that the witness (Ramani) can “answer in whatever way she likes”.

At one point, the magistrate said, “Let me tell you clearly. If you don’t let her answer, this whole trial will be vitiated in the future.”

Referring to older articles authored by Ramani on the issue of sexual harassment, Luthra had told the court that she had particularly waited for an opportunity to hit out at Akbar after he became a minister. She said Ramani had ample opportunity and various platforms, even in the past, to speak about Akbar, but she did not do so. Luthra also said Ramani’s timing proved that she had tried “deliberately, maliciously, in bad faith to malign Mr Akbar.” She said Ramani’s allegations against Akbar were an “after-thought”.

Ramani has denied this claim.

In her cross-examination, Ramani said that while “women have tried the due process in India but I have no faith in due process.” Akbar’s lawyer Luthra has, on the other hand, declared that he is a believer of due process. “There is the sanctity of law. It is on her to prove the misconceived allegations for which she goes to a public platform and does not take discourse to due process,” Luthra had argued in the court. 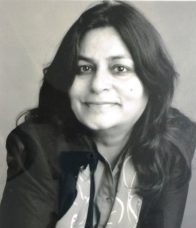 Luthra also stressed that Akbar enjoys “stellar reputation” and that Ramani had tried to tarnish it. Luthra said thousands of people had worked with Akbar but there had been “not a whisper” for nearly 50 years. “Reputation is a day by day, minute by minute, brick by brick-built structure. It takes one second to destroy it and 50 years to build it.”

Ramani’s lawyer John had categorically stated that there was a “culture of silence” about incidents of sexual harassment at the workplaces, and the #MeToo movement provided her a safe platform to talk about her harassment by Akbar after 20 years. John also said that as many as 14 women have also made similar allegations against Akbar. “Silence can’t refute her truth,” John had argued.

Witnesses in the case include Ghazala Wahab and Niloufer Venkataraman, who have distinguished records as practicing journalists. They particularly pointed out that there were no mechanisms for complaints regarding sexual harassment at Asian Age, the newspaper which Akbar headed.

Also read: Something More Than Meets the Eye as M.J. Akbar Case Against Priya Ramani Set to Shift Courts

In October 2020, the special court hearing the matter refused to hear it further, saying as per the Supreme Court’s directions, it will hear only cases related to MPs and MLAs. The principal district and sessions judge, however, assigned the case to the same judge’s court.

In her closing remark, John had told the court, “Freedom of speech and expression is critical and integral to a democratic society. She (Ramani) was a small part of the global #MeToo movement which revealed the normalisation of sexual harassment at the workplace.”

She further invoked a statement by late US Supreme Court judge Justice Ruth Bader Ginsberg, noting that the #MeToo movement was “an attempt to correct a historical wrong”.