The Delhi Commission of Women said the police should investigate the possibility of them being kidnapped by brothel owners. 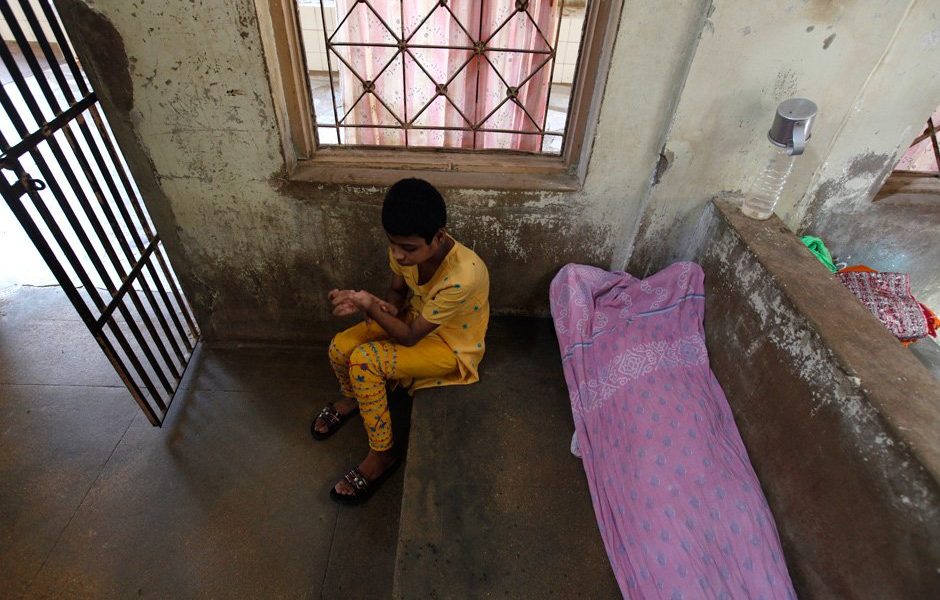 According to India Today, the nine disappeared on the intervening night of December 1 and 2 with the authorities at the facility in the dark about their whereabouts. The inmates, however, told the police that the girls were being mistreated.

The incident came to light on Sunday morning after which an FIR was filed at GTB Enclave in the case of the minor girl – for the rest, a missing person’s complaint has been lodged. The Delhi Commission of Women (DCW) said a local made them aware of the disappearance of these girls – who were transferred from another shelter home in Dwarka and were earlier rescued from human traffickers.

The DCW said the police should investigate the possibility of them being kidnapped by brothel owners, Times of India reported. The commission had earlier received a detailed complaint from the erstwhile Child Welfare Committee-V, Dilshad Garden, regarding irregularities in the functioning of the Sanskar Ashram for Girls Home.

As per the complaint, a girl with disabilities was subjected to severe abuse and corporal punishment by the superintendent of the shelter home, triggering the intervention of the committee. Soon after, the DCW received more complaints of the superintendent in question beating up other girls.

However, neither the the Department of Women and Child Development or the Delhi police took any action, India Today reported.

The pithy state of shelter homes in the country has been in the news lately with reports of neglect, abuse and harassment surfacing from several places. In early August, 24 women were rescued from a shelter home in Uttar Pradesh’s Deoria a ten-year-old inmate alleged sexual exploitation after escaping from the premises. The girls there were allegedly ‘drugged’ before being sent to ‘powerful men’.

Apart from sexual exploitation, girls there have alleged poor quality of food and corporal punishment. The shelter home was de-recognised in June 2017 following a CBI probe that found financial irregularities at the home.

An audit of Bihar shelter homes had found similar conditions in at least 15 institutes in the state with allegations of over 30 girls being raped and sexually abused at a shelter home in Muzaffarpur. Reports surfaced in July that 29 girls aged between 7-17 years had been raped and abused for months at a state-funded shelter home run by NGO Seva Sankalp Evam Vikas Samiti. Police later said that at least 34 girls were abused out of the 42 sheltered at the home.

Most recently, an NGO-run shelter home was sealed in Odisha’s Dhenkanal district following allegations that the minor inmates there were sexually abused.