‘Mumkin’: An App to Spark Dialogue About Female Genital Cutting

The app, which uses artificial intelligence to simulate conversations with family members on FGC, aims to help users gain confidence to broach the subject in real life. 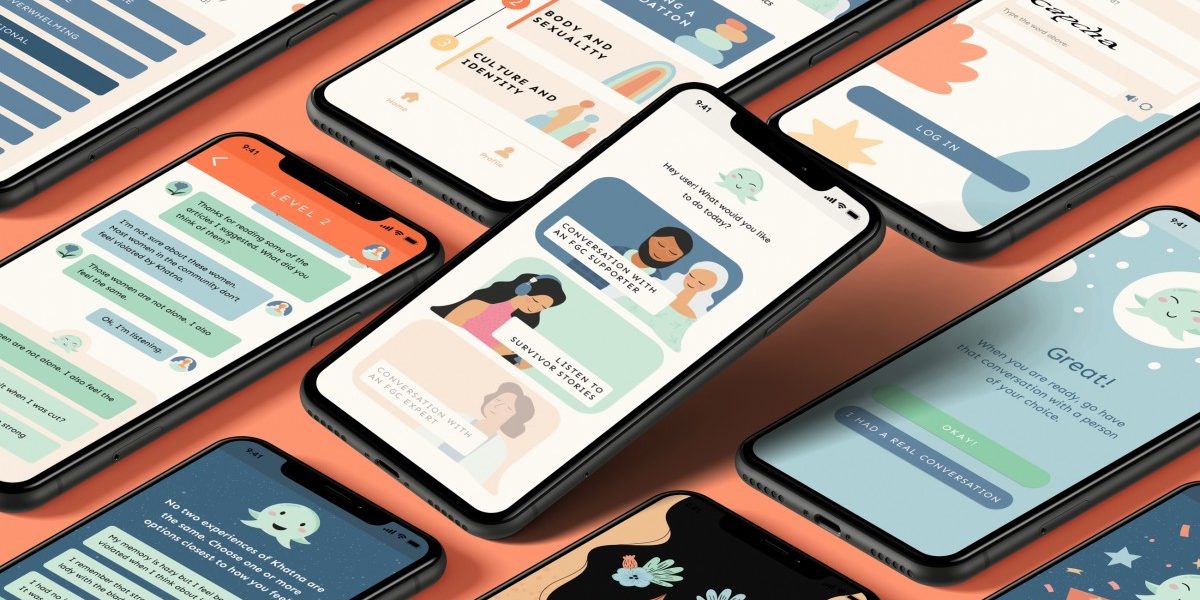 In recent years, there has been much talk of an impending artificial intelligence (AI)-takeover. AI, we are told, will soon be better than us at driving trucks, writing novels and even performing surgery. Major companies like Alibaba and Amazon already use AI for tasks such as predicting what consumers will buy.

However, current implementation of AI is largely restricted to corporations, which use it to cut costs and increase profits. There has been relatively little exploration of what AI can do beyond making money. This gap in AI’s development was a pivotal question for Mumkin co-founder Priya Goswami. “Where is the discourse on ethical AI?” Goswami wondered.

Mumkin, an AI-driven app that aims to help users start conversations about Female Genital Cutting (FGC) in their communities, is a step towards harnessing AI for social change.

FGC is the partial or complete removal of female external genitalia for non-medical reasons. The World Health Organisation classifies Female Genital Mutilation (FGM) as a human rights violation, and the UN has declared February 6 as the International Day of Zero Tolerance for FGM. In India, the practice is observed by Dawoodi Bohra Muslims, a Shia sect from Gujarat, who call it khatna or khafz.

Also read: Female Genital Cutting: A Thousand Cuts That Start With One

The UN, which has set 2030 as its goal to end FGM, focuses on countries in Africa and the Middle East in its official programme to end the practice.

The fact that a form of FGM is practiced in India is relatively little known. Until a few years ago, khatna among Dawoodi Bohras, who number around 5,00,000 in India, was largely kept under a veil of secrecy. That changed when individual women and NGOs like WeSpeakOut and Sahiyo started raising awareness about the practice in India.

Organisations such as WeSpeakOut and Sahiyo say khatna can cause serious physical and psychological harm to the women who have been cut. They believe khatna is a way to control women’s bodies and sexualities since the practice is typically performed without the girl’s consent.

The opening up of dialogue around khatna has prompted many women to share their experiences with the practice, including on social media. In 2016, Sahiyo ran a Facebook campaign in which people posted pictures of themselves holding a placard stating why they oppose khatna.

However, with increasing visibility came pushback from pro-khatna members of the community. Prominent among these voices is the Dawoodi Bohra Women’s Association for Religious Freedom (DBWRF), which states that khatna is not harmful.

Dawoodi Bohras see khatna as distinct from FGM and maintain that it’s not mutilation. The WHO classifies FGM into four categories. Khatna falls under Type 1 – removal of the clitoris or clitoral hood – the least severe of the four types. This bolsters the pro-khatna argument that it’s “just a small nick.”

Activists speaking out against khatna assert that any alteration to a child’s genitals without their consent is a violation. “Severity should not determine if it’s a human rights violation,” Mumkin co-founder Goswami said in a phone interview.

What does Mumkin do?

In online spaces, the discourse on khatna has become increasingly heated. The social media discussion becoming strident spurred Goswami to create Mumkin, “a safer space where people can be open about FGC”.

Mumkin was founded and developed by Goswami, a documentary filmmaker, and Aarefa Johari, a journalist. The pilot version of the app uses artificial intelligence to simulate a conversation with a mother or husband about FGC. The user selects statements closest to what they would say in a real conversation from a menu of options. For example, in the mother conversation, users may begin with “Hey Ma, can I have a word with you?” or “Ma, there’s something that I really want to talk to you about,” among other options.

The bot generates the mother’s responses, helping the user counter common viewpoints like, “It’s no big deal, it happens to every girl in our community.” Besides the dropdown options, the app has text fields where users may type responses. The app also includes survivors’ stories and educational illustrations of and facts about female genitalia.

Mumkin relies on the power of conversations to effect change. Co-founder Aarefa Johari says that talking about khatna helps survivors process their trauma. Girls are usually taken for khatna by a female member of their family. “You trust the person, as a child, to look after you,” Johari said over the phone. Some survivors see khatna as a breach of that trust.

Speaking out against khatna also paves the way for ending the practice. “We can only end the cycle of violence if we talk about it,” Johari said.

Also read: With Data, an Attempt to Lift the Veil of Secrecy Around Female Genital Mutilation

The debate on FGC has reached the Supreme Court, which in 2018 heard a petition seeking the ban of the practice. The petition was opposed by the DBWRF, whose counsel argued that the practice comes under the Dawoodi Bohra community’s right to religion. The court is yet to deliver a judgement.

Although there is now legal involvement in the matter, Mumkin’s creators hope to generate change from within the community by helping Bohra women speak to their families about it. “When there’s change from within, we’ll know we made a mark and that the practice is on the way out,” Goswami said.

Among the obstacles to raising awareness about khatna is the high levels of Islamophobia in the country today. Drawing attention to FGC, which is mainly practiced by the Dawoodi Bohra community in India, risks giving leverage to those who vilify Islam as oppressive towards women.

Johari is aware of the danger of the right-wing appropriating the movement for their own ends. When delivering public talks on khatna, she emphasises that FGC is not an Islamic practice but a cultural one followed by different religions globally.

Although activists seek to situate khatna as a cultural practice, many Dawoodi Bohras consider it a religious tradition. Mumkin presents users with responses to this defence, such as, “I don’t believe that Syedna [leader of Dawoodi Bohras] is right when it comes to this.” 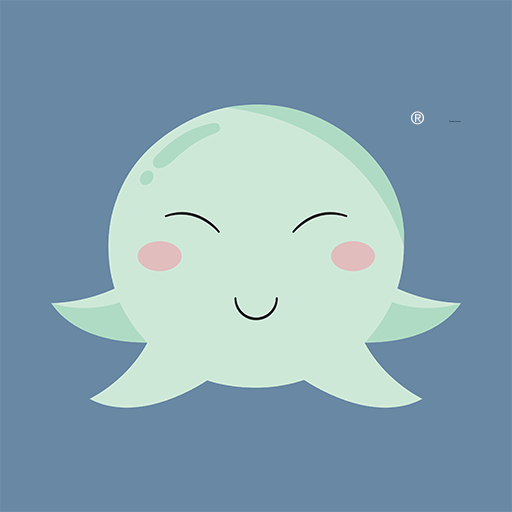 Another challenge for women who want to speak up about the practice is the stigma in India against discussing female genitalia. Mumkin tries to help women overcome this stigma by providing information on female genitalia and how khatna can impact a person so they can have informed conversations.

Mumkin’s AI was developed by South Asian women, and the bot simulates conversations in the Dawoodi Bohra context. Ensuring the app’s dialogue felt authentic so it could translate to real conversations was important to Johari.

The app, which is still in its pilot version, plans to include more topics in its conversational-AI such as domestic violence, consent and good touch-bad touch. The founders hope to make Mumkin available in one or two regional languages, including Gujarati. Accessibility for non-binary individuals is also a goal.

Also read: The Resistance Against Female Genital Mutilation in India is Growing

Mumkin has already started helping women talk to their families about khatna. One user, who had been struggling to engage her parents in a conversation about being cut for years, sent her father articles about FGC on the app’s suggestion. She drew and labelled a diagram of the clitoris for her father. He understood for the first time what had been done to his daughter and apologised to her. Goswami and her team were moved by this woman’s experience. “We did not know it would have that kind of direct impact,” she admitted.

Mumkin, which is named after the Hindi and Urdu word for ‘possible’, aims to realise a world without FGC. As Johari put it, “We really need to stay out of children’s underpants.”

Mumkin is available on the Google Play Store for Android users and as a Progressive Web Application for iOS users.

Ashira Shirali is an editorial intern at The Wire.