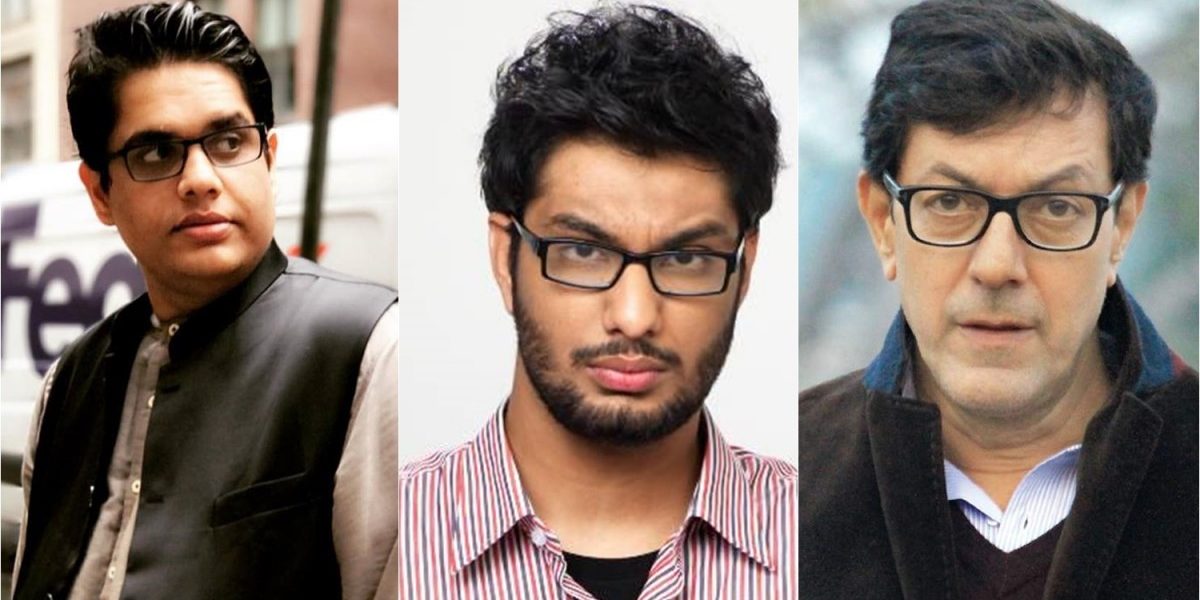 New Delhi: The first deluge of sexual harassment accusations against various journalists, ad men and actors has catalysed a second wave of strong allegations. Since yesterday, comedians and television personalities have made it to the list of women coming forward with their #MeToo accounts.

On Monday, a survivor who wished to stay anonymous accused Gursimran Khamba from popular comedy collective All India Bakchod (AIB) of harassing her back in 2015-16. He reportedly made unwelcome advances towards her on a couple of occasions. Calling her up in an inebriated state, he reportedly “emotionally blackmailed and emotionally abused her”.

Following the allegations, Gursimran Khamba put out a personal statement, categorically denying that he had forced himself on her. Given their friendship and history, he said he felt rejected and angry, when she started dating somebody else. This, Khamba clarifies, is the reason why “he did not behave appropriately.” While Khamba indeed apologised for his misbehaviour, he emphatically denied that there was any violation of consent.

My statement on the recent allegations against me

The Human Resources department at AIB issued a statement saying Gursimran Khamba would go on a “temporary leave of absence” until there is more clarity on the matter. The statement also said that Tanmay Bhat, co-founder and CEO of the group “would step away from his association” with the group until further notice.

Tanmay Bhat is said to have been aware of the allegations of sexual harassment levelled against comedian Utsav Chakraborty (who worked with AIB). Subsequently, AIB issued an apology saying they messed up and should have cut all ties with Chakraborty once they became aware of the accusations.

Tanmay Bhat too admitted to having knowledge of the accusations.

I’ve let a lot of people down recently. I’m sorry. I messed up. https://t.co/C58NgT5GOy

Sent to journalist Sandhya Menon on Twitter, two different accounts describe their experiences. One journalist, while over a telephonic interview with Kapoor, was reportedly asked by him about her body measurements and if she was as “sexy as she sounded.”

I don’t even know any more.

In a separate instance, another woman on Twitter called him out for harassing her by repeatedly calling her and confronting her in person after a professional meeting.