While the nun accusing the bishop of rape has said she is being targeted by a YouTube channel, the police officer in her case has been transferred. 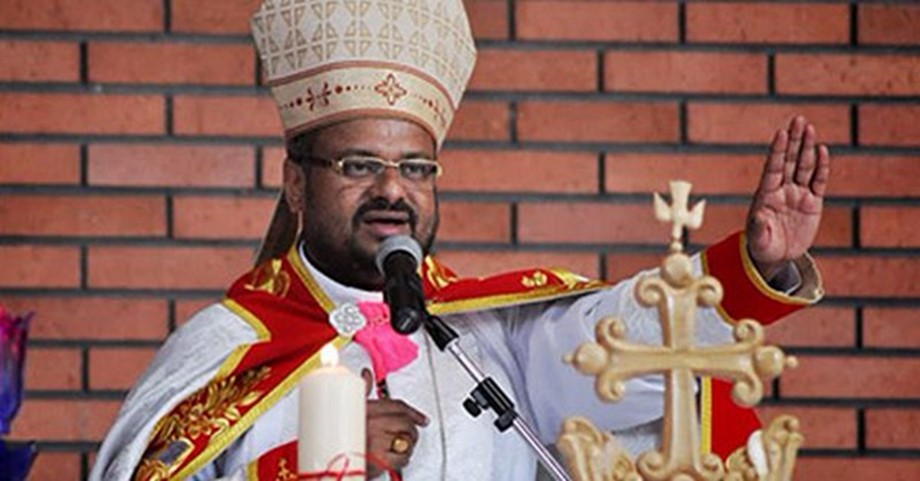 New Delhi: The saga of the Bishop Franco rape case continues with a new twist: the police officer who served a legal notice to rape accused Franco has now been immediately transferred from his post. Franco is accused of raping a Christian nun 13 times, and a criminal investigation in the case him is ongoing.

The nun who alleges she was raped by Franco has said she has been harassed for months. Earlier this month, she said that a Malayalam YouTube channel named Christian Times had been harassing her. She alleged that this harassment was being done at Franco’s behest. Her complaint was docked at the Vaikom police station. She has also written complaints to the National Women’s Commission, Kerala’s Women’s Commission and the Kerala Human Rights Commission.

The channel itself appears to have a large following of over 52,000 followers. In just the last one month, the channel appears to have uploaded nearly 40 videos about Franco, many of them titled ‘Bishop Franco Mulakkal Nun Fraud Case’.

A sub-inspector at that police station, Mohandas, issued a show-cause notice to Franco on Wednesday, asking why he should continue to have bail given that the victim was making such a complaint. The notice was issued on Wednesday, and the sub-inspector was transferred to the Kottayam crime branch by Friday, according to The News Minute.

Franco’s rape trial is due to begin on November 11. He was accused by a nun from a Christian convent in Kerala of rape. She says he had raped her 13 times between 2014 and 2016. She filed her complaint in 2018. Five other nuns have supported this nun’s claim.

Also read: Kerala Govt in a Soup Over Sexual Assault Cases Against Clergyman and Partyman

The role of this YouTube channel as a pressure tactic appears to be significant. Apparently the channel has been publishing videos that target the nun, as well as other officials who are investigating her case.

The woman’s complaint about this channel reportedly said: “After filing the complaint against Bishop Franco, a YouTube channel called Christian Times has been constantly maligning me and my fellow sisters. We suspect that the channel is run by Bishop Franco and his fellow workers.”

This rape case has taken many turns. For example, last year the Kerala high court gave relief to Bishop Franco.

Earlier this year, the Vatican dismissed a plea by Sister Lucy Kalappura, who had protested against Bishop Franco.