Teach the Justice System to Be More Aware of Women

To truly open up the system of justice towards minorities, we must make sure that their participation too is integral to the running of the machinery.

Every now and then, the collective moral conscience of the country is shaken. The horrific rape and murder of a 26-year old veterinary surgeon in Hyderabad, the daylight burning of a rape survivor in Unnao and a dancer being shot in the face in Chitrakoot are recent additions to the list of horrors visited upon women in India.

The response to it has followed a hauntingly familiar pattern — public outrage, the emergence of popular hashtags, knee-jerk calls for increasingly stringent laws and the death penalty by elected representatives.

With the police killing all the four accused in the Hyderabad rape and murder case, public sentiment may have temporarily been appeased. However, justice must arise out of the rule of law. The tragic incidents have pointed to the ills that plague our justice system, and it is therefore our justice system that needs to be urgently rectified, rather than calls for killings.

The Chief Justice of India himself has warned against converting justice into revenge.

At a microscopic level, according to the latest government statistics, crimes against girls and women have grown by 6% from the previous year — with 33,658 cases being registered in 2017.

This averages out to 92 cases of rape a day.

On a global index to measure gender equality, India ranked 95th of 129 countries. India’s score of 56.2 means that it is among 43 other countries that constitute the ‘very poor’ category in this SDG Gender Index.

Access to justice is a basic principle of the rule of law, in the absence of which, people are unable to have their voice heard, exercise their rights, challenge discrimination or hold decision-makers accountable.

The 2019 Rule of Law Index saw India’s rank fall three places from the previous year to 68 out of 126 countries, a fall particularly influenced by its low position in terms of order and security and civil justice.

The recently published India Justice Report which ranks state based justice sub-systems: police, prisons, judiciary and legal aid on their capacity to deliver justice, found that across the country there is a severe shortage of capacity across human resources, budgets, and infrastructure.

Diversity, an extremely important value to have in the justice system, is very poor.

A quick look at the share of women functionaries in the justice systems of Telangana and Uttar Pradesh paints a worrying picture, with a poor share of women in the police, prisons and higher judiciary. Telangana’s police force comprises 2.5% women, while Uttar Pradesh’s is 4% — the lowest in the country.

As far as caste diversity is considered, only one state comes close to meeting its own caste quotas, Karnataka.

The representation of diversity affirms equality of opportunity and the democratic idea of inclusiveness. The justice system remains largely unrepresentative of the diverse population it serves.

Women account for only 7% of the police, 10% of the prison service and roughly 26.5% across high courts and subordinate courts. States struggle to also reach the Scheduled Caste, Scheduled Tribe and Other Backward Classes quotas they have set for themselves.

As many as 55% of undertrials across the country are either Muslims, Dalits or tribals, who comprise 39% of the population —displaying a potential bias in arrests. 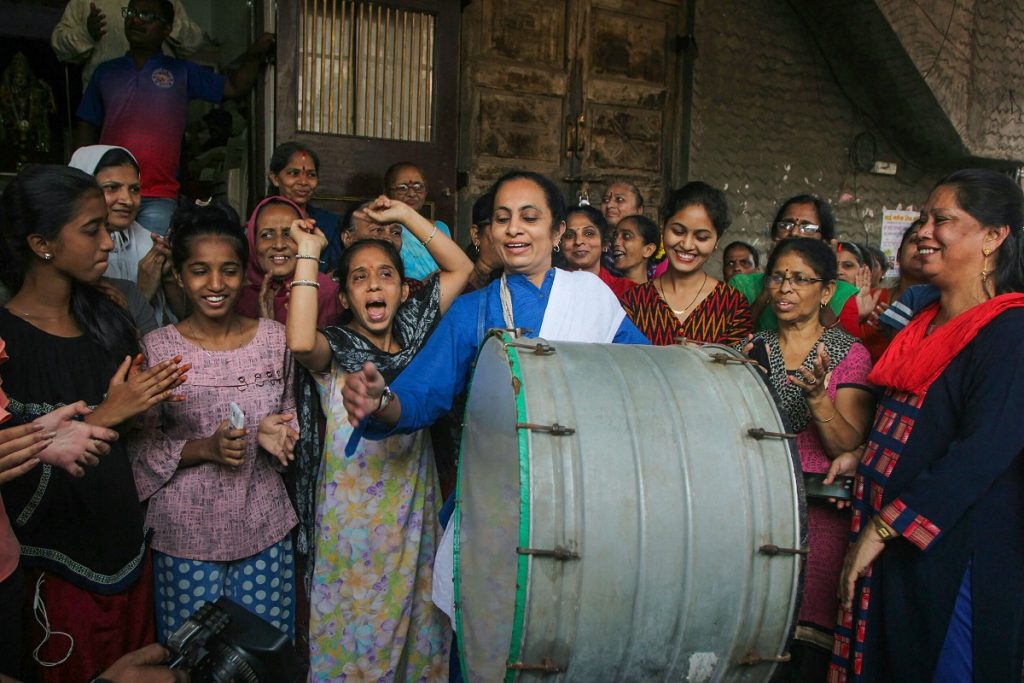 Roughly 12% of personnel had never had training on human rights or caste sensitisation issues.

Eleanor Roosevelt had said that universal human rights began “in small places, close to home — so close and so small that they cannot be seen on any maps of the world”. Governments are duty-bound to ensure that the human rights of all are met without discrimination and in all spaces — public, private, rural, urban, in prisons and outside.

This yet another spate of crimes against women underscores that India has a lot to do when it comes securing the human rights of all, especially women and weaker sections. Key attributes of any good governance model include transparency, accountability and responsiveness — all of which foster a move towards human development in terms of a rights based agenda.

Also read: Doctors Say Unnao Accused’s Claim That He Was in Hospital on Day of the Rape Is False

The implementation of human rights relies on a conducive and enabling environment like a functioning, accessible and fair justice system, it needs institutions and processes that can effectively respond to the needs of the population be they women in distress or child victims.

The government would do well to remember that the urgent need of the hour is to fix the justice system before it becomes irreparable.

Shireen Vakil is head of policy and advocacy at the Tata Trusts.