If women community workers do not feel safe, they are less likely to participate in the workforce, which can negatively impact the public health projects they implement. 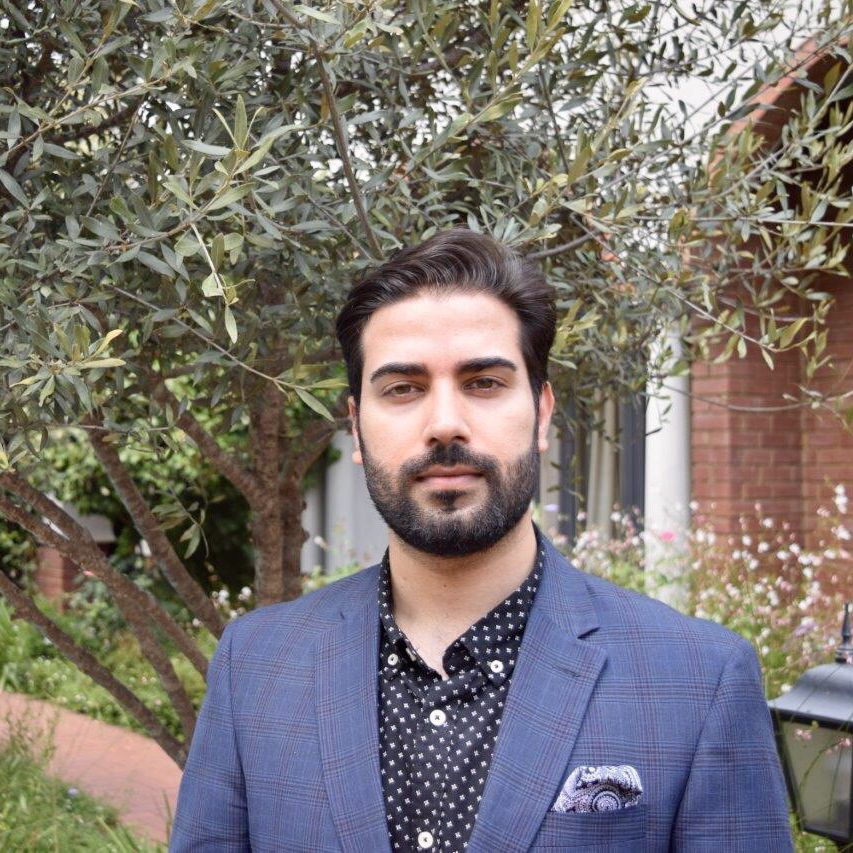 The push for universal healthcare in India is overlooking a critical element – safe and fair workplaces for women. From community health workers to nurses, counselors to birth attendants, most public health projects depend on work by women.

The World Health Organization recently reported that women will play an increasingly important role in the global workforce, both in formal and informal settings. Women comprise 42% of the world’s working population, but they account for as much as 75% of the healthcare workforce in many countries.

When women do not feel safe, they are less likely to participate in the workforce. The recent rash of high-profile incidents of violence against women in the developing world threatens the viability of programmes that are building toward universal healthcare.

The Economist magazine laid out a compelling case for universal healthcare and how its implementation would elevate the health outcomes of populations across the world. While this attention to financially catastrophic situations is certainly warranted, such analysis often ignores deeper social realities that impede global health programmes in low- and middle-income countries.

What’s missing in this economic analysis is the subject of women’s safety. On World TB Day, public health officials around the world led discussions on the role of leadership in order to eliminate tuberculosis by 2030. What these discussions missed was that leadership in this space would start with supporting and protecting the most important asset in global healthcare delivery: female community health workers.

Although sexual violence against women is highlighted in the press, it is not the only method used to repress female workers. Financial oppression adds to the strains they face. A recent report found that 900,000 female community health workers across India were not paid for their services. Many of these health workers provide support for programmes such as DOTS (Directly Observed Treatment, Short-course), one of the most effective programmes to combat tuberculosis in South Asia.

As any physician who has ever worked in a developing country would attest, one of the most unnerving experiences with tuberculosis patients is development of multidrug-resistant tuberculosis, a complication that quadruples clinical effort and resources. Women community health workers who work for programmes such as DOTS are at the forefront of managing these crises.

While it is promising to learn that women from low- and middle-income countries have started to have conversations on how to combat stereotypical gender roles and explore how technology can help for protection, there are broader issues at stake. Women still play a crucial and irreplaceable role in almost all public health efforts in these countries.

To truly promote public health efforts, such as fighting the scourge of tuberculosis, politicians and public health analysts must understand that female community health workers’ empowerment goes beyond financial constraints. There are perverse social and cultural norms that threaten these programmes.

Condoning sexual violence and lack of robust local support for victims who come forward is also a form of oppression, one that leads to more women abandoning working in the field, as it often requires travelling to remote areas at odd hours.

When political and public health leaders stay silent in the face of sexual violence and harassment, there are clinical consequences. Just as the negative portrayal of women in the national discourse and media has severe consequences for the development of young girls, the messages sent through political rhetoric decreases self-confidence and motivation among young women.

If policymakers and politicians want to enhance public health efforts in low-and middle-income countries that would eventually lead to realisation of universal healthcare, they must take women’s safety more seriously.

In addition to fair compensation, structural and systematic changes that ensure women’s safety need to take place. Representation is important. More often than not, the sex ratio for the top leadership positions in global public health programmes is tilted towards men. While women constitute a large portion of the workforce in these programmes, it is not rare to find only a few who lead the programmes.

Large studies have shown that profit margins and impact increases in organisations that have more women leaders. Besides, given the socially sensitive nature of violence against women, and cultural beliefs where women represent honour that still exists in many parts of the world, it makes more sense to have an increased number of women leaders so that the anxieties around reporting violence can be decreased.

It is also important that justice is served in cases where women’s rights are violated. Too often, given the power dynamics of societies we inhabit, perpetrators of gender violence go unpunished. This disincentivises women who would otherwise report violence or maltreatment, as the only outcome in such scenarios is exposure of the victim’s identity, which often leads to more violence or threats. Strong, independent reporting mechanisms are needed. Women community workers should feel safe about reporting their grievances – this would allow them to work without fear and enhance the productivity and impact of the public health programmes they implement.

For robust public health policy, it is important to incorporate conversations that advocate for women empowerment and protection, on all platforms. Instead of waiting until we have the funding to improve healthcare access, we can start these conversations now.