India's Sustained Benevolent Sexism Has Let Its Women Down

Women are being asked to give up their rights to freedom of choice and movement for protection. What if we choose not to register ourselves in the name of protection or marry a rapist? 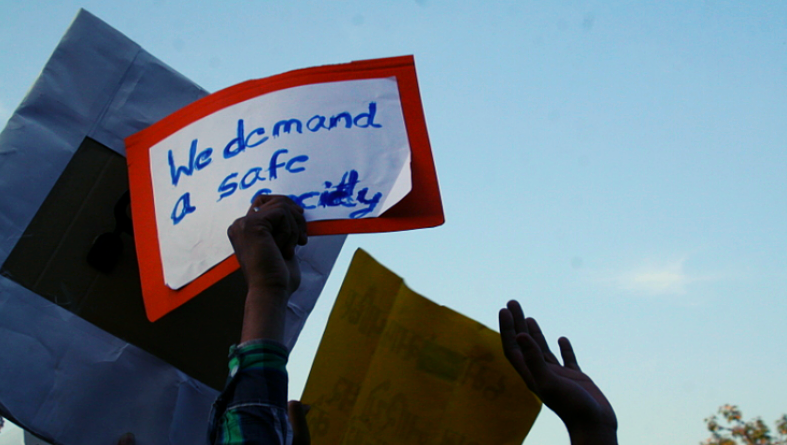 “Will you marry her?” asked the Chief Justice of India to a man who is accused of repeatedly raping a minor. The accused stalked the victim on her way to school, gagged and tied her whilst he raped her, threatened to throw acid on her face if she spoke up and continued to rape her several times thereafter. The facts only came to light when she tried to commit suicide and her mother stopped her. She and her mother tried to file a police complaint, but the mother of the accused stopped them promising her son would marry her when she turned 18.

It is shocking that the Chief Justice would think it appropriate to offer marriage as a solution to the horrific criminal behaviour without even considering the rights of the girl.

However, this is symptomatic of a deeper malaise in the system when men in power continue to impose suffocating rules and policies, pronounce misogynistic and sexist statements, totally ignoring the rights of women, treating them as objects.

A poor record of women’s rights

Last month, the chief minister of Madhya Pradesh announced that under a new programme to be put in place, a woman moving out of her house for her work will have to register herself at the local police station and she will be tracked for her safety. This was announced whilst inaugurating ‘Samman’, a fortnight long awareness programme for crime against women. ‘Samman’ translates in English to ‘honour’.

In Uttar Pradesh, under the guise of women’s safety, police will use artificial intelligence (AI)-enabled cameras to detect distress on women’s faces with no regards to their privacy. In January, the Bombay high court ruled that groping a minor without ‘skin-to-skin’ contact is not sexual assault.

These new policies also bring to mind benevolent sexism which has in a way convoluted “honour” with purity of women, putting them on a pedestal like a goddess or glorifying the role of a mother, wife and daughter but at the expense of their agency and independence. Often when there is a rape that is reported, politicians and leaders refer to women as daughters while also victim blaming them as though the fault lies with them. They are devalued to an extent that it seems as though they are second class citizens and invite men to violate them.

Recently, after visiting the family of a 50-year-old Anganwadi worker and rape and murder victim, a National Commission for Women’s spokesperson Chandramukhi Devi said, “Even under any influence, a woman should keep track of time, and should not venture out late. Perhaps, had the victim not gone out in the evening, or gone along with a family member, she could have been saved.” 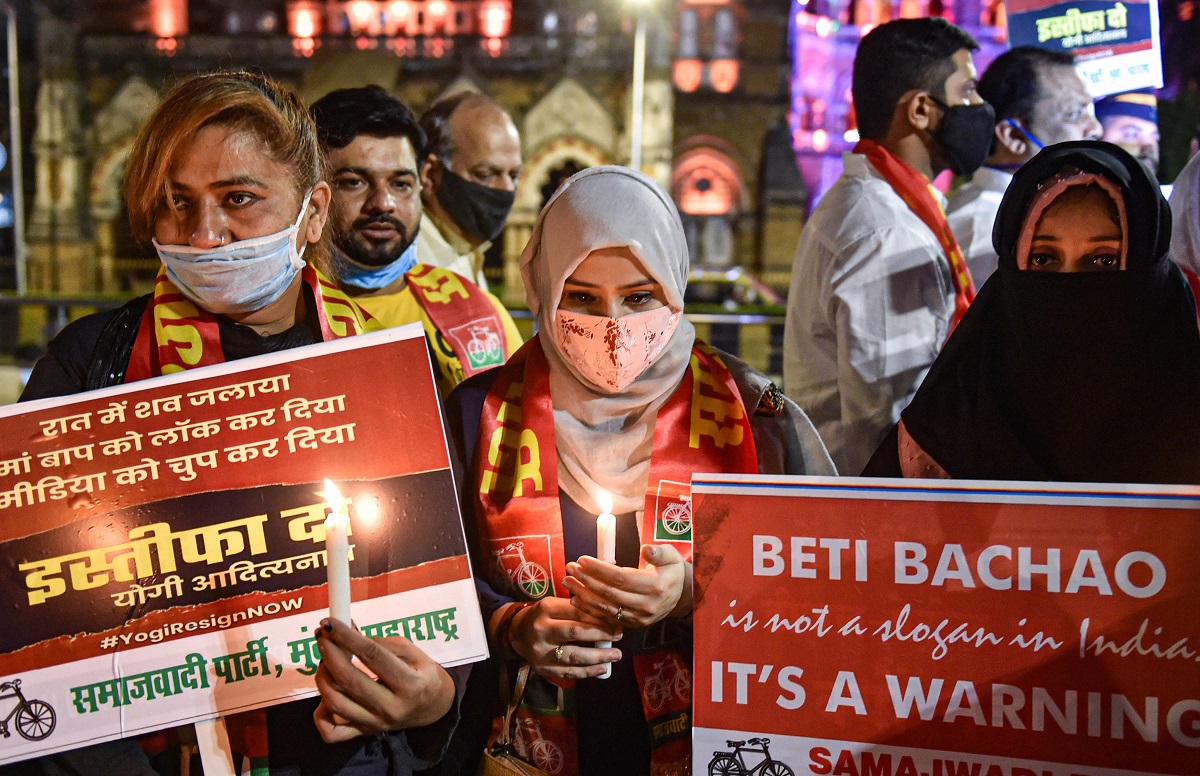 The onus to prevent the violence against women and girls is also portrayed to be the responsibility of women and used to withdraw various freedoms. Last year when men gang raped an 11-year-old girl in Dumka, a politician said, “The rising incidents of rape and gang-rape are testimony to the negligent approach of parents towards their daughters. They allow their daughters to move out of their home after dark.”

He further said, “Boys and girls often cross socially accepted lines because they have easy access to internet and mobile phones.”

In many parts of the country, girls are thus not allowed to have their own mobile phones lest they stray and cultivate bad habits. No such restrictions are imposed on boys who are free to roam outside the home at all hours of the day and night.

This benevolent sexism whilst at some level may appear liberal actually scuttles a woman’s rights, making her submissive to men and in need of protection from men. The idea that one needs to marry one’s rapist as though that justifies the act and is the right solution is atrocious.  The idea that one needs to register oneself at the police station so that one’s movements can be tracked for one’s safety is equivalent to being voluntarily surveilled and there is no backing down from there on.

In a way, we are being asked to give up our rights with regards to freedom of choice and movement in return for protection. What if we choose not to register ourselves or marry a rapist? Does it mean that the State has no responsibility to ensure our safety? Does it mean that we will be blamed should we get trolled, attacked, stalked, assaulted and raped?

Dealing with violence against women and girls means first confronting the sexism, patriarchy and the harmful gender norms that govern our socio-cultural landscape. The next step is to ensure that rules, laws and regulations are fair, and our biases do not influence how we implement and execute them. By controlling the freedoms of one gender does not guarantee safety or well-being of the entire society.

Many women, including me, are outraged about this pronouncement by the Chief Justice of India and are calling for his immediate resignation.

We cannot have leadership that devalues women. There is an urgent need to educate everyone on being gender sensitive and challenge unconscious and implicit biases. This education must be introduced at an early age in schools and it should be part of every organisation’s portfolio of training so that lawmakers, policymakers and people in leadership positions do not ignorantly or wilfully introduce legislation that is harmful to one gender. Else it would only serve to further create an insecure culture, patriarchy and discrimination.

ElsaMarie DSilva is the founder of Red Dot Foundation (Safecity) that works on gender justice and equality. She is an Aspen New Voices fellow and a Yale World fellow. She tweets @elsamariedsilva