How to Make Our Cities Safer for Women 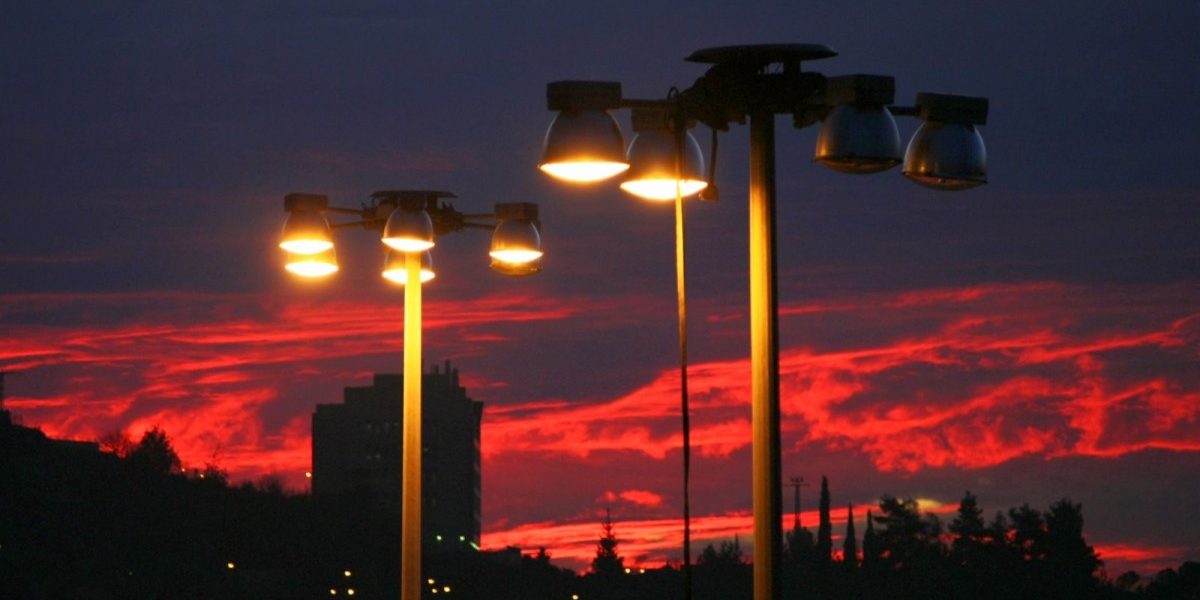 One in three women have experienced some kind of physical or sexual violence, according to the World Health Organization. Considering the high rate of incidents globally, it is only natural for women to have suppressed and internalised deep emotional and psychological trauma. Over hundreds of years, this kind of uninterrupted and powerful stress has impacted their mobility and prevented them from realising their true potential, hampering not just the individual, but societies and economies at large.

As for India, the nation’s ranking in the 2018 World Economic Forum’s (WEF) Gender Gap Index (GGI) was a dismal 108, same as in 2017. GGI is an index designed to measure gender equality amongst countries and relies on four pillars for analysis – economic participation and opportunity, political empowerment, education, and health and survival. To achieve a significant ranking, India needs to perform across all these pillars, with economic participation being of utmost importance as it directly impacts the nation’s GDP.

To drive gender balance for economic progress, it is important that our ‘engines of growth’ – our cities –  become safer, more secure and comfortable for women. In 2012, the gruesome ‘Nirbhaya’ gang rape in the nation’s capital city Delhi, triggered outrage not only in India but across the world, compelling the government to overhaul anti-rape laws.

Unfortunately, these legal amendments have not put an end to or diluted the harassment faced by women in public spaces so far. Violence against women and girls continues to plague our roads, public transport facilities and even places of recreation. An array of acts constitute gender-based violence in public places – ranging from non-physical intimidation like passing of lewd comments, aggressive staring or gesturing to physical intimidation like molestation, physical assaults (acid attacks, etc.) and rape.

Last June, The World’s Most Dangerous Countries for Women – 2018 – an annual survey by Thomson Reuters Foundation named India the most dangerous country in the world for sexual violence against women. The survey caused a lot of outrage among the public who questioned its methodology, however, that women’s safety is a major issue which needs immediate attention, cannot be ignored in India anymore. This was reiterated in the State of Policing and Law and Order, a report by Praja Foundation released in February, which revealed that 50% of people in Delhi and 21% in Mumbai felt that women were not safe in the respective cities.

How city planners can help

In India, urban planning – a design and infrastructure prerogative – has traditionally never been associated with ‘safety’, which is largely a law-and-order issue. Yet, city planners play an important role in creating safer cities by incorporating and advocating safe designs.

It is well-documented that areas with no or inadequate streetlights are prone to crime in cities. Well-lit streets provide a safer environment to the users, especially pedestrians. This co-relation between inadequate street lights and gender violence became prominent when many cities in the United States reduced street lighting as a cost-saving measure during the 2008 economic recession. An unusual outcome of this marginal reduction, was the disproportionately high and negative effect it had on women’s security. Many cities saw a spike in the rate of gender-related violence and harassment during that period.

‘Dimly lit roads’ have habitually been cited as a major cause of concern for women’s safety in Indian cities, with periodic reports about incidents from metropolitan areas like Bengaluru, Mumbai, Chennai and cities like Trichy and Bhopal. While there are no studies or analyses available yet to estimate the extent of this problem nationally, in Delhi, the state government had, in 2016, acknowledged the presence of more than 7,000 ‘dark spots’ (spots with low visibility or poor lighting) and its impact on women’s safety. Clearly, increasing visibility is important to reduce gender-related and other crimes in public spaces.

American-Canadian author and journalist Jane Jacobs, in her book The Death and Life of Great American Cities, published  in 1961, introduced the concept of ‘natural surveillance, or what she described as “eyes on streets”. Jacobs recommended a simple model of ensuring diverse land uses within a public space, to enable more people to move around freely, who will then keep an eye on what’s going on around them. According to her, a thriving urban area is one where people feel safe in public spaces despite being with complete strangers.

Our cities need to encourage activities and porosity on the streets to build natural surveillance. Distributing land-use so that streets are populated with a healthy number of cafes, restaurants and recreational places – like libraries and sitting areas – will ensure that people use them. Cities should also offer legitimate space and conveniences to the informal sector like hawkers, auto-rickshaw stands and so on, to facilitate the public. Porosity can be created by restricting heights of boundary walls, having houses and building gates face the roads, among other such measures.

Public transport is crucial for economic development and can be made safer too. The 2011 census states that 45% women do not use bicycles, buses, trains or private vehicles for work – in other words,  they walk. Meanwhile, officials and experts have concurred that only 18% of bus users in India are women. Safe commute is critical to enable girls and women to access education, jobs, and healthcare. However, this remains a much-neglected area with little data and few laws, policies and initiatives to address it.

Mobility in Indian cities is increasingly being transformed by technology-enabled shared mobility companies operating in the taxis, auto-rickshaws, ride-shares, car pools, and employee transport spaces. Providing safe, equitable, and comfortable public transport and para-transit services, which are also cost-effective, will go a long way in improving women’s participation in the workforce even as it would encourage use of sustainable mass-transit among Indian societies.

Also read: Brands Must Stop Pushing Consumerism Under the Garb of Women Empowerment

Highlighting the need for a gendered approach to public spaces, a survey in Vienna in the 1990s, forced city planners to rethink their approach towards designing equitable infrastructure. The residents were asked about their usage of public spaces and the results highlighted the gender diversity. For example, it was revealed that women needed more space to feel comfortable thereby making a case for increasing the width of footpaths. In Bangladesh, separate toilet facilities at markets and transportation hubs resulted in an over 50% increase in women working in construction projects.

It is regrettable that public infrastructure in India is designed for the use of an average, well-bodied male between the age of 15 to 35. When infrastructure starts being designed to suit women, it would become far more inclusive and benefit a wider category of people, like senior citizens, children and a large portion of the disabled population.

While the design and planning of public spaces can support crime prevention to a great extent, how a city responds to an inevitable incident can set an example, and from a women’s safety perspective, directly impact future occurrences.

Today, conviction rates for crimes against women stands at at 19%, while the average overall conviction rate for crimes is 47% in India. Survivors of sexual or physical assaults in public or private spaces, are wary and unsure of the police and judicial processes, complexity of investigation,  trial length and the attached social stigma. We need a robust and rapid mechanisms for recording and addressing these issues.

Men and women use spaces in our cities differently – be it public, private or transitional. Therefore, we need to move away from the notion that what works for men will also work for women. To build a safe city, it is important that city planning and enforcement go hand-in-hand. Simple measures like shifting a bus stop by few meters to a safer location, installing street lamps in an isolated stretch or constructing safe, clean and functional public toilets at regular intervals can greatly improve women’s safety and accessibility in Indian cities.

The need of the hour is a paradigm shift – from a male-centric urban development model to a gender inclusive one – wherein planners are involved in the process of designing an inclusive and safe city for all.