The samples were “collected 11 days after the woman was allegedly raped, while government guidelines strictly say forensic evidence can only be found up to 96 hours after the incident”. 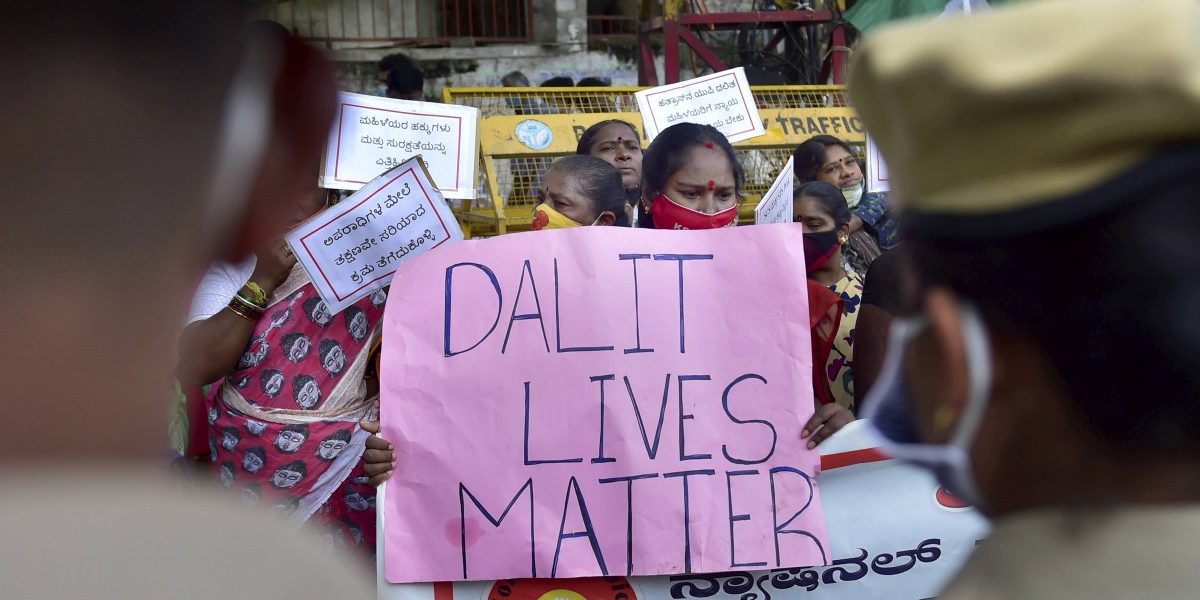 New Delhi: The Forensic Science Laboratory report which the Yogi Adityanath government in Uttar Pradesh is citing to claiming that the 19-year-old Hathras victim was never raped cannot be used as evidence (or lack thereof) of the crime, as samples were taken 11 days after the crime, the chief medical officer (CMO) of the hospital where she was admitted has claimed.

The CMO of Aligarh Muslim University’s (AMU’s) Jawaharlal Nehru Medical College, Azeem Malik, told the Indian Express that the samples used were “collected 11 days after the woman was allegedly raped, while government guidelines strictly say forensic evidence can only be found up to 96 hours after the incident”.

So Malik, in whose medical college the victim was admitted for nearly two weeks after she was assaulted by four upper caste men on September 14, said, “this report can’t confirm rape [or lack thereof] in this incident”.

The victim, who was a Dalit, was brutally assaulted and beaten by the accused. On regaining consciousness at the Aligarh hospital on September 22, she had given a statement before a magistrate alleging gang rape. Subsequently, the sections pertaining to rape were added to the First Information Report.

Though the crime took place on September 11, the FSL only received the samples 11 days later.

Following her statement, samples were sent to the FSL, which received them on September 25 – 11 days after the attack. It was based on this FSL report that the UP Police claimed that the woman was not raped. At a press conference on Thursday, Prashant Kumar, ADG (Law & Order), had said, “As per the FSL (forensic science laboratory) report, no semen or sperm secretion was found in the viscera sample. The post mortem report states that the cause of death was due to trauma caused by the assault. Despite the statements by officials, some wrong information was circulated in the media.”

On the basis of this FSL Report, the Department of Forensic Medicine at Jawaharlal Nehru Medical College too gave its “final opinion” on the sexual assault to the Circle Officer of Sadabad police station in Hathras on October 3. This report, titled, “Final opinion in response to your letter”, and signed by Assistant Professor Faiz Ahmad and Chairman Saeed noted that “there are no signs suggestive of vaginal/anal intercourse” and “there are evidences of physical assault (injuries over the neck and back)”.

However, doctors at the medical college have termed these findings unreliable. They have argued that the 11-day delay in sending samples would have destroyed the necessary evidence.

The newspaper report quoted Hamza Malik, president of the Resident Doctors’ Association at Jawaharlal Nehru Medical College, as saying that the FSL report was “unreliable”. The doctor asked, “How will the FSL team find evidence of rape 11 days later? Sperm doesn’t survive after 2-3 days. They took samples from hair, clothes, nail bed and vaginal-anal orifice; the samples may not show presence of semen because of urination, defecation and menstruation.”

The final report also runs contrary to the September 22 “provisional opinion” which was based on the victim’s statement and held that there was “complete” “penetration by penis” of the “vagina”.

A doctor had conducted a medicolegal investigation on the victim that day and given this “provisional opinion” “on the basis of local examination”.

This doctor had also held that “I am of the opinion that there are signs of use of force”. However, the doctor had reserved “opinion regarding penetrative intercourse” on the “pending availability of FSL reports.”