The women, who are engaged with an NGO, were allegedly abducted by motorcycle-borne armed men while they were performing a street play. 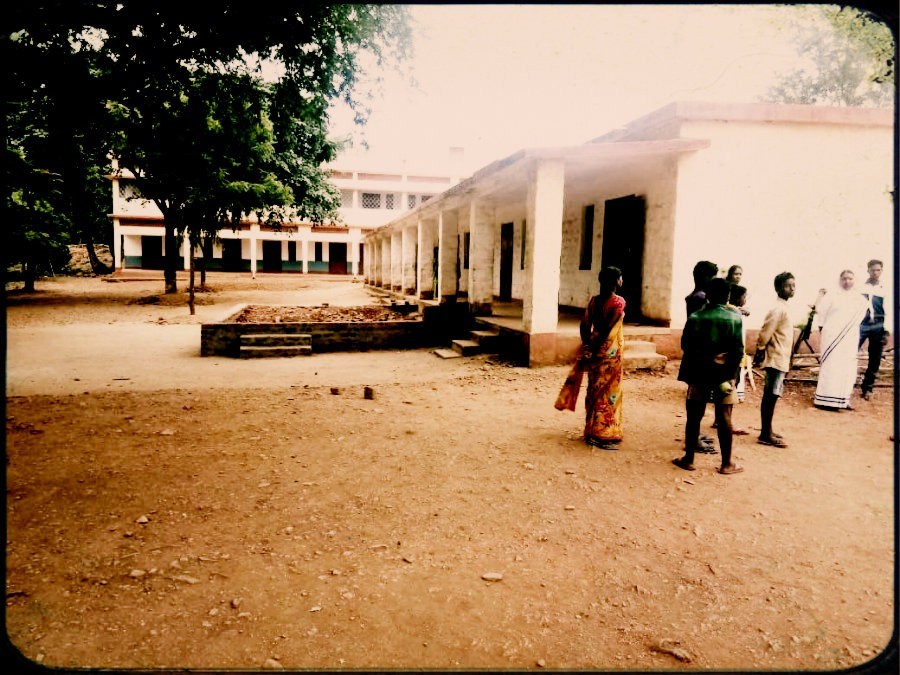 The mission school in Kochng village of Khunti district, Jharkhand, where the activists had gone to perform a street play. Credit: Special Arrangement

New Delhi: A report in NDTV said that five women in Jharkhand were allegedly abducted and gang-raped at gunpoint.  While the men accompanying the women were reportedly thrashed. The group of 11 members are said to belong to a non-profit by local Christian missionaries. They had gone to hold a street play against human trafficking at Kochang in Khunti district, around 50 km from state capital Ranchi, when the incident occurred.

“The survivors, engaged with an NGO supported by Christian missionary, were abducted by motorcycle-borne armed men while they were performing a street play at RC Mission School in Khunti’s Kochang block, about 90 km from Ranchi, on Tuesday afternoon,” a Hindustan Times report quoted  Ranchi range deputy inspector general A.V. Homkar. “They were forced to sit inside cars, taken to a nearby secluded place and raped. The perpetrators, who are Pathalgadi supporters, released the girls after three hours,” he added.

However, the police are also probing other angles.

“We are not ruling out the possibility of the involvement of trafficking gangs and are investigating all aspects,” a local police officer, Ashwini Kumar Sinha, told the Thomson Reuters Foundation.

The women, however, did not inform the administration of the incident as they had been threatened by the perpetrators. A PTI report said that sources tipped off officials.

The NDTV report said that the police have detained nine individuals for questioning and that a medical board has been formed. The report also quoted local police office Ashwini Kumar Sinha saying that three teams had been formed to investigate the matter.

Meanwhile, a case of gang-rape against unknown persons has been registered at Arki police station and three persons have reportedly been identified, said the New Indian Express.