Does the Muslim Woman Today Have the Right to Chase Her Dreams?

If uniformity suddenly acquired greater importance in the eyes of lawmakers, then orders for the colour of the hijab to be exactly that of the uniform could have been issued. 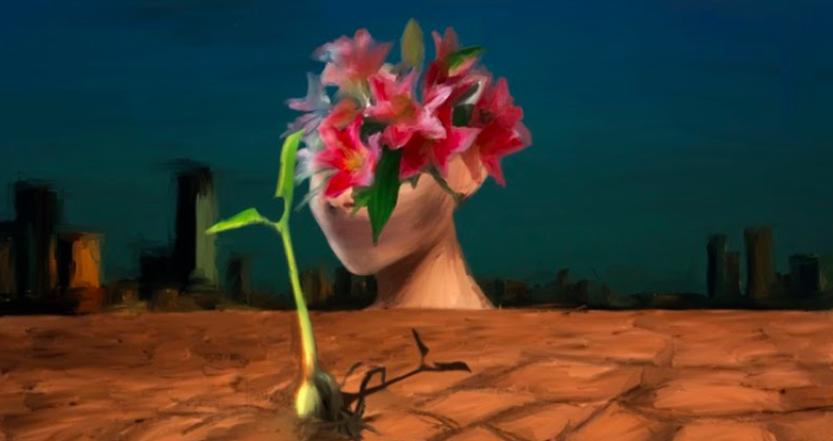 I am no scholar of the Quran or the Hadees; I am just an ordinary Muslim woman who had the good fortune of having parents who believed in putting their children, whether male or female, in the best educational institutions they could afford and in allowing them to abide by the prescribed curriculum and uniform (if there was one).

So much for my parents’ role, but as a student, I also had the good fortune to have governments in power which never interfered with school uniforms and curriculums. So I don’t take any credit for having made, at the end of the 1960s, a career which allowed me to earn my own bread and butter, in addition to leaving a substantial amount for my other responsibilities.

But there were girls in co-education colleges and universities, even in those days, who wore full-length Burqas which covered their faces. No one interfered, least of all the university management or the government. Some fellow students may have laughed at them or passed an odd remark, but never in bad taste. Some of these girls reached great heights and many were able to realise their dreams after completing their studies in peace.

I shudder to imagine myself in today’s age and times, when governments are putting dress restrictions on girls who wish to go ahead with education; to make a better life for themselves than that of chattel.

I am sure that in the present times, I would not have been able to pursue any education worth its name and would have ended up chained to the commands of some male or other; or left at the mercy of a better-placed woman relative, with no rights over my movements, my dreams and desires, god forbid. And god be thanked that I was born decades earlier.

As a little girl in the early 50s, I remember watching on from my balcony as older girls went to school in thickly-curtained wagons. Educational institutions from the British times – or those set up on their patterns – still existed then, for the education of daughters of middle and lower-middle-class parents. Apart from the missionary schools, there were high-walled schools for girls, both Hindu and Muslim, run by the government and municipalities, with good standards of education. 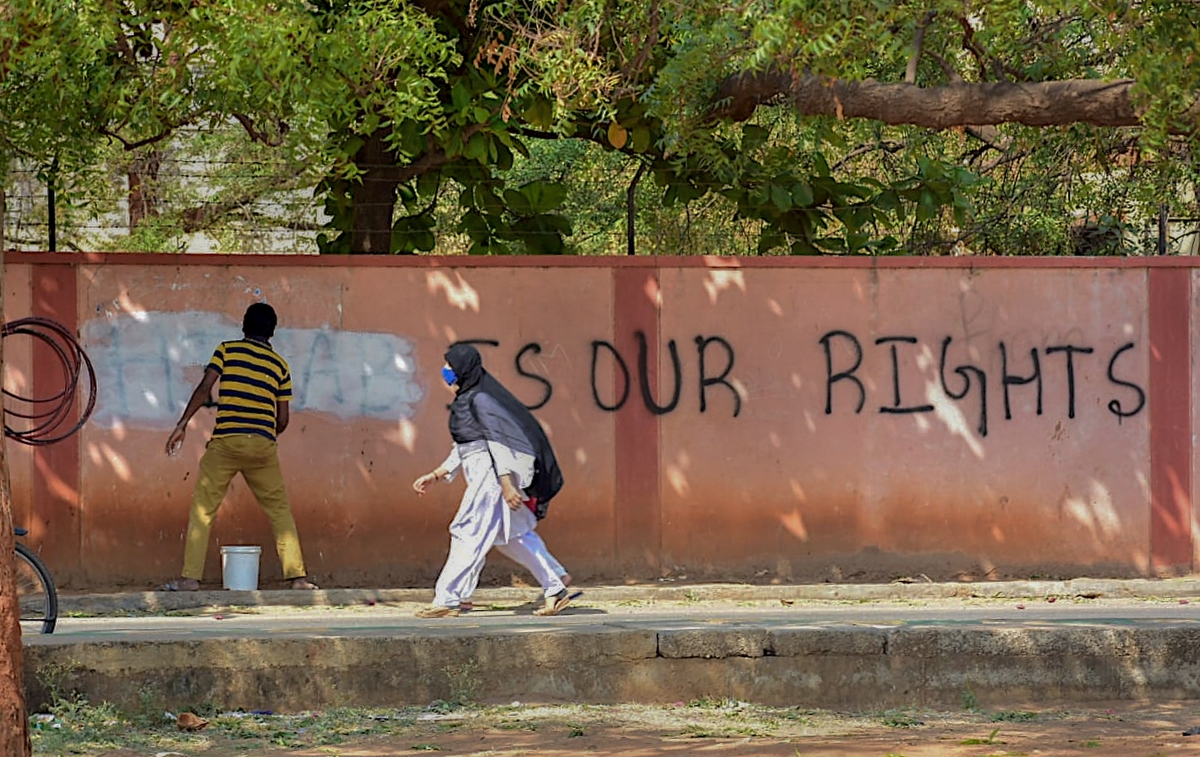 The wagons with thick curtains covering their windows were arranged by these schools so that Muslim parents, who were particular about their daughters being in purdah, had no excuse to keep them away from school. Many girls from strict Hindu families, too, opted for seats in such wagons. These conveyances were called thelas and had two kahar men pushing them from the rear and two pulling them from the front. The British – and later, the governments of Independent India – wanted to make education available to girls of all sections of society, while still in deference to their social and religious norms.

Also read: Hijab Ban: The Marriage of Convenience Between Zealotry and Judicial Illogic

By no means did purdah and the seclusion of women enter India through Islam. It had been here since ancient times, though it was intensified with the arrival of Islam in the northern part of our subcontinent.

Burqa was a normal sight during my childhood, but I must admit, I saw no one in a hijab, nor did I hear the word in those years. It is a garment recently evolved; perhaps, after young Muslims got greater exposure due to more travel and job opportunities in other countries.

Immigration has also played a role which, in recent decades, has forced people to enter into unfamiliar regions and live with ‘unfriendly’ neighbours. Above all, Islamophobia, in India and all over the world, has made young Muslim girls aware of the fact that they can enter the domain of decision-making only through modern education. The Burqa was an unwieldy garment to wear while entering into the arena of competition and success. The dream of these young Muslim women was to attain a higher socio-economic status and prestige, but without having to leave purdah behind.

In my opinion – which many may not agree with – young, ambitious Muslim women opted for the hijab because it is a less cumbersome replacement to the burqa or aba (a gown covering the whole body). The hijab is easy to wear and covers only the head and hair. Haj, where women do not have to cover their face but only their head and hair with a scarf, may have showed the way to women for limiting their purdah to a head scarf.

Many hijab-clad women have since proved that they are not just capable of taking giant strides, but leaps towards excellence, like Bushra Mateen, a civil engineer from Raichur. Bushra ran up the podium of her university, headscarf in place, and came back to her seat, her 16 gold medals jingling all the way as the compere went on, breathlessly, reading her extraordinary achievements. And Bushra is just one example. 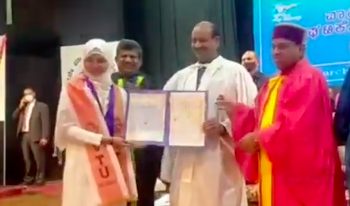 Modesty in clothes worn by students in a place imparting education creates an atmosphere which is conducive for learning in a smoother and more natural way than uniforms can. If uniformity ‘suddenly’ acquired greater importance in the eyes of lawmakers, then orders for the colour of the hijab to be exactly that of the uniform could have been issued. Banning the hijab, which a woman wears for her modesty and for dignity, is nothing less than disrobing her. It raises many questions and doubts, and gives occasion for fingers to be pointed at lawmakers.

What were their intentions (of the lawmakers), god knows better. But in the midst of the raging hijab furore, when law and order was put on a long pause and saffron clad louts were let loose, one single young Burqa clad girl, defied their threats all by herself. Television channels helped the world watch, in utter disbelief, the fearlessness and daring of Muslim womanhood.

Parveen Talha is a former officer of the Indian Revenue Service and the Union Public Service Commission.