In the absence of media literacy and sex education in the adolescent curriculum, Indian boys will grow up to be toxic men. 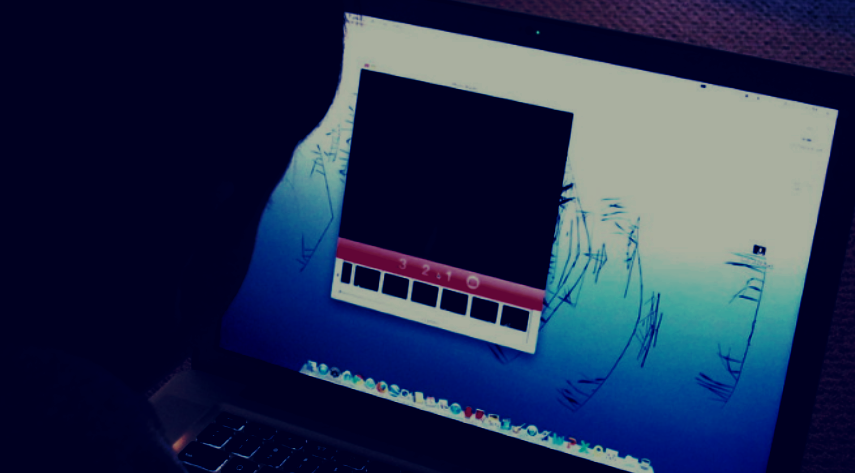 Desires can be dangerous, especially when digitalised.

India’s first encounter with the illicit combination of digital desire and underage sexuality – also known as the DPS MMS scandal – had left the nation simultaneously aghast and titillated. This low-resolution video shot on a mobile phone led to a public outcry and left an indelible mark on a wide sphere from popular culture to the legal arena.

Conversations in wake of the ‘Bois Locker Room’ (BLR) incident have reignited public interest around the general culture of misogyny in India.

Excellent interventions have already focused on the lack of a vocabulary for healthy conversations around sex that seems to have directly contributed to such abhorrent social media behaviour.

However, as we did 16 years ago, we have possibly neglected the most crucial questions: does the problem lie with postcolonial masculinity and what happens when Indian male desires move online?

All good men are alike, and every toxic man is a nuisance in his own way.

Oversimplifications around Indian masculinity in the current landscape can seemingly be summarised through this simple rephrasing of Tolstoy’s famous analogy. But why a nation that regularly enjoys terribly regressive Bollywood representations of women sporadically rises up in arms against the normalisation of rape culture requires deep introspection.

And along with it, the need to understand the complicated relationship between Indian masculinity and our colonial legacy. The understanding that all history is the history of men has allowed masculinity to be normative globally, but also under-examined in most cases.

Also read: The Writing’s on the Wall: Boys Need to Be Better

Nowhere is this more apparent than in postcolonial countries like India where masculinity is central to discourses around economic power and social prestige, but still rarely discussed.

To negate any claims for self-rule from the colonised and simultaneously justify their imperial presence, British colonisers created a hierarchy of racialised masculinities in their territories from Africa to the Indian subcontinent. Colonised Indian men were categorised into a binary field with the intelligent but effeminate Hindu Bengali on one side and the virile but degenerate provincial man on the other, whose sexuality was an apparent threat to the “virtuous” white woman.

Without discounting the existence of patriarchy in a precolonial landscape, Indian masculinities in the post-independence era has actively sought to be sexist and homophobic in order to erase such troubled and emasculating histories.

The postcolonial Indian male therefore is an anxious creature and with good reason. He is required to stage a precarious balancing act between two equally challenging templates: a paradoxical colonial legacy and the pressure to meet established standards of global (hegemonic) masculinity. Both are unrealistic yardsticks though, which refuse to acknowledge that gender identities lie in a spectrum leading to multiple masculinities and femininities. 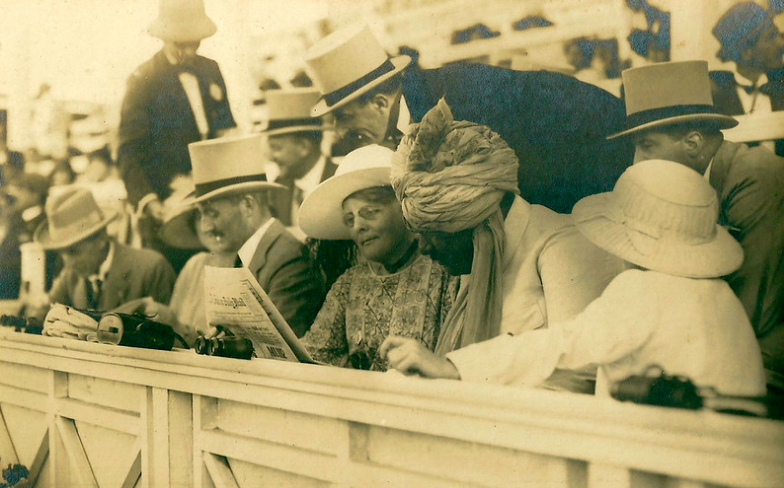 Caught between this rock and a hard place, Indian masculinities remain constantly anxious and seek legitimacy through conventional performances of manhood. But such approval is hard to arrive in rapidly urbanising spaces where (male) initiation rites, historically involving ritualised physical violence, are difficult to actualise.

For postcolonial men in India, adolescence (the age-group that also forms the demography for BLR) is the communal period when gender role differentials are collectively intensified, albeit through societal structures. Boys are encouraged to move away from family responsibilities through new privileges like autonomy, mobility and opportunity while most girls enter a monitored zone of limited social and personal liberty.

In recent times, policy based interventions in emerging economies have tried to challenge these regressive mindsets through promoting gender equality as indispensable for holistic national growth. However, this is not without a substantial backlash. In fact, as a recent study from the International Centre for Research on Women (ICRW) and United Nations Population Fund (UNFPA) reveals, the greatest proportion of rigid masculine traits are held by men in the youngest age group (18-24): the category most threatened by female mobility.

Physical violence in public spaces is rarely an option for privileged Indian males who care to maintain their veneer of sophistication and class identity. But the continuous erosion of gender differentials offline and the perceived lack of social codes on digital platforms make urban male netizens prone to nefarious activities online.

Not surprisingly, the networked era across the globe has seen enormous amounts of  vitriol and violence enacted against women. Most of these acts are a demand for validation. In fact, for privileged postcolonial males, digital misogyny promises validation without any sense of accountability or social censure.

And the ideology fuelling such misogyny lies hidden in the mangled web behind various access gateways, promoting a regressive belief system that says: if good academic records are maintained and a facade of domestic decency performed, what Indian boys do online stays online.

Digital desires of the anxious kind

Skilful raconteurs offline and online have swiftly crafted polarising narratives about BLR, which put events in black or white. What seems consistent though, is the age old perpetrator-victim binary that inevitably erases the agency of the woman/girl.

Such apathy may not be surprising in a country where 99% of sexual crimes against adult women go unreported. And it reveals exactly why conversations around the BLR must primarily focus on the desiring postcolonial male and not only on the (exploited) female body.

One of the disadvantages of writing or speaking about desire is that all of us seem to be experts in it. Due to our lifetime of experience with parental bonds, filial associations, fraternal camaraderie or romantic longings, desire is rarely analysed as a powerful societal stimulant.

Further, our colonial legacy complicates such issues since the British made deliberate attempts to suppress fluid gender identities and the multiple versions of desire that arguably existed in a pre-colonial landscape. In the networked world we inhabit, the desire that leads to the production and consumption of digital artefacts very often arises from a fear: a fear of the constantly mutating social landscape where physiological needs may be met by fast moving consumer goods and virtual apps, but mental and emotional needs remain steadily unfulfilled.

Also read: Is #BoisLockerRoom the Crime or the Symptom?

What such needs and the resultant desire reveal is that virtual objects, like the content of a tweet or the human figure in an Instagram image, are rarely the true locus of (male) attention. Instead adolescent male preferences for atavistic artefacts online most often signal the anxious desire to access older hetero-patriarchal norms that allow traditional gender, class, and caste hierarchies to prevail. And nowhere is this need more apparent than in the psyche of the postcolonial man.

Which brings us to the tremendous fallout of this digitalised desire – a steady dehumanisation.

This dehumanised desire is so cruel that it literally perceives women (and other marginalised men) as subhuman and motivates the expression of atrocious acts. Circulating morphed nude images of underage classmates becomes routine. Daily derogatory comments humiliating female acquaintances are passé. And unless you measure up to these (impossible) dehumanising standards, your masculinity is held at ransom.

Sadly, this is the reality that is being missed in reactionary hashtags like #girlslockerroom or in recent debates about the tragic suicide of a 16-year-old male student. We must understand that the focus cannot be on individual misdeeds but on a broken system where a minor girl is forced to believe that adopting a fake identity would be the only way to draw out sexually deviant peers.

We need to acknowledge that in the absence of media literacy and sex education in the adolescent curriculum, Indian boys will grow up into men who resort to intimate partner violence (IPV) and female infanticide to show their continued dominance.

This warped economy of desire requires immediate dismantling. Misogyny, homophobia and caste-based violence can no longer be accepted as the dominant currency for becoming a man. And for that to happen, society needs to stop being the bank that validates such capital.

Otherwise young girls will keep falling prey to online harassment and young boys will die trying to be “real men.”

Till that time, do not act surprised when you see Bois Locker Rooms. Because your surprise is complicity too.

Dr Dibyadyuti Roy is an Assistant Professor in the Department of Communication at the Indian Institute of Management (IIM) Indore. He is the co-founder of the Digital Humanities Alliance for Research and Teaching Innovations (DHARTI).