It is important to look at the issue not just through the binary of whether one is for it or against it. 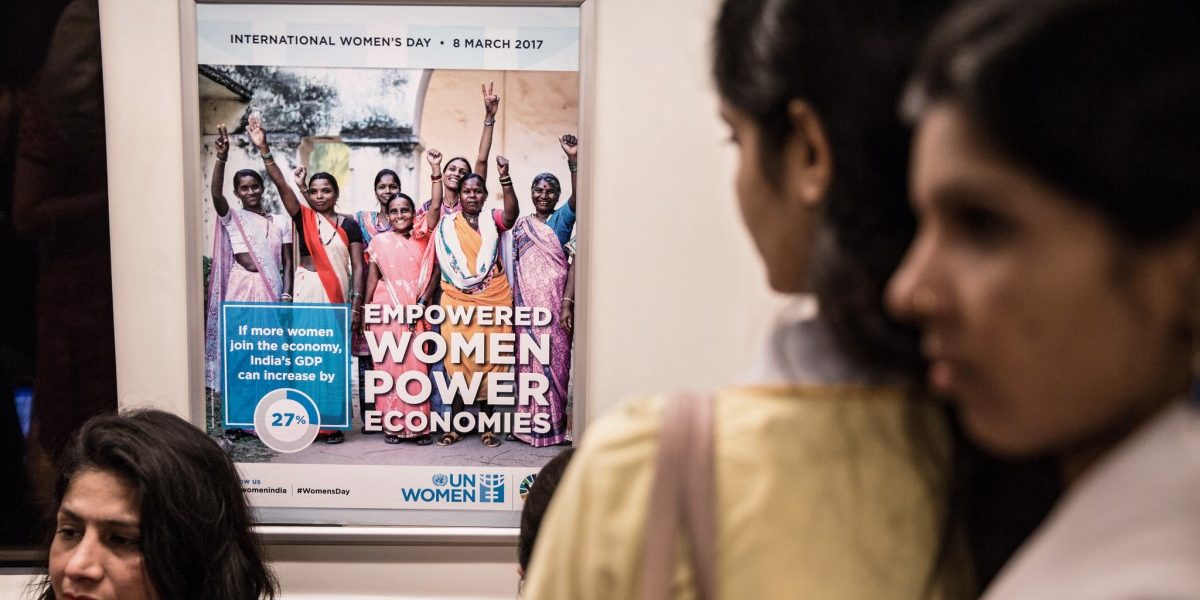 The Delhi government’s decision to make public transport free for women has been hotly since it was announced on Monday, with many people taking a strong position on either side. I think it useful to view the many dimensions of the issue, instead of seeing it as a binary of whether you are for it or against it.

Women’s participation in the work force is going down across the country, and in Delhi the figure is a mere 11%. The lack of safety, along with notions of protecting women, have served to restrict opportunities for women in education, work and leisure. Women are not equal citizens when fear and cultural norms restrict them. Further, we know that women are still seen as the primary caregivers, and they carry the burden of work inside as well as outside the home.

The discussions over the Delhi government’s decision have also shone light on the realities of different women in the city. For women from the lower classes and low income areas, free or subsidised travel could enhance their economic opportunities. One study has shown that in Delhi, a majority of low income women work within a 5 km radius of their home, whereas 75% men work within a 12 km radius.  Clearly women are restricted in the opportunities that they are able to avail.

One criticism has been that all women do not need free rides or even subsidies. This is entirely true. But the free ride is voluntary – women who feel they do not need a free ride should continue to pay for public transport.

Some people have criticised the move as not addressing the issue of safety. Yes, it is true that safety of public transport is very important as well as ensuring last mile connectivity. We need well lit and accessible bus stops, as well as well organised last mile transit around bus stops and metro stations. Several countries in the world have introduced a “between stops” programme where women who are on their own can ask a bus to stop near their destination to enable them to get back safely. The need for safe and efficient first and last mile connectivity is crucial.

Some of the responses have mentioned other groups of people who should also be provided with the benefit of free or subsidised travel, such as students. It is true that the hike in metro charges has made it inaccessible for many users. In fact, the number of metro users in Delhi reduced after the fee hike. Maybe, reducing fares of the metro also needs to be considered. We must remember that public transport is not only a public good, but a crucial link that makes our cities more sustainable.

Safety audits conducted around the country have shown that having more women in public spaces makes them safer. Therefore, one key effort should be to promote women’s participation in public: as be vendors, public transport drivers, workers in petrol pumps. We also need clean, accessible and safe public toilets, as well as spaces for women to sit around and enjoy public spaces such as the street or parks.

The issue remains that there are many things that need to be done to make sure that women have equal opportunities and can exercise rights and choices without restrictions and fear. We need better infrastructure and policing a more robust legal system where violence and violation of rights cannot take place with impunity, as well as more long term changes in social and cultural norms.

Finally, the idea of free public transport for women has stimulated a great conversation on media and social media about women in public space and public life. There are many arenas where gender equity is still far away. For example, after the recent elections, women in the Lok Sabha still constitute only 14%. In the recently released SDG Gender Index, India ranks 95 among 129 countries. The index assessed a number of parameters, including poverty, health, education, literacy, political representation and equality at the workplace. There is clearly a lot of work to be done to create a more gender just society.

Kalpana Viswanath is co-founder of Safetipin and chair, Jagori.