Utsav Chakraborty is accused of soliciting nudes from and sending “unsolicited dick pics” to multiple women. 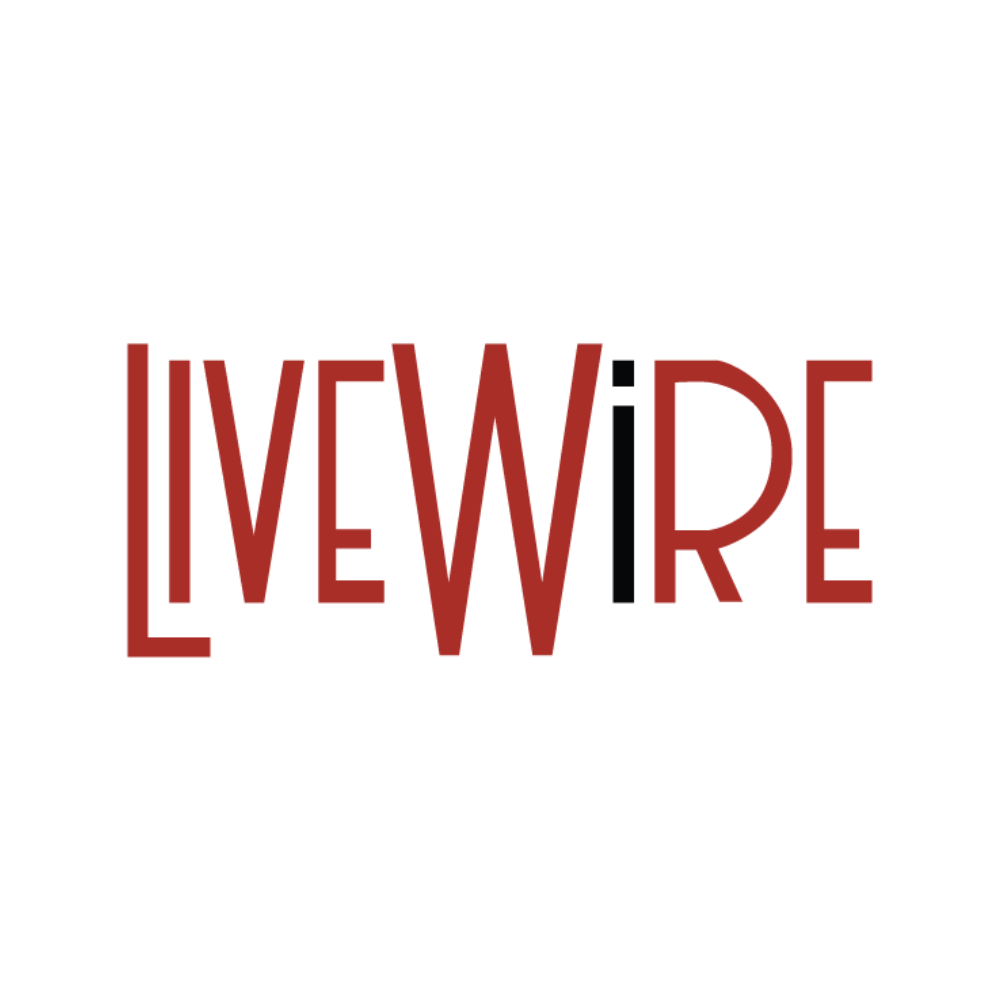 India’s comedy scene seems to be on the precipice of its own #MeToo movement with several women, including minors, publicly accusing stand-up comedian Utsav Chakraborty of sexually harassing them through social media.

It all started earlier today when a woman responded to Chakraborty’s tweet about Indian men harassing women on a cruise by describing how he’d harassed her by sending her “unsolicited dick pics”. 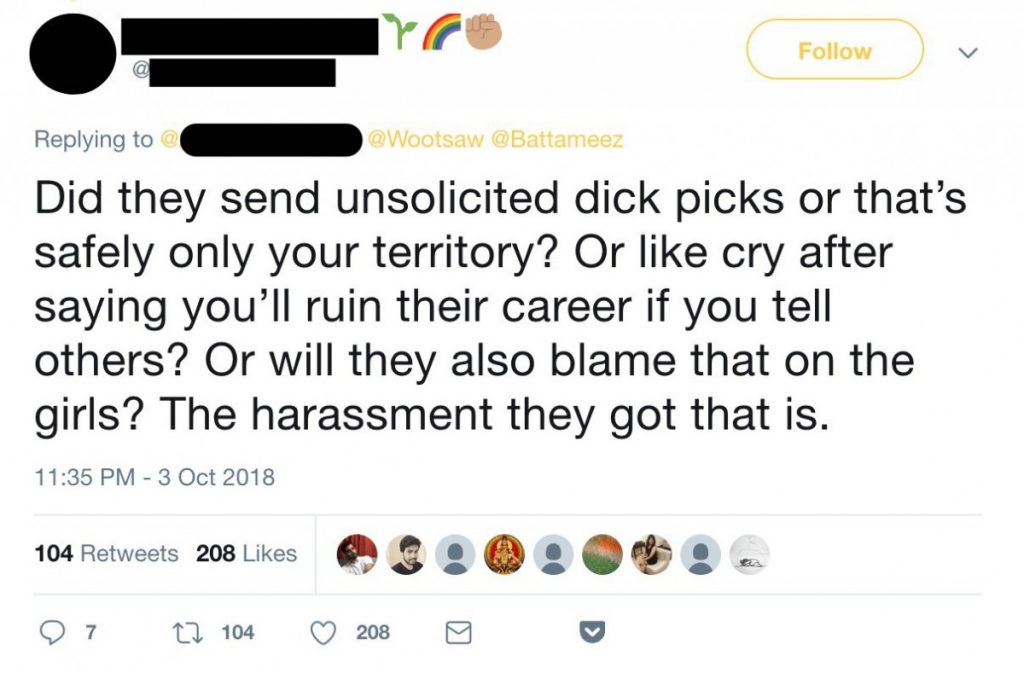 The woman’s tweet set off an avalanche of similar allegations against Chakraborty by several women. Multiple women, some anonymous and some not, have messaged her stories of how Chakraborty “slid into their DMs” without any prior contact and asked them to send nudes. 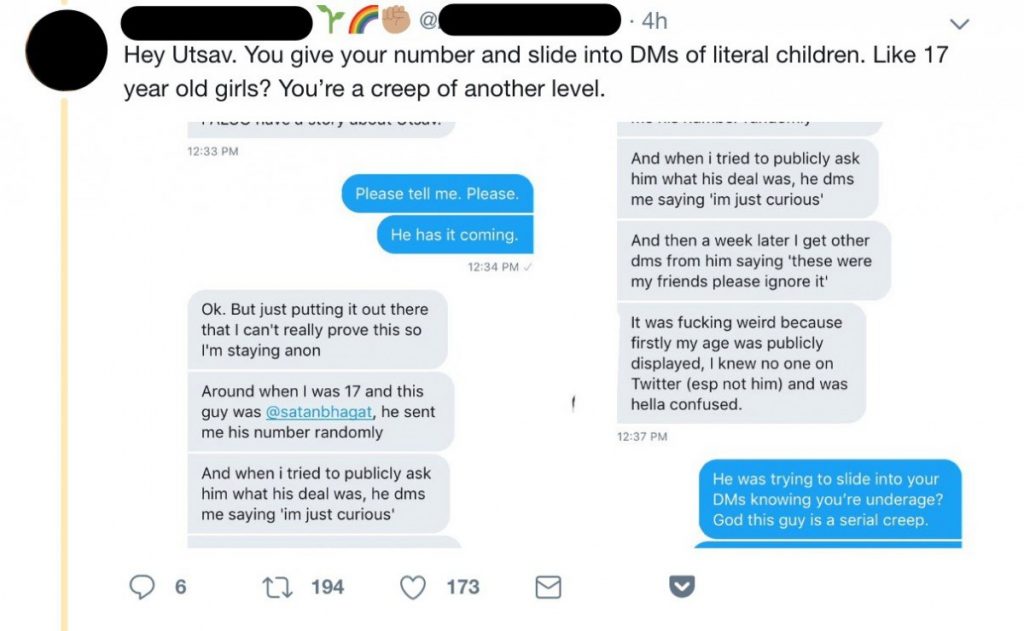 Stand-up comedian Aditi Mittal was one of the first of the industry to respond to the allegations, she questioned Chakraborty on the thread where the woman is sharing more allegations against him, but he did not respond. 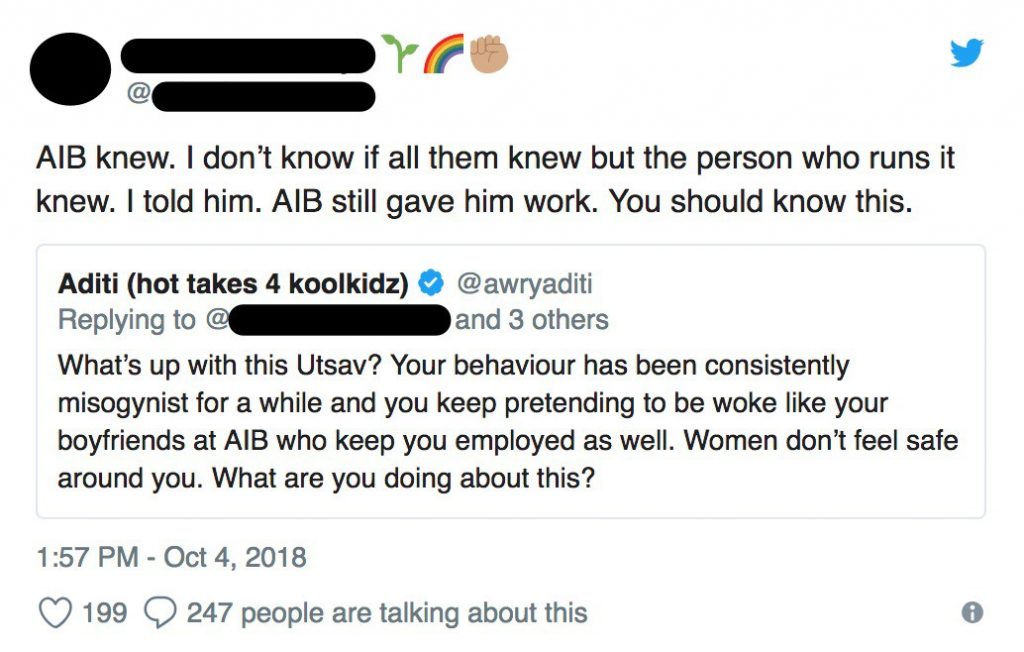 Varun Grover also tweeted his support for these women and added that Indian comedy is due for its own #TimesUp movement. 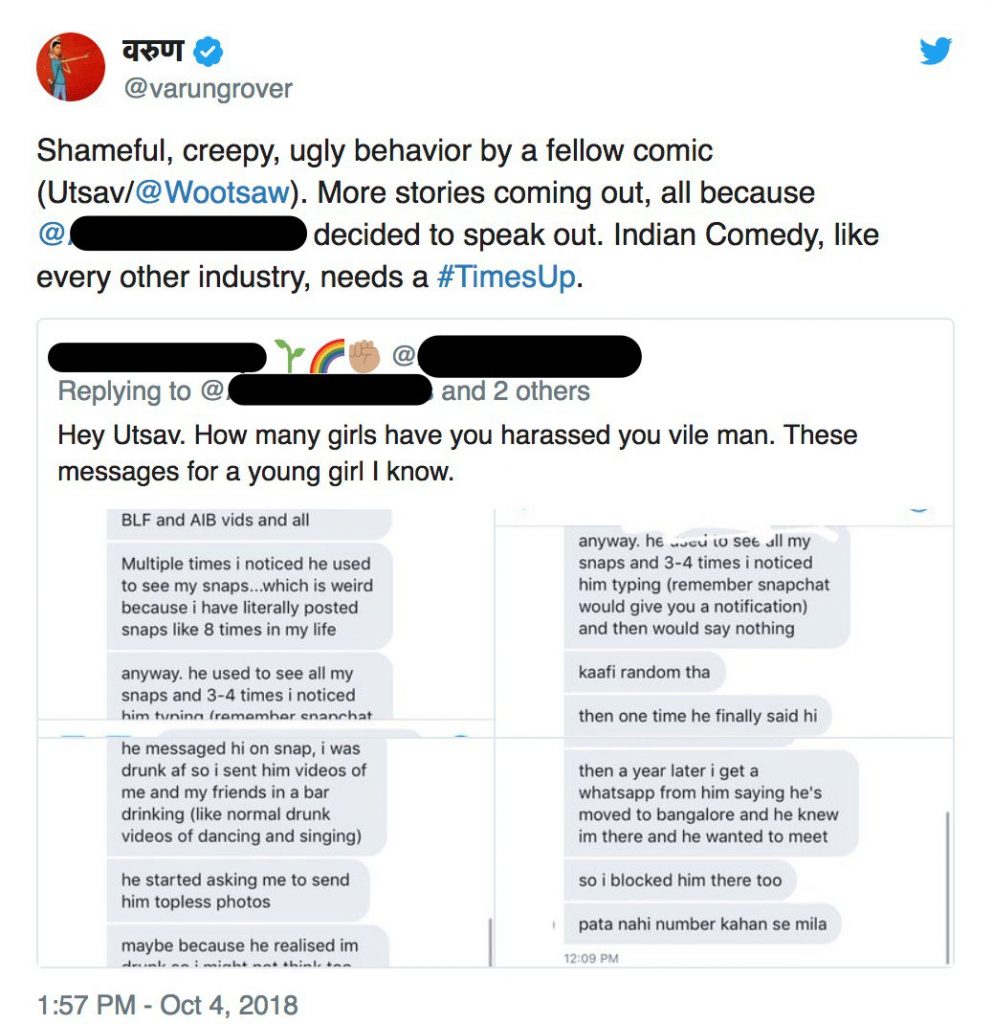 Sumedh Natu, another known face in Indian comedy, also tweeted to call out the silence by male Indian comedians following these allegations.

Mittal and the woman have also specifically called out All India Bakchod (AIB) for supposedly knowing about Chakraborty’s behaviour but continuing to employ him.

“It’s weird that we do our level best to educate people, but mainly need to educate ourselves first. It could be taken out of context, but many of us are guys who respect women (some of us have even changed our jokes because over the years our sensibilities have changed). I just feel we need to keep talking about this and honestly not support anyone who is accused of actions that are not warranted for. Many of us supported the women who came out during the High Spirits case and despite it being a performance hub, have completely boycotted it. I just feel we all need to learn, educate ourselves and honestly truly value the meaning of consent and respect before preaching about it. There are some bad apples, but instead of protecting them.. I feel it’s our duty to bring them to everyone’s notice so you have the best apples. Our job is to make people laugh and think, not the opposite,” East India Comedy’s Sahil Shah told The Wire.

Another woman who shared her story of being solicited for nudes by Chakraborty said that she stopped watching AIB videos after he harassed her three years ago. 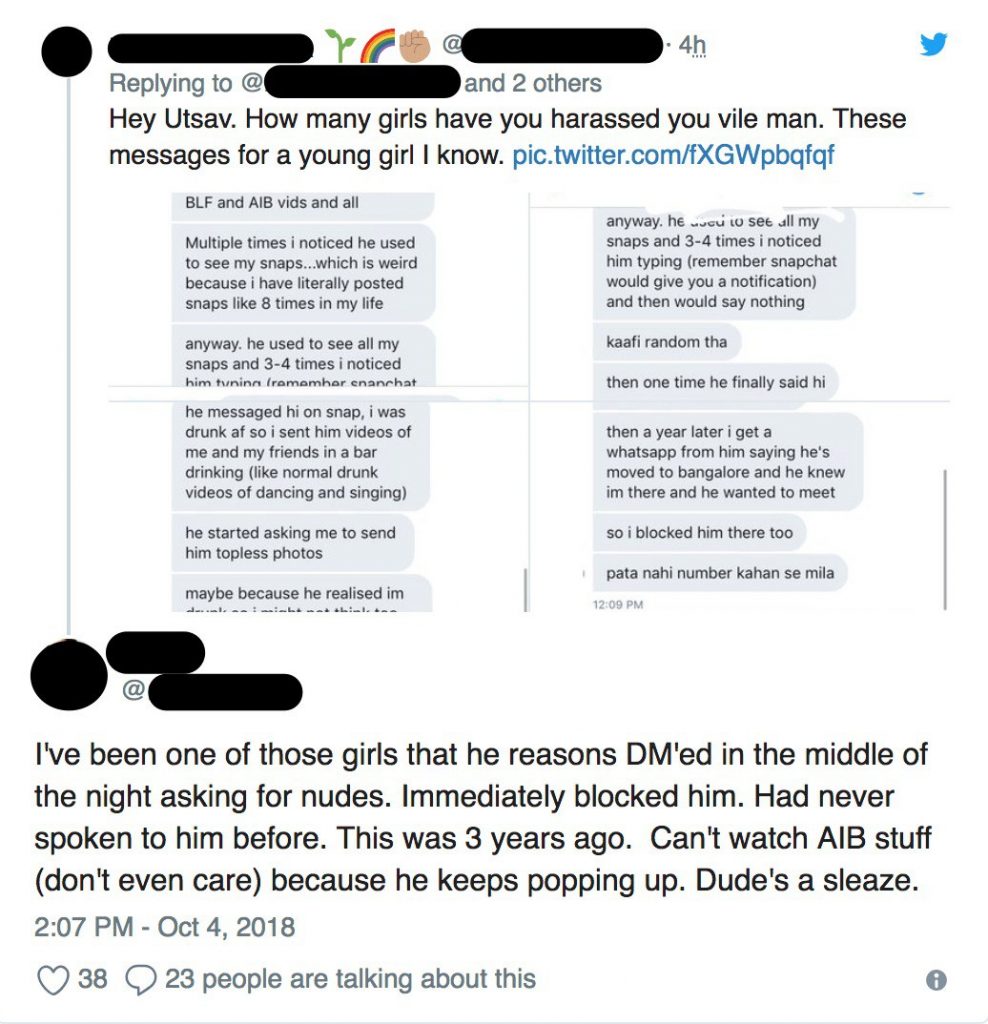 After keeping silent initially, AIB released a statement condemning Chakraborty’s “alleged behaviour.” They also apologised for any part they might have played in furthering such behaviour and said that pending the result of a full investigation – if any takes place – AIB has immediately delisted “every single video on our channels that feature Utsav.” 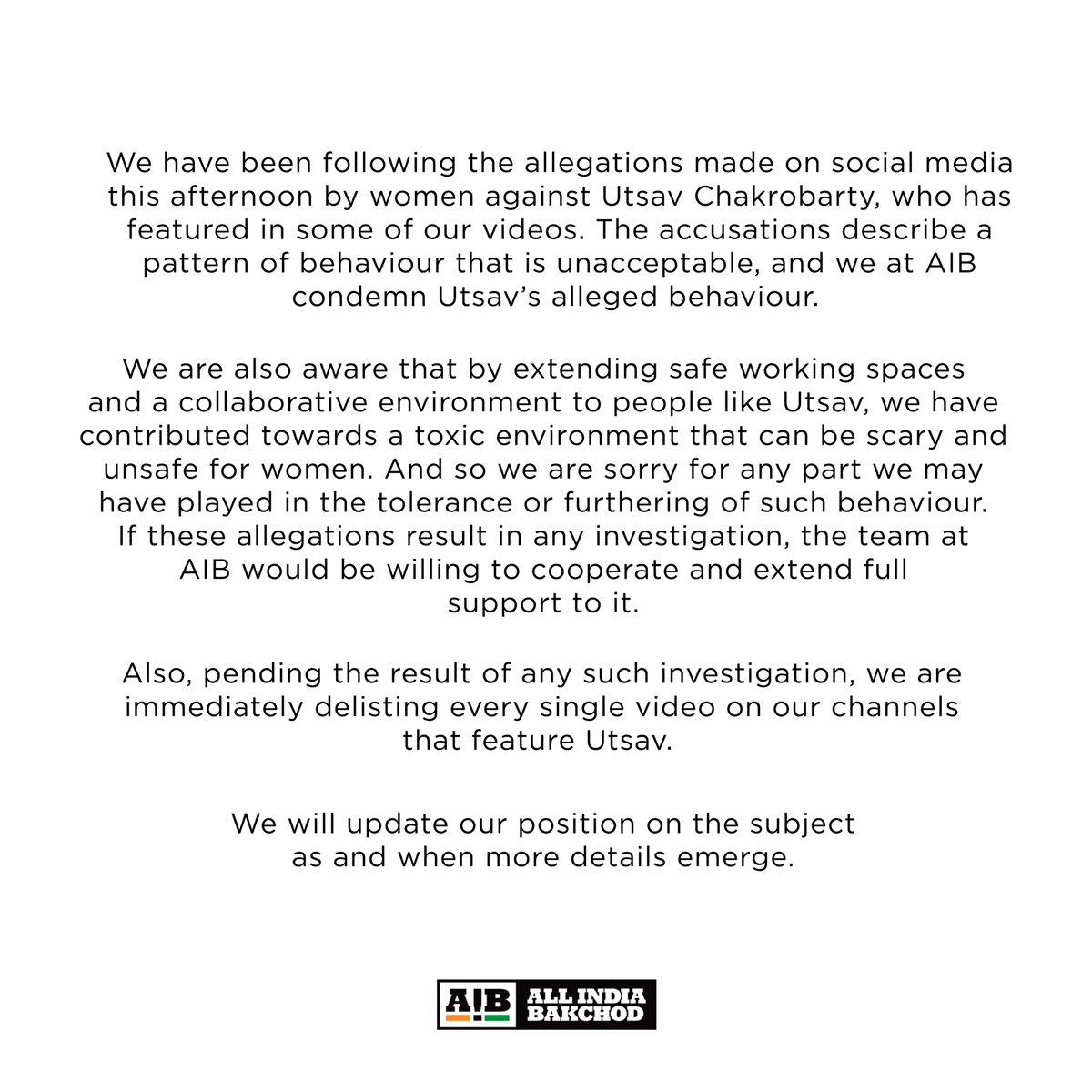 Chakraborty also recently started anchoring a new talk show titled ‘Suresh Talks Love in India’ for Vice India. While Vice seems to have taken down the show’s link on their site and Facebook page, they have not made an official statement yet.

Chakraborty has just started a thread on Twitter to apologise. He posted: 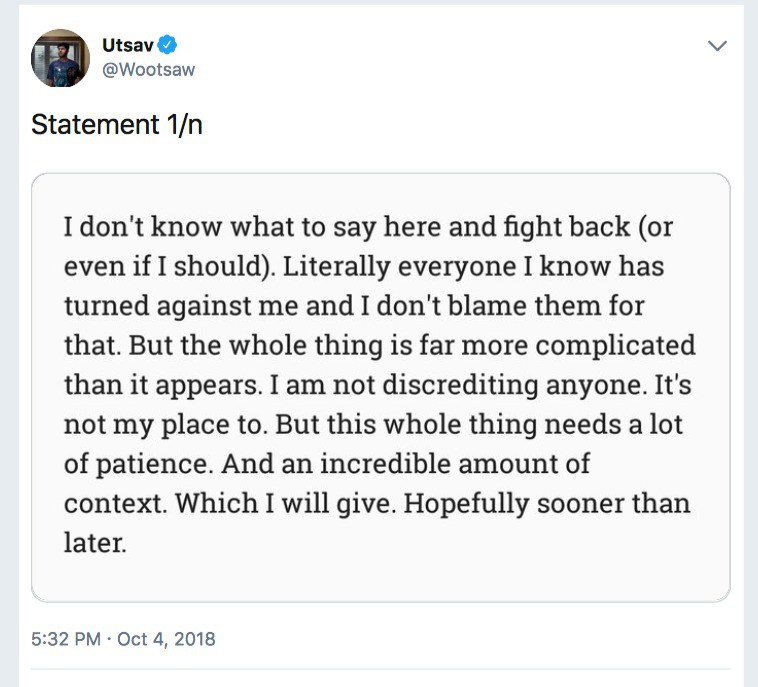 He states that “the whole thing” needs “an incredible amount of context” which he hopes to provide “sooner rather than later.”