When women fly planes and go up in space shuttles our hearts swell with pride, but when they lead protests and question, we deny them agency and express solicitude. 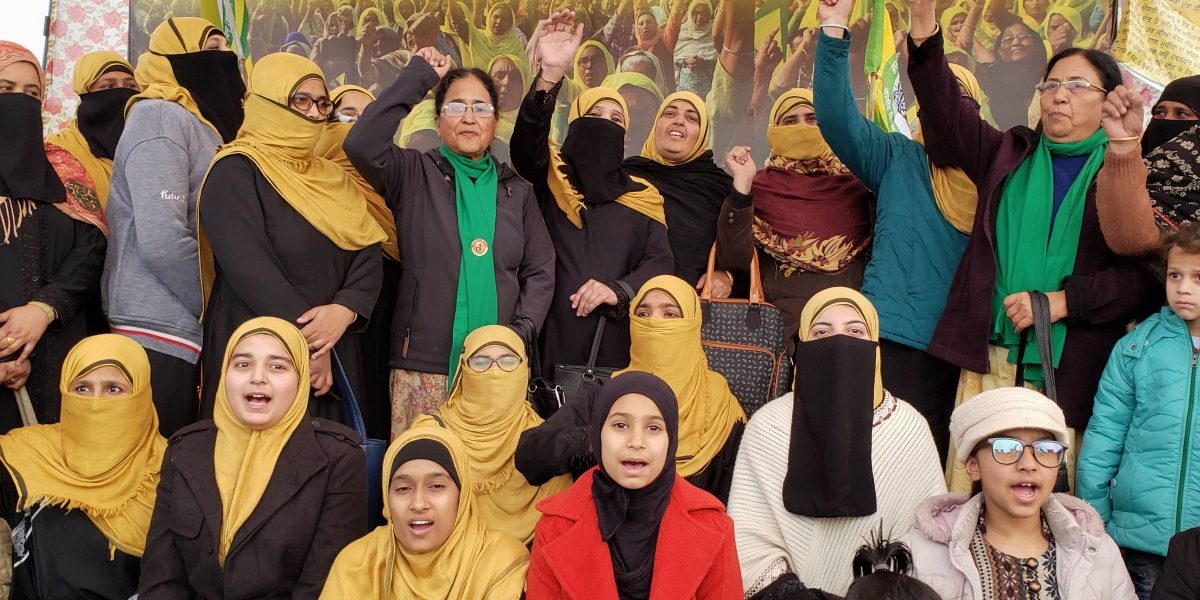 The honourable Chief Justice of India (CJI) has expressed solicitude for the elderly and the women participating in the farmers’ agitation in the bitter cold of the open outskirts of the capital, asking their advocates in court to convey to them that the CJI wishes them to return home.

This protective and chivalrous thought nonetheless bespeaks a rather old-fashioned view, especially pertaining to women and disappointingly scant awareness of the farming practices and farming lives of  India.

Not to speak of the condescending denial of agency to women who have repeatedly made it known to the media that they are not unwilling adjuncts to the agitation but fully sentient participants in a cause which they understand better than most citified men to be fatally consequential to the future of farming in India.

It is indeed rather embarrassing to have to point out to the honourable chief justice that not only do women comprise the bulk of farming labour but, as managers, women organise and carry out farming activities at levels of responsibility and toughness co-equal with menfolk, in sunshine and rain, in the desolate conditions of drought and flood, besides shoring up farm households with steely forbearance in times of hunger and depression.

Also read: CJI’s Remarks on Women Farmers Are an Assault on Human Agency and Constitutional Rights

At the Singhu and Tikri border satyagrahas, for instance, they do not just cook chappatis; they manage accounts, cater to the needy and the sick, drive tractors, instruct children in their studies, create innovative tools of propagation, sing inspiring songs to uplift the community of protesters, and speak to the media with informed analyses of issues at hand.

Often when men despair, women hold on rocklike to the principled odyssey in pursuit of justice.

Why then, one may ask, is it that whereas when women go fly them jet aircraft, or go up in space shuttles, or fight on the borders shoulder to shoulder with men the nation foregrounds their accomplishments with pride, but when they sit on dharnas, protesting government policies we ask them to go home? Women are seen inside a bus at a site of a protest against the newly passed farm bills at Tikri border near Delhi, India, December 3, 2020. Photo: Reuters/Anushree Fadnavis

Paradoxically, this schism may not point to solicitude as much as it does to our fear of their strength of mind and purpose which, as we saw during the anti-Citizenship Amendment Act (CAA) protests, seems far more dour than one is used to in the male temperament. Lauded in religious folklore for their inordinate acts of bravery, women in opposition offer a challenge far more intractable than the powers-that-be think ‘proper’. Indeed, often state agencies and state-apparatus are askance at how to deal with the quality of the resistance they offer.

What is presented as solicitude then seems much more an invocation to good old patriarchy than anything else.

A phenomenon that seems politically underwritten by a state ideology that lauds them when they undertake great feats that raise the profile of the state but wishes them to return to home and hearth when they stand in opposition to the wherewithal of state policy.

This, of course, is only a public extension of male attitudes seen in most Indian households:  so long as women at home carry out male diktats with compliance we sing praises of their wisdom, but once they begin to ask those disconcerting questions, we peremptorily suggest that they keep their wisdom to themselves and go mind the cooking.  Only men who have experience of joint struggles come to have any very different estimation of women as the subjects of history rather than objects of patriarchal diktat.

Think that women doing the arduous and life-threatening task of tending to COVID-19 patients are not asked to absent themselves but protesting farmer women are so asked. You may wonder which of the tasks is potentially more mortal. But men in authority know that were we to ask our nurses and women doctors to go be safe at home, the edifice of state could come crumbling down. Protesting women are however a different sort of bother altogether, best asked not to venture where such venturing disconcerts the state. And if they do not listen,  all sorts of infamy may be vented on them such as men never suffer.

The suggestion made by the honourable CJI thus shines light also on why the protest at Shaheen Bagh came to be such an intractable embarrassment for the state: it was led and manned almost exclusively by women of all ages who had come to be irremovable obstacles to the state fiat until  COVID-19 came as a handy rescue.

Respectfully, then, let us recall the innumerable episodes of women’s leadership of national causes, if you like beginning form Rani Laxmibai — to go no further back — and learn to view their current leadership of the farmer’s satyagraha with admiration and gaurav (pride), even if the boot is now on the wrong foot.

As to the elderly, those that know anything about the life of farming in India would know that they have grown old on their lands in conditions of unimaginable extremity, and where we in towns and cities live in fragile circumstances, their rigour of bone and mind comes from the good earth of which they are a part. And they do not view death in quite the way the urban endowed do; they see it as just a passing back into nature, just as the things they grow, come and go. 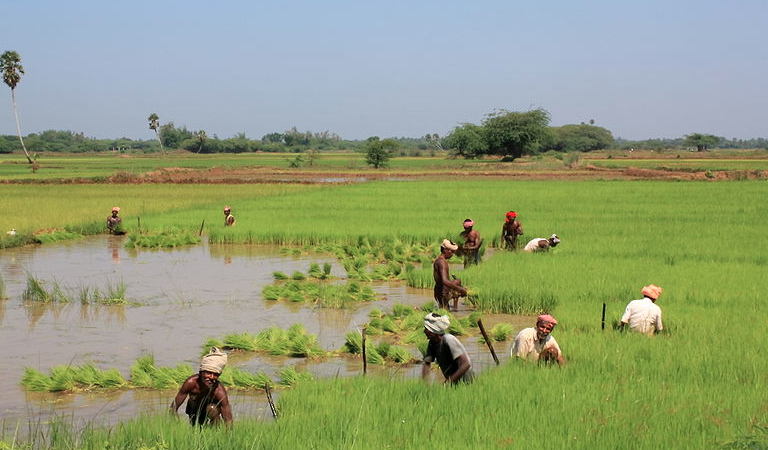 Indeed, if the authority had any shame or true chivalry, they might ask themselves why women of all ages, all competencies, should at all feel obliged to resist the farm laws in conditions that most men ensconced in urban dwellings shiver at, and, so thinking, do justice to their cause and honour to their ideological clarity and intellectual mettle.

Reports say that the honourable CJI reprimanded, justly may we add, the government for not having fulfilled the customary, democratic stakeholder consultation with farmer organisations before bringing the impugned Bills.

We may be excused for wondering, in passing, whether the honourable court would have likewise upbraided the government for such neglect of consultation had the mass now sitting at the capital’s borders comprised Kashmiris opposing the abrogation of Article 370. Alas, we have not the confidence that it would have done so, given that the highest court seems not in the least hurry to adjudicate the challenges made to that most egregious act of democratic and constitutional denial to the people of  Jammu & Kashmir.

Nevertheless, taking its own words seriously, the court ought to have thought it fit to consult with the women farmers now agitating as to whether or not they wished to go back home. In not doing so, its patronising counsel, however solicitous, does seem to amount to indifference towards their right to free expression and personal choice.

However, we may continue to think of women as the ‘second sex’, it is best to recognise that it would be an even more hellish world sans their contributions to honest hard work, social harmony, intellectual leadership, all of which tragically and cynically still remains largely not just under but unpaid.

Historians never tire of recounting the contributions of Indian women across the board to the anti-colonial struggle for freedom.

The enlightened thing to do is to continue to applaud them in our own day when they stand against  injustices of our own making.