Surendra Singh is in a long line of politicians who have said things that strike not only as severely misogynistic but also as an attempt to grab headlines. 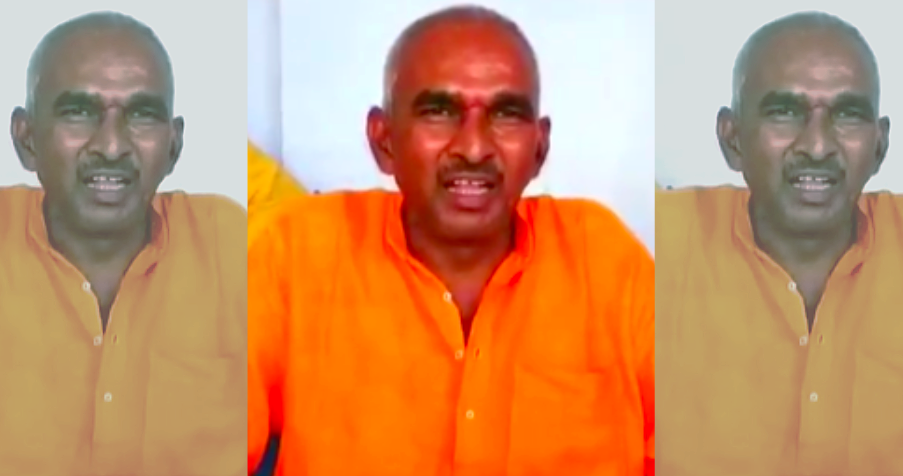 The statement in the aftermath of the Hathras brutality, makes Singh the latest in a long line of politicians saying things that strike not only as severely misogynistic but also as an attempt to grab headlines.

Singh himself has distinguished reputation as a maker of statements hurtful to minority groups. “The BJP cannot register a victory in elections by hurting the sentiments of the savarna,” he said in 2018.

In addition to once defending now-expelled and Unnao rape accused BJP ex-MLA Kuldeep Sengar, Singh had also compared Bengal chief minister Mamata Banerjee to Surpanakha for apparently turning a blind eye towards Hindus and BSP chief Mayawati to a “buffalo”, saying she could not be taught any etiquette.

Speaking to reporters at the Chandpur area of Ballia district on Saturday, Singh said the government could not stop such crimes even if it stood guard with a sword. “I am a teacher. Even if the government stands with a sword, such incidents wouldn’t stop. Such incidents will stop when parents teach values to their daughters,” he can be heard saying in Hindi, in a video tweeted by the news agency ANI.

The MLA went on to speak about how Congress leaders from Gandhi family, Rahul and Priyanka, will not be able to make their party any more popular in the state.

This reference from him came in response to attempts made by the siblings to reach out to the family of the victim in Hathras. The Gandhis were first arrested on their way to Hathras on Friday but managed to meet the family on Saturday.

This is the filthy RSS male chauvinist mentality at work.

Men do the raping but women need to be taught good values.https://t.co/IfkRJw2IYD

The Uttar Pradesh government run by Adityanath has been criticised over its reaction to the brutal gang rape and subsequent death of the Dalit girl in a Thakur-dominated village.

Beginning with disregarding the solid video evidence of the girl’s complaint, to not getting her examined for rape on time, to cremating her body without her family’s permission, barring activists and politicians from visiting her family, denying that she was raped, and ordering the victim’s family (not the accused) to undergo a narco test, the Uttar Pradesh police which functions under the government has proven particularly disinclined to follow due process or accord dignity to the dead.

This is not the first time when BJP leaders in Uttar Pradesh have made derogatory remarks against women.

Last year, its MLA from Muzaffarnagar district’s Khatauli, Vikram Singh Saini, after the scrapping of the special status of Jammu and Kashmir, had commented, “All eager workers can now go to the state and marry the fair women there. We have no problem with it.”

The National Commission for Women had sought an explanation from Saini in the matter then.