"Our best wishes are with him [Sengar]. We hope that he will overcome the bad times, fight through it and come out of it and be with all of you," Hardoi MLA Ashish Singh Ashu said. 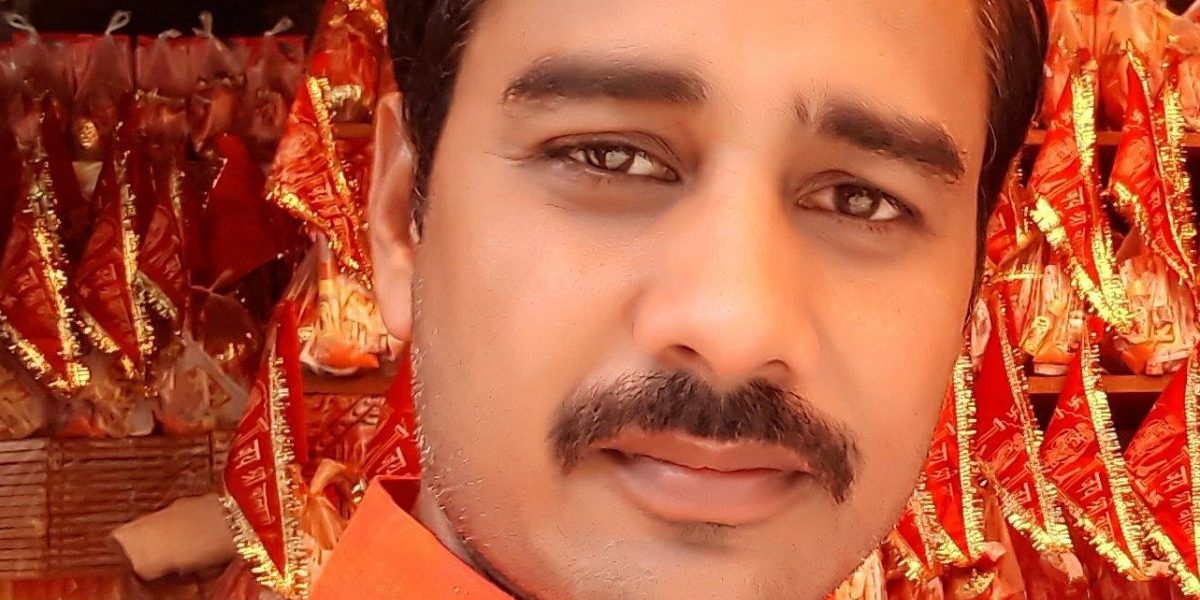 New Delhi: Bharatiya Janata Party leader Ashish Singh Ashu, MLA from Uttar Pradesh’s Hardoi constituency, on Friday expressed solidarity with Kuldeep Singh Sengar – a former BJP MLA who has been in jail for a year now on charges of raping a minor.

Sengar was expelled from the BJP only on Thursday, after public outcry, even though he had been accused of rape in June 2017, as well as of framing the girl’s father under false charges to get him into custody in 2018. The girl’s father later died in police custody, allegedly after being assaulted by Sengar’s brother Atul. Sengar was arrested on April 13, 2018.

The latest outrage and demands from his expulsion from the party came after a road collision in which the now 19-year-old rape survivor was critically injured and two of her aunts died. One of the aunts was a witness in the rape case.

Ashu, though, thinks this is a “difficult time” for Sengar, and hopes that he will be freed soon.

The recent crash, which has left the rape survivor critically injured, is currently being investigation by the Central Bureau of Investigation. The Supreme Court has asked the CBI to complete its inquiry within 45 days. The truck which collided with the car carrying the woman and her family members had its number plate painted over, raising serious questions over premeditation.

The apex court has also transferred four cases related to the Unnao rape survivor from Rae Bareilly in Uttar Pradesh to Delhi. The family had written to Chief Justice of India Ranjan Gogoi saying they were receiving threats from Sengar and his supporters and did not think a fair investigation would be carried out in the state.

In an interview to The Wire, the survivor’s elder sister said, “What they [Sengar and his supporters] are trying to do is make us beg. They want us left without any money and with nothing to eat. No one talks to us, so we have no fallback option. They are just trying to kill every support system that we have. However, we will fight.”