The girl's family had come to know about her pregnancy only on December 6, 2020, when she was six-months pregnant. She was denied permission to abort. 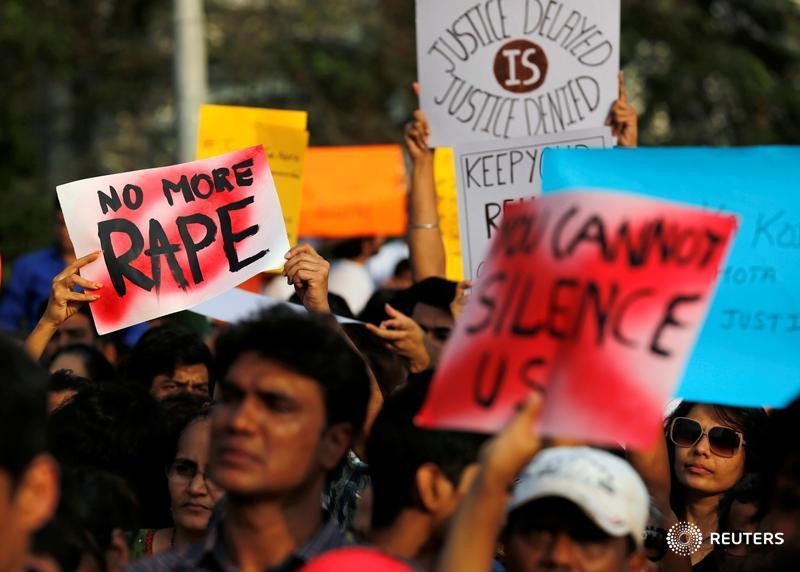 The girl was allegedly raped by a 30-year-old man in a sugarcane field in June last year, when she had gone out for some work. The accused had warned the minor from reporting the assault to her family members, threatening to kill them is she did.

The girl’s father said that the family had come to know about the 15-year-old pregnancy only on December 6, when she was six-months pregnant.

According to PTI, the girl’s father had sought permission from the district administration to get the pregnancy aborted. But permission was denied as she was already six months pregnant. Doctors had also cited the police case as a reason not to give permission for the abortion, the news agency reported.

The hospital’s additional director and superintendent in-charge, Dr Subodh Sharma, said the girl was brought to the hospital in “serious condition” and her health deteriorated further.

Bareilly senior superintendent of police Rohit Singh Sajwan said, “The post-mortem report says that the death took place due to infection. The viscera of the victim has been preserved.”

The victim’s father had filed a complaint at Fatehganj West police station regarding the rape of his daughter on December 4, following which a case under the POCSO Act and the IPC was registered against the accused, police said. The accused was arrested on December 6, they added.

Fatehganj West station house officer Ashwani Kumar said a chargesheet has been filed in the case.