In Rural UP, the Fight For Alimony Can Stretch to Two Decades

What keeps most women off the uphill battle are mounting legal expenses through this time.

The problem persists irrespective of community or faith. So who are the existing laws serving, is the question. Representative image. Photo: Edoardo Giovanni Raimondi/Flickr (CC BY 2.0)

Geeta has been separated from her husband for the past 18-19 years. Life has been much the same for her since her short-lived marriage.

Though legally divorced and entitled to alimony payments from her husband for herself and her children, Geeta’s husband has not given her a single penny. Legal battles and countless visits to the police station later, the situation has remained much the same.

What is worse, several of Geeta’s belongings are still at her husband’s house. Even though police have records of these possessions, there is no way she can get them back. 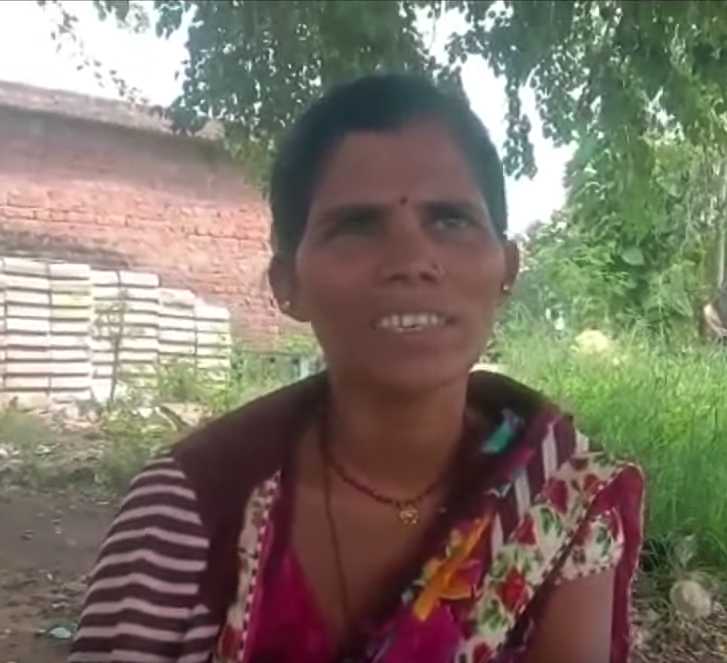 “I have been treated like a slave since the first day of my marriage. I took care of the house but even my basic necessities were not looked after. He would only come and beat me up at night,” says Geeta.

Like Geeta, many women who may have escaped a life of abuse with a divorce, now lead bleak and uncertain lives with no financial help from their former husbands.

In the Banda Family Court alone, from where Geeta is fighting her case, there are 707 cases pending since 2015. Most of them relate to the recovery of alimony payments. The legal process is tiring and involves spending substantial legal expenses, time and energy. Then, there is the social taboo of being a divorced woman.

“I find it difficult to get by even now. People often tease me,” says Geeta, whose problems are compounded by children who do not support her, emotionally or financially.

“My son has started bothering me for money and says he wants to go back to his father. The man earlier used to deny that he was even his son,” she says. 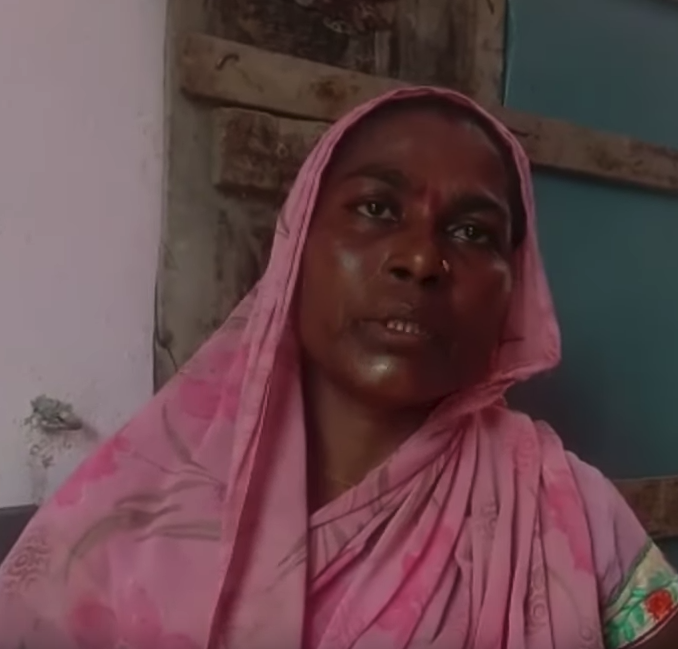 In what is a travesty of women’s condition in India, Geeta’s is not the worst case scenario. Maya, also from Banda, experienced not just abuse and insult at the hands of her former husband, but had to witness the brutal murder of her own sister who was also married to the same family, at the hands of her in-laws.

After harassing and beating the sisters everyday for dowry, the family burnt Maya’s sister alive. That day, Maya filed a complaint with the police. The case was won but the monthly payments never came. “I have been fighting the case for the past 20 years. Although it is in my favour, I have not received any money. Once, a women’s rights group, Vanagana, got involved in the case and caught him, so he paid some money,” says Maya.

“After filing the first complaint against my sister’s murder, I moved to Panna and then to Satna for safety. But as I couldn’t support myself, my brother brought me back home to Banda. Since then, I have fought four cases and one of them is in progress now. My husband had also filed a case against me in Panna, which I won but it cost me Rs 7,000 in legal charges.”

Maya’s lawyer cannot lobby for her any further because she has no money to bear further legal expenses.


Vanagana provides free legal expenses and compensation for travel in cases relating to divorce, abuse under IPC’s Section 498, dowry and so on. “But there is a limit as to how much support we can provide and even a lawyer’s honorary services are also limited to a certain period,” she says.

According to the law ministry, more than seven lakh divorce cases were awaiting adjudication in courts at the end of December 2017. Of these, Uttar Pradesh has the highest number of pending cases at 2,64,409 which is 38% of the national total. Pre-divorce proceedings take a long time because of the thrust of family courts in the country to promote ‘conciliation’ and discourage the ‘breaking down of the institution of marriage’.

Claiming support after divorce is also a tough battle because of the lack of cooperation by the police, according to Banda lawyer Nyay Ahmed. He says, “Often police report that the perpetrator of violence or the husband is not traceable, has changed his location, or that they cannot afford the payments.”

The degree of pendency of divorce cases is family cases, the circuitous battles women have to fight post-divorce begs the question if the recent bills that supposedly emancipate women from such struggles take too myopic a view of the situation. This, of course, is a predicament not restricted to women of one faith or community.