Women's rights activists believe both the government and society need to actively ensure no dowry is exchanged at weddings. 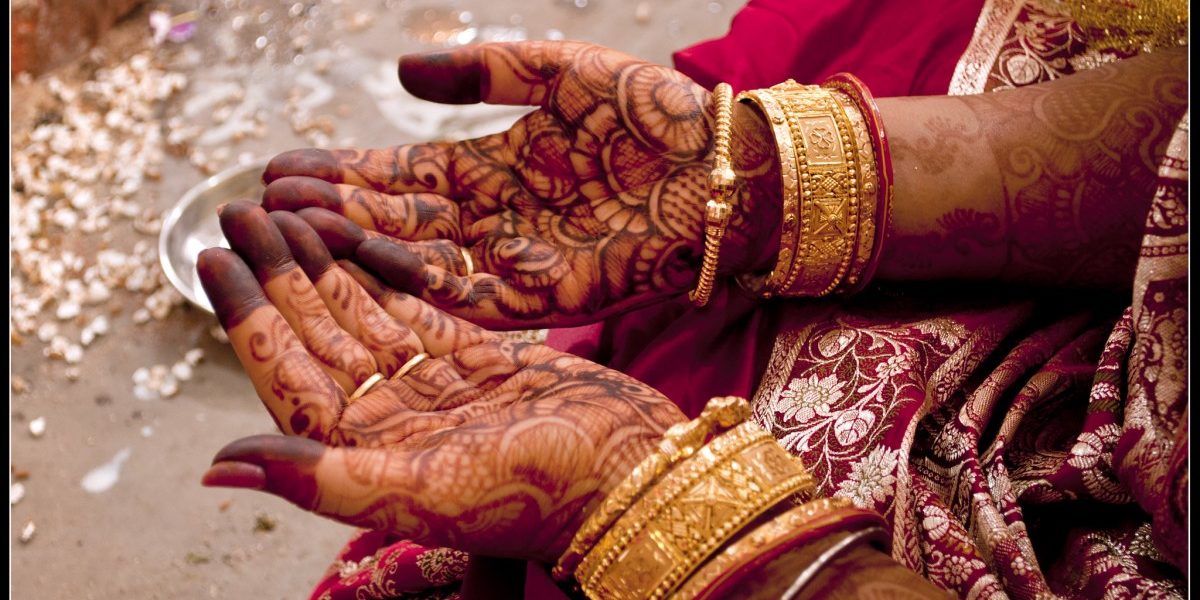 Kozhikode (Kerala): A number of young women’s tragic deaths, many suspected to be suicide, have revived public discussions on the practice of dowry, domestic violence and gender justice in Kerala.

On June 21, Vismaya V. Nair, 24, was found hanging at her husband’s house near Sasthamkotta in Kollam district. Her husband, S. Kiran Kumar, a state government employee, surrendered before the police late on the same day. He was later booked under Sections 408 A (criminal breach of trust) and 304 B (dowry death) of the Indian Penal Code. Media reports said provisions of the Dowry Prohibition Act and the Protection of Women from Domestic Violence Act have also been invoked against him. Vismaya, a medical student, reportedly faced serious and frequent domestic violence, and her family accused her husband of murder. At the time of the wedding, held in May last year, Vismaya’s family reportedly gave Kumar 100 sovereigns of gold, 1.20 acres of land and a new car as dowry.

On June 22, a day after Vismaya’s death, two more young married women died by suicide in the state.

While Archana, 24-year-old and a native of Thiruvananthapuram district, was found immolated at her rented house, another young woman, Suchithra, was found hanging at her husband’s house in Alappuzha. Suchithra, 19, got married only three months ago. The police are investigating both the cases.

In a separate incident, the police arrested a young man in Idukki district nearly a month after his wife died in a suspected case of suicide.

The young women’s deaths have once again ignited public debates on dowry and domestic violence, as well as larger issue of gender justice.

“As a society, we need to reform the prevailing marriage system. Marriage must not be a pompous show of the family’s social status and wealth. Parents have to realise that the barbaric dowry system degrades our daughters as commodities,” said chief minister Pinarayi Vijayan.

Several women’s rights advocates shared personal stories of women who suffered after taking independent decisions on their own life. They say it is high time that both youngsters and their families take a strong stand against dowry and related violence.

The practice of dowry, in different names, is widely prevalent among various communities in Kerala, though the practice was made a punishable offence 60 years ago.

“The parents should decide that they won’t get their children married involving dowry,” said C.S. Chandrika, a writer and women’s rights activist.

Academic Deepa Nisanth, also a social media celebrity and advocate of personal freedom, called for better sensitivity from society towards individual choices of women through a series of social media posts.

According to Chandrika, both society and the government have a lot to do to ensure that the women enjoy equal freedom and dignity as men do. “The religious leaders, who are influential in the society, should also take strong stand against dowry and support simple weddings,” she told The Wire.

“We should teach our children that daughters are not a liability, nor sons are assets,” she said. Chandrika also called on the government to set up rented housing apartments in every panchayat and municipality, exclusively for women who want to stay away from their family, including their husband, to protect themselves from mental or physical harassment. “Such secure housing facilities can give the women, especially those who suffer domestic abuse, the confidence to step out of home and live in peace,” she said. She added that some skills training can also be offered to unemployed women who stay at such facilities.

The parliament has passed at least two laws to address the issue of dowry and domestic violence – The Dowry Prohibition Act, 1961 and The Protection of Women from Domestic Violence Act, 2005.

The Dowry Prohibition Act, 1961, which has criminalised the practice of giving or receiving dowry, says any person who receives dowry shall be punished with at least five years in jail.

The Act, under Section 8B, introduced the “dowry prohibition officers”. “The State Government may appoint as many Dowry Prohibition Officers as it thinks fit and specify the areas in respect of which they shall exercise their jurisdiction and powers under this Act,” the law states.

A dowry prohibition officer should “prevent, as far as possible, the taking or abetting the taking of, or the demanding of, dowry”, reads the Act. The law further says that this officer should also “collect such evidence as may be necessary for the prosecution of persons” who receive, encourage to receive or demand dowry.

However, despite the importance of these officers in preventing the dowry practices, the state doesn’t have these officers now, according to Anupama T.V. IAS, the director of women and child development.

Anupama added the state government “is likely to appoint the officers soon”.

The posts fell vacant after the state government separated the department of women and child development from the social justice department in 2017. Anupama confirmed that the posts remain unoccupied throughout her 1.5-year tenure as the director of the department.

“Dowry is involved in almost every wedding, is common element in most domestic violence cases”

A district-level official who handles domestic violence cases in Kollam district, where the deceased Vismaya V. Nair was from, said her office receives “between 20-39 domestic abuse complaints every month”.

The officer, who said she doesn’t want to be identified, said “dowry is the common factor in almost all domestic violence incidents” in the district, though other reasons behind the violence vary, from alcohol addiction to suspected infidelity.

She said the dowry is there in almost every wedding in the district, like many other parts of the state. “It is exchanged either as dowry itself or as ‘gifts’,” she said.

She said the nature of the violence varies too, as she has seen woman undergo brutal physical attacks, low-scale routine abuse and child abuse. She said the victims tolerate the abuse in many cases, and don’t want immediate legal intervention in their lives, hoping that their man’s attitude will change. “There are several cases that don’t get reported,” she said.

But she demands that more women to come forward, as “even primary intervention by government officials itself has significantly reduced the level of violence in many cases”.

As fresh discussions emerged around various aspects of gender inequality and women’s rights, the state government has announced that it will revise school textbooks “to inculcate a culture of gender equality” and “to sieve out words and phrases disparaging women”. “Steps will be taken to turn our schools and colleges into spaces that embrace the idea of gender equality and equal rights,” Vijayan said on Thursday.

The state government also appointed a senior female IPS officer as the state nodal officer “to investigate and resolve complaints regarding dowry”. The officer received more than 100 complaints on the very first day in her post.

According to the National Crime Records Bureau (NCRB), a woman died because of dowry roughly every one hour in 2019. Additionally, she faced domestic violence by her husband or in-laws every four minutes, said a recent report.

Another report says that between January and May, 2021, 1,080 cases of domestic violence were reported in Kerala alone, with either the husband or his family members being the accused. In 2020, a total of 2,715 such incidents were reported, as per the data available with the Kerala Police.