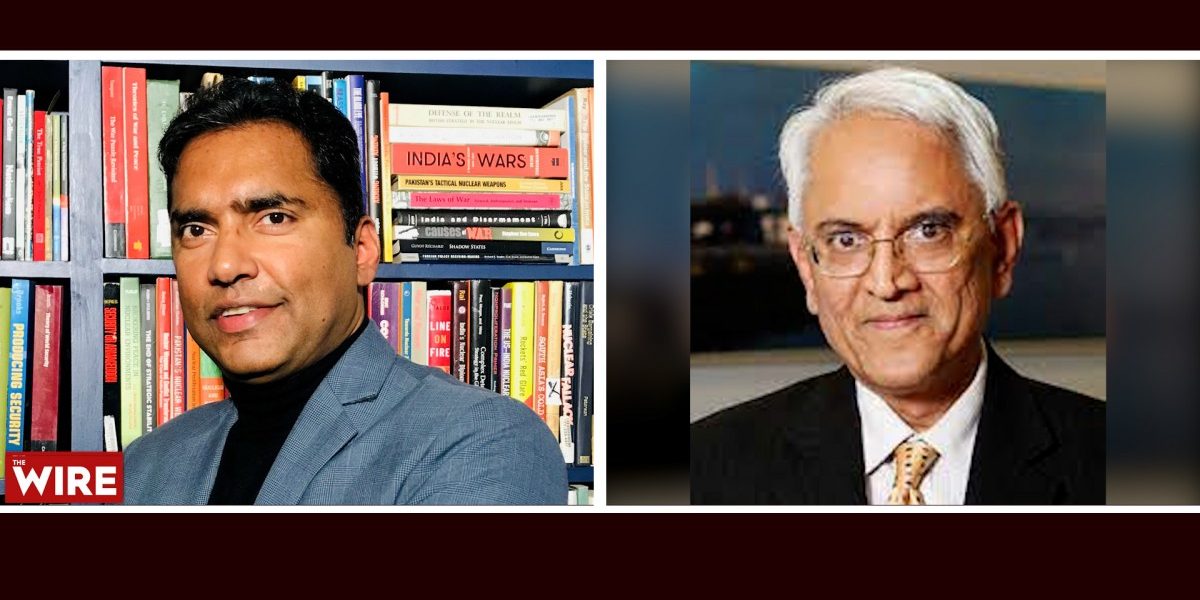 In this episode, Happymon Jacob interviews P.S. Raghavan (retired Indian diplomat and India’s former ambassador to Russia) about the ongoing crisis over Ukraine. He argues that much of it is manufactured drama and the endgame for Russia is to “correct” what it perceives as a security imbalance in its relations with the West and reach an accommodation with the US and its European allies. He also argues that a thaw in US-Russia relations suits Russia and India. Russia does not want to be an appendage of China and would like to develop relations with India independently, he says.

Watch the video for more details.