In an interview with Karan Thapar, the former SC judge said the issue deserved “more serious consideration” and should have been looked at in a larger context by a larger bench. 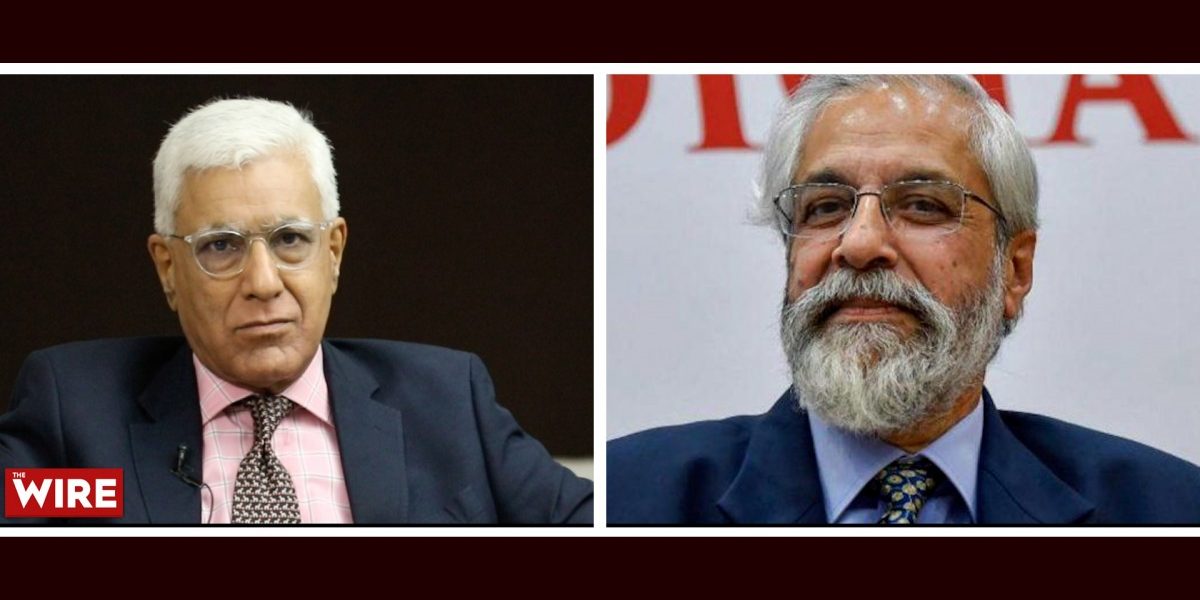 In a wide-ranging interview, former Supreme Court judge Madan B. Lokur said he is “disappointed” that the Supreme Court did not give “more serious consideration” to many of the amendments to the Prevention of Money Laundering Act (PMLA) which it recently upheld. Justice Lokur says these amendments should have been looked at in a larger context by a larger bench. He said perhaps they could have been referred to a seven-judge bench. In the interview, Justice Lokur made clear he has serious reservations about the court’s judgment, thus suggesting it has major flaws. Speaking generally about the Supreme Court, he said, “It seems to be accepting what the executive wants it to accept.” The impression has been created “the court is partial to the government”, he added.

In a 30-minute interview with Karan Thapar for The Wire, Justice Lokur explicitly made clear his differences with the bench headed by Justice Khanwilkar, which upheld the PMLA amendments. His first difference arises out of the fact a person accused under the PMLA does not have access to the Enforcement Case Report and, therefore, does not know why he is being investigated or whether he is being summoned as a witness or an accused. Even the full grounds of arrest are not shared with him. Justice Lokur said that this unfairly loads the dice against him and in favour of the government.

Justice Lokur’s third difference arises out of the extremely onerous conditions for bail under which a PMLA accused has to virtually prove his or her innocence and assure the court he or she won’t repeat whatever they are accused of. Justice Lokur points out that after being denied the Enforcement Case Report and without knowing what he is accused of it’s very difficult, if not impossible, for an accused person to prove his innocence. Second, Justice Lokur says it’s impossible for anyone to say someone won’t do something in the future. You just don’t know.

Finally and fourthly, Justice Lokur has serious concerns with the fact the court has accepted the government’s position that “it cannot be said the presumption of innocence is a constitutional right”. Justice Lokur agreed this turns our jurisprudence on its head.

Asked if, in the light of the extremely poor conviction rate, the fact that 65% of money laundering cases were initiated by the Narendra Modi government in the last eight years raises the question of why are so many cases being registered, Justice Lokur said this clearly looks and sounds as if “you want to punish somebody by putting him through a process”. Justice Lokur agreed that under PMLA, the process is the punishment.

These are some highlights of Justice Madan B. Lokur’s interview with Karan Thapar for The Wire. Please see the full interview to understand Justice Lokur’s argument and his position on the PMLA Act and its amendments.