In an interview with Karan Thapar, the epidemiologist said the reason the WHO doesn’t trust India’s COVID-19 death count is because the undercounting is substantially greater than in other countries. 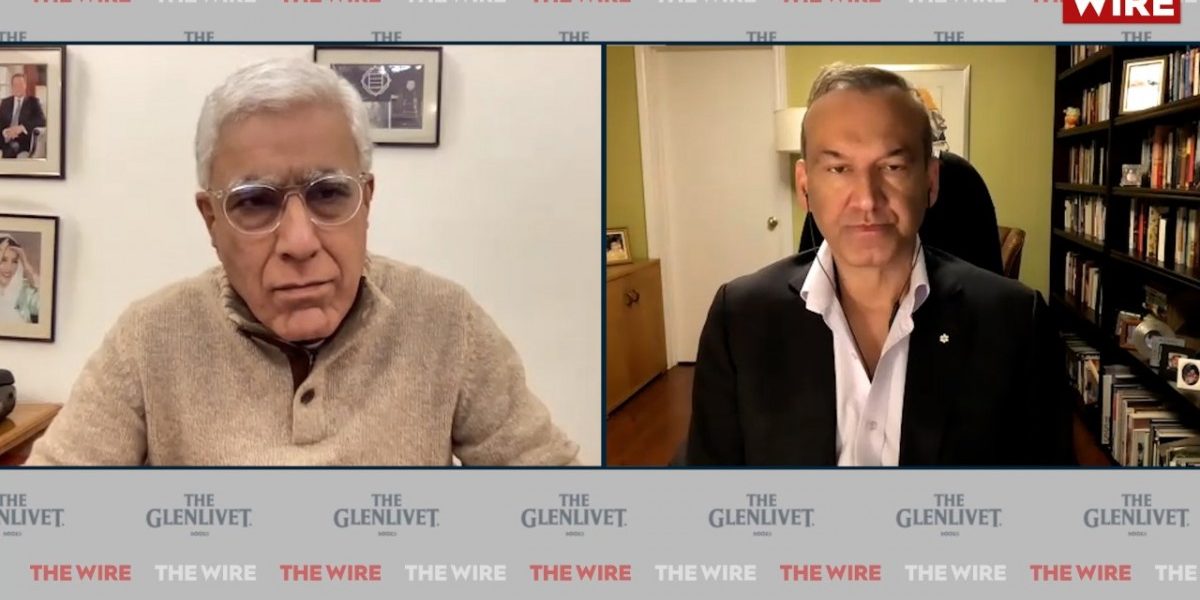 Prabhat Jha, one of the world’s most highly regarded epidemiologists, has said that the World Health Organisation (WHO) does not trust India’s COVID-19 death figures and, therefore, when it made its first estimate of global deaths, it did not include India’s deaths.

Jha added that when the WHO comes out with its revised estimate of global deaths, which is expected sometime soon, the global health agency will use secondary sources, presumably in addition to the Indian government’s figures, to get a more accurate estimate of deaths in India.

He also requested the Registrar General to include a question about COVID-19 deaths in the forthcoming national census. “Given the calamity from COVID-19, the forthcoming census, now planned for September 2022, could add a simple question: was there a death in the house in 2020 or 2021 and, if so, the age, sex and date and those data would give you an exact counting of the excess deaths that occurred in the pandemic.”

Jha’s study shows that 2.7 million of these deaths occurred in just four months between April and July 2021. This is when the second wave was tearing through the country. The study also shows that India’s death toll was considerably greater than anyone realised at the time.

In a 25-minute interview with Karan Thapar for The Wire, he said the reason the WHO doesn’t trust India’s COVID-19 death count is because the undercounting in India is substantially greater than in other countries.