Watch | Adani is Spending Thousands of Crores to Buy NDTV to Silence Me: Ravish Kumar

In an interview with Karan Thapar, Ravish Kumar explains why he resigned from NDTV and what his plans are for the future. 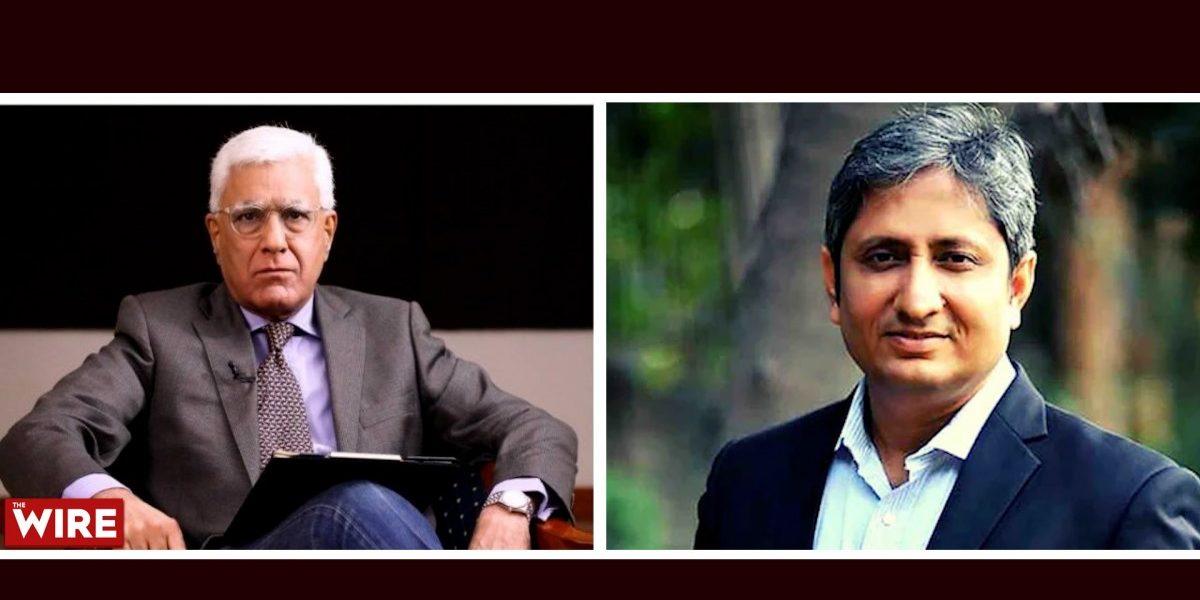 In an interview to discuss and explain his resignation from NDTV India, where he was the channel’s star anchor on their Prime Time programme, and to also discuss Gautam Adani’s intention of acquiring a majority stake in NDTV, Ravish Kumar says that the industrialist is spending hundreds or thousands of crores only to silence him (Ravish Kumar) and to make him unemployed.

In a 34-minute interview with Karan Thapar for The Wire, Ravish Kumar, who won the coveted Magsaysay Award for his journalism in 2019, says why he resigned from NDTV. He is also asked if he believes Adani genuinely wants to own a channel and add a media branch to his empire or if he has acted to neutralise a channel that the Narendra Modi government is unhappy with. He is also asked if the latter is the case, is he acting specifically on behalf of Prime Minister Modi?

Please see the interview for the answers. Ravish Kumar speaks with enormous eloquence and passion and a great deal of detail.