Watch | '1 Million Indians May Have Already Died of COVID-19'

The senior lecturer at London’s Middlesex University said in an interview to Karan Thapar that 80% of India’s COVID-19 deaths are missing and have not been picked up by the official death count. 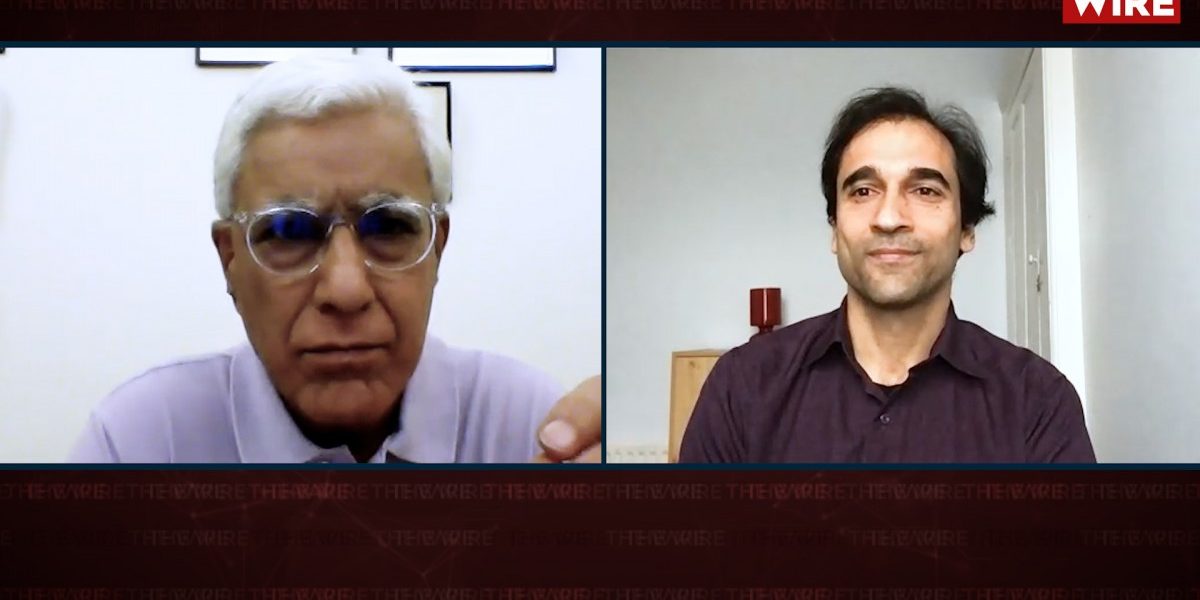 A senior lecturer in mathematics at London’s Middlesex University, who has been closely tracking the trajectory of the COVID-19 pandemic in India since its start in March 2020, believes that 80% of India’s COVID-19 deaths are missing and have not been picked up by the official death count. As of May 8, the official death count is just over 238,000 and Murad Banaji says this means that the unrecorded deaths will be five times greater, putting the total death count (official and unrecorded deaths combined) at one million, if not more.

In a 33-minute interview to Karan Thapar for The Wire, Banaji also spoke about estimates by Indian and foreign institutions regarding how the death toll will increase in the coming months. He said an estimate by the Indian Institute of Science in Bangalore, predicting 404,000 official recorded deaths by mid-June, could very well be right and he does not believe it’s exaggerated.

Commenting on two estimates done by the Institute for Health Metrics and Evaluation (IHME) in Washington, the first predicting 1,018,879 deaths by the end of July and a very recent one (released days ago) predicting 1.4 million deaths by September, Banaji pointed out that the IHME estimates include both official and unrecorded deaths and, second, the IHME believes that unrecorded deaths will be three times greater than recorded ones.

In the interview to The Wire, Banaji also explains why India’s COVID-19 death count is so poor and also why it’s not easy to estimate the Indian death count by calculating excess deaths, a practice that is quite common in Britain and Europe.

This is a paraphrased precis of Murad Banaji’s interview to Karan Thapar for The Wire. Although recounted from memory, it is not inaccurate. Please see the full interview to appreciate the many different points made by Banaji. This precis has primarily focussed on his estimate of the total death count (official and unrecorded) as of May 8.