Are we truly turning the corner and seeing an economic recovery as our financial leaders claim? The Wire's Mitali Mukherjee decodes. 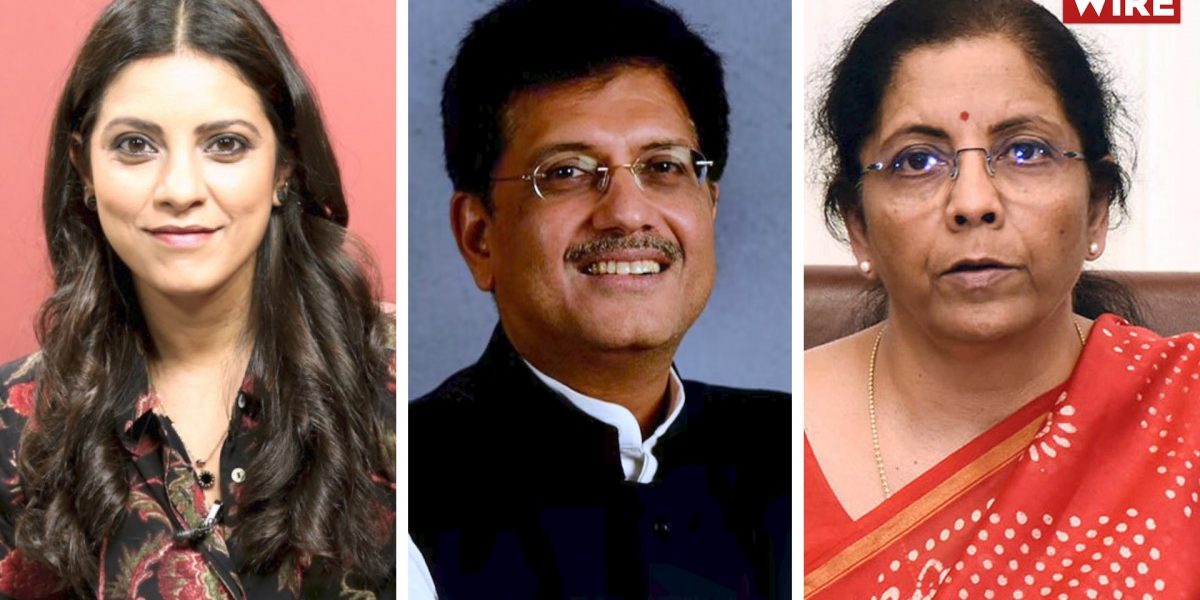 In the month of June, there was a blitz of quotes about “green shoots”. Finance minister Nirmala Sitharaman said, “Green shoots of economic revival are emerging”.

So what are these green shoots, and is India showing promising signs of an economic recovery?

Simply put, green shoots imply early pointers to a recovery, a sign that things are turning around economically.

The term got popular around the time after the global financial crisis of 2008 ‒ it was used by US Federal Reserve chairman Ben Bernanke to describe a nascent recovery during the financial crisis in a 2009 TV interview.

While some read this as wishful thinking, others said it was a tangible sign that the US economy was turning.

But did the green shoots point to a strong and robust recovery at that point? Not quite.

Which brings us to the picture in India – Are we truly turning the corner and seeing an economic recovery as our financial leaders claim? The Wire‘s Mitali Mukherjee decodes.