The virologist said there is currently no data available on the immune response generated by Covaxin. 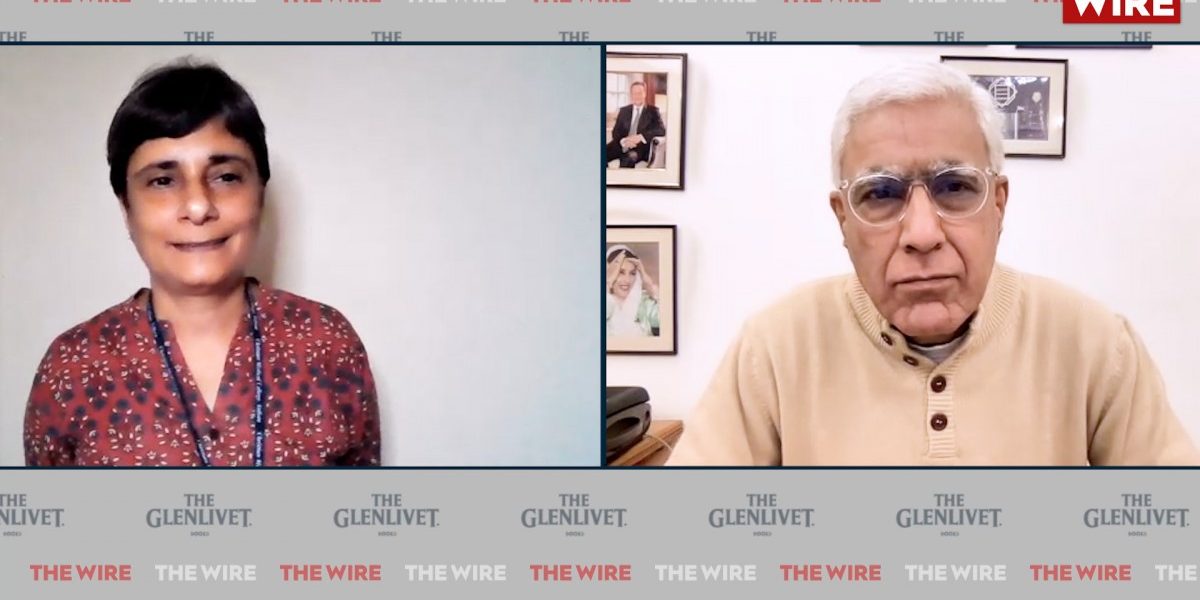 In light of the Union government’s decision to authorise booster doses (or as it insists on calling them, precautionary doses) of COVID-19 vaccines for healthcare workers, frontline workers and people over the age of 60, certain key questions emerge about the efficacy of various vaccine combinations and how the administration of these boosters should be carried out. The Wire‘s Karan Thapar put some of these questions to Gagandeep Kang, professor of virology at the Christian Medical College in Vellore and a member of the government’s COVID working group.

Regarding which vaccine should be used as a third dose, Kang said that there is presently no data in India. She did, however, cite the COV-BOOST study from the University of Southampton, recently published in The Lancet, which gauged the immune response generated in individuals who had already received two doses of the AstraZeneca (Covishield) vaccine by either a booster dose of the same vaccine or one of the Novavax (known in India as Covovax) vaccine.

The study found that a third dose of Covishield increased the Geometric Mean Ratio (GMR) by 3.25 while a booster dose of Covovax increased the same by eight times and one of an mRNA vaccine did so by 24 times. There is currently no data available on the immune response generated by Covaxin or Corbevax, the two other vaccines available in India.

Kang, here, stressed that the results of this study do not represent efficacy but rather, immunogenicity (the ability to generate an antibody response) and that this immune response is only one arm of the immune system.

In the interview, Kang breaks down the results of the study further, speaks about who should receive this booster dose first, the optimal time to receive it and more such questions.