Watch | China Miscalculated in Provoking a Standoff with India 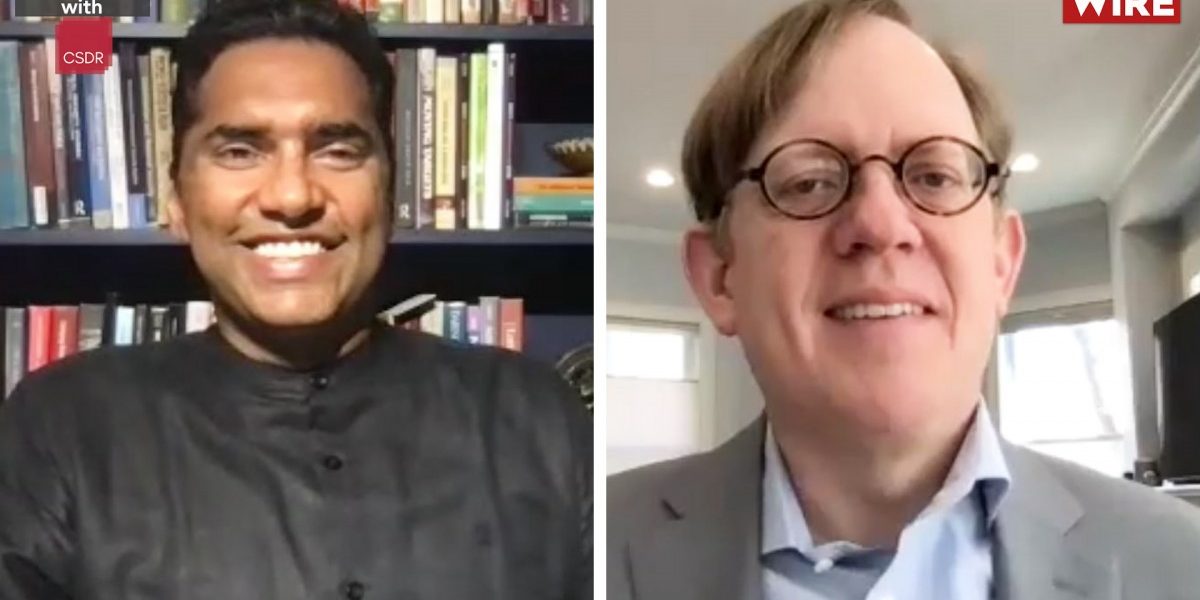 In this episode, Happymon Jacob interviews professor M. Taylor Fravel (Arthur and Ruth Sloan Professor in the Department of Political Science and director of the Security Studies Program at the Massachusetts Institute of Technology) about China’s military strategy. Fravel provides a detailed outline of China’s military strategy and its evolution since the founding of the People’s Republic of China in 1949. He addresses the recent standoff between India and China in great depth, accounting for the reasons that may have precipitated the conflict and discusses the direction going forward. Fravel unpacks China’s concept of a world class military and provides a rich understanding of its strategy of fighting local informalized wars and situates it within the Chinese grand strategy.