Watch | 'Agniveers Will Be Risk-Averse, Will Compromise Combat Effectiveness of Armed Forces'

Lieutenant General Vinod Bhatia (Retired) discusses the Union government's Agnipath scheme and raises pertinent questions as to the fate of the 75% of 'Agniveers' who will be left on their own after the completion of their four-year terms. 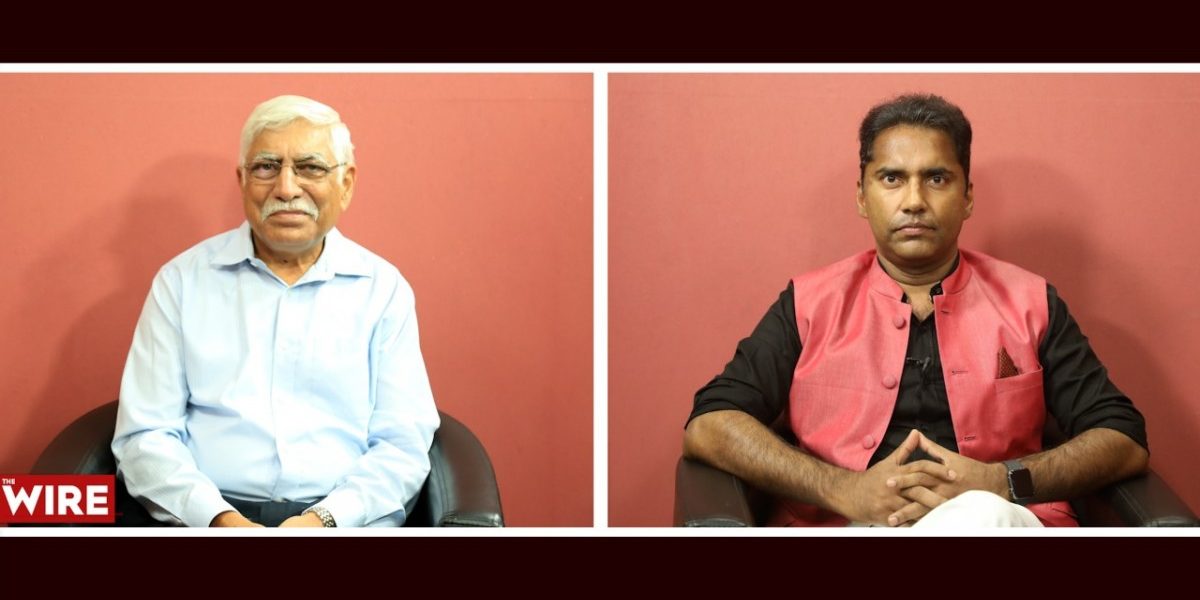 On June 14, the Union defence ministry announced the ‘Agnipath’ scheme for short-term, contractual recruitment into the armed forces.

Under the scheme, these new recruits – ‘Agniveers’ – will be hired into the Indian Army, Air Force and Navy on four-year terms. After these terms are over, only 25% of these recruits will be retained. What’s more, these Agniveers will not be entitled to pensions and will instead, be given a lump sum amount of around Rs 12 lakh.

The scheme was met with criticism from several corners of the country, including a considerable section of Indian veterans. Aspirants for defence jobs, meanwhile, took to the streets in protest against the scheme in several states of the country.

In conversation with Happymon Jacob, Lieutenant General Vinod Bhatia (Retired) discusses the scheme and opines that due to the short-term, contractual nature of their tenure, these Agniveers are likely to take fewer risk which might, in turn, compromise the combat effectiveness of the Indian armed forces.

Further, Lt. Gen. Bhatia puts forth a concern echoed by other commentators as well – that the 75% of Agniveers that are not absorbed into the Army could lead to the militarisation of society because if they are left without any gainful means of employment after four years, they could become vulnerable to exploitation and be employed to further exacerbate the tensions and law and order situations in India today.

At the same time, Lt. Gen. Bhatia did acknowledge that the Agnipath scheme will help cut down India’s ballooning defence pensions bill. However, he asked if this scheme is really the right way to go about doing so.

Watch the full interview below.