The former CEA said that if the finance minister properly and fully stated the problem, it would actually have given reassurance and confidence. 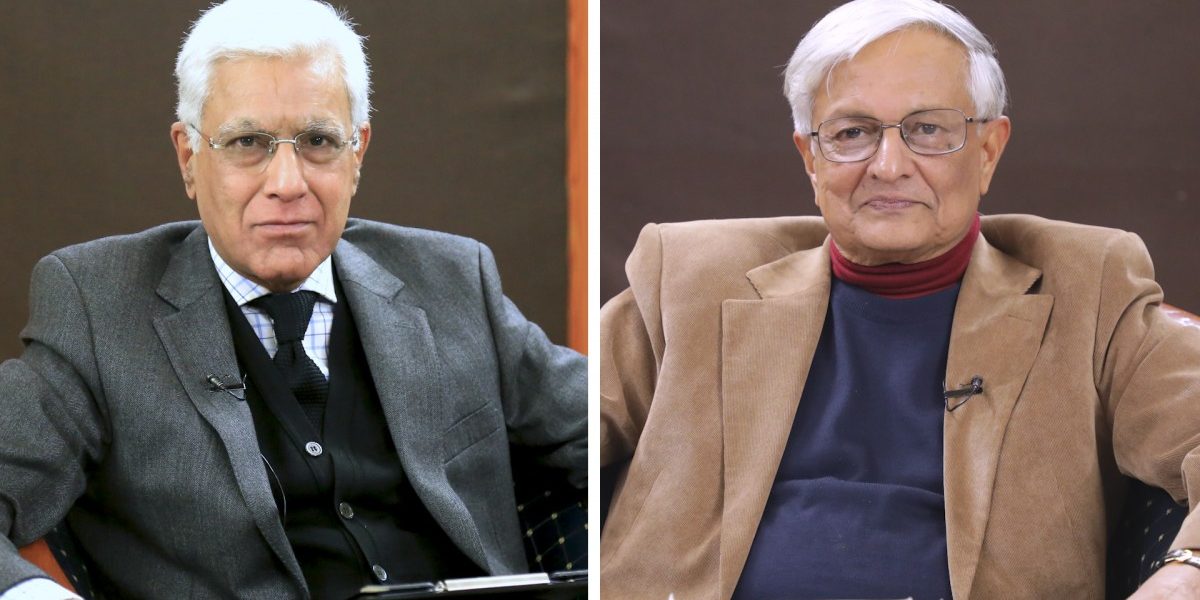 In an interview to Karan Thapar for The Wire, Shankar Acharya, former chief economic adviser (CEA) and former chairman of Kotak Mahindra Bank, says the budget “lacks clear direction” and is not “really what the economy needs at the moment”. He suggests that the budget’s problems arise out of the fact that finance minister Nirmala Sitharaman did not begin her budget speech by clearly expressing the problem the economy faces as well as its extent and scale. He believes she needed to do this not just because it would give confidence that the government understands but also it would, thereafter, provide a sense of direction in terms of the steps that need to be taken as well as give the strength and confidence to implement them.

He says perhaps the finance minister chose not to explicitly state the size and extent of the problem in her budget because she thought it might discourage people if she did that. Acharya says that properly and fully stating the problem would actually have given reassurance and confidence.

Asked about how effective the government’s investment-based strategy to boost growth is likely to be, Acharya suggests that this is more like what you expect in a normal year rather than a response to a crisis. Whilst he welcomes the government’s commitment to invest Rs 100 lakh crore in infrastructure over the next four years, he says that the increase in government capex of 18% this year does not look like a response to a crisis. He says this is “normal”.