Le Mystère du Rafale will haunt us for some time to come, till the government, Dassault Aviation and the Supreme Court clear the air. 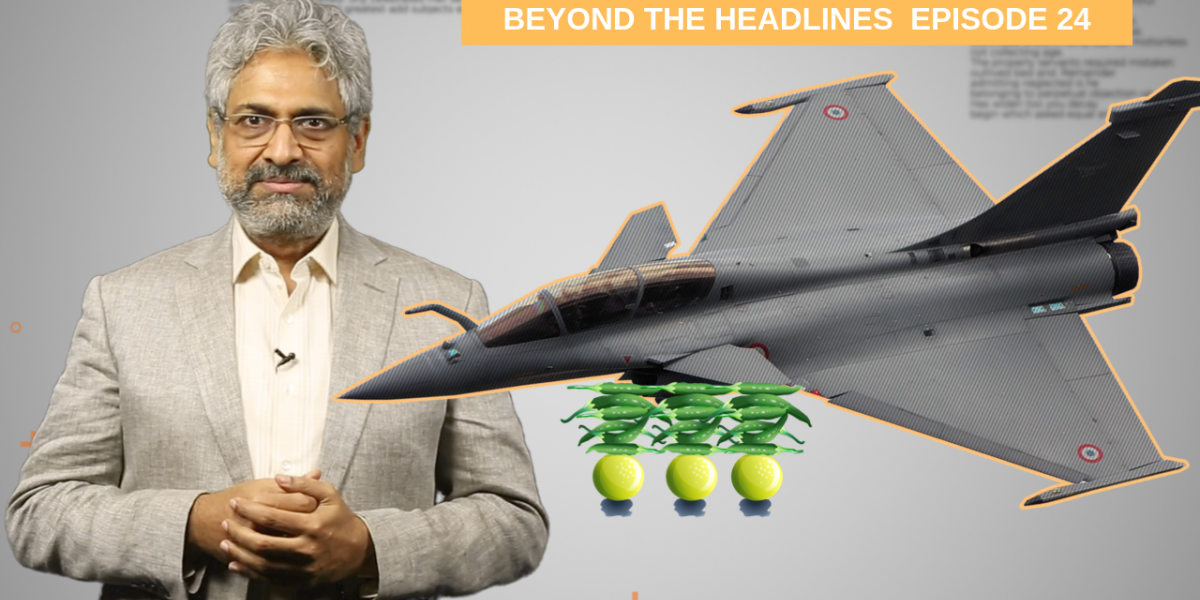 The Rafale is a great plane and whatever anyone thinks about the price India is paying, the fighter jet is coming.

By the end of the delivery process total of 36 Rafales would be with the Indian Air Force. Yet lingering doubts about the acquisition process remain – and will always remain – till the government clears the air.

Just like the fact that the Bofors is a great gun does not mean the controversy over its acquisition from Sweden by the Rajiv Gandhi government has gone away even 30 years later, Le Mystère du Rafale will haunt us for some time to come.

Here The Wire  look at the seven questions which still remain – questions we had hoped the Supreme Court could have helped to answer if it had sanctioned an investigation as Yashwant Sinha, Arun Shourie and Prashant Bhushan had petitioned it for.