Article 370: How Will its Abrogation Impact Kashmir?

What will be the implications of such a politically significant decision upon the state which it will affect the most? 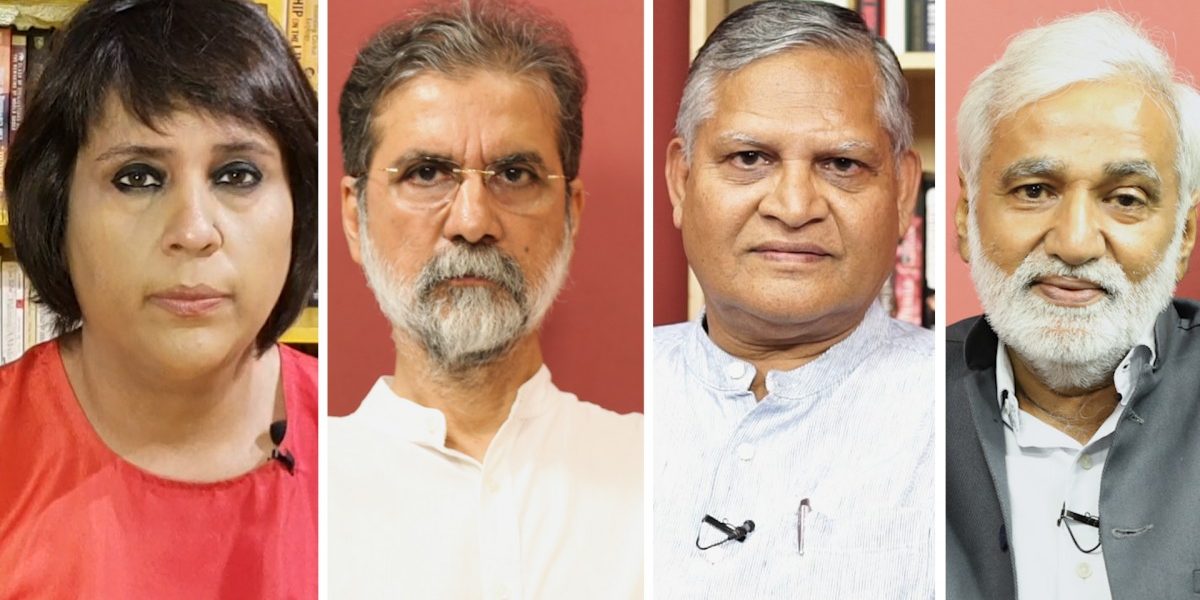 In this episode of Media Bol, journalist Barkha Dutt, former interlocutor on Jammu and Kashmir M.M. Ansari and filmmaker Sanjay Kak discuss with veteran journalist Urmilesh as to what is to become of Jammu and Kashmir in the aftermath of Article 370 having been read down.