The beauty of the old Vrindavan is eroding. 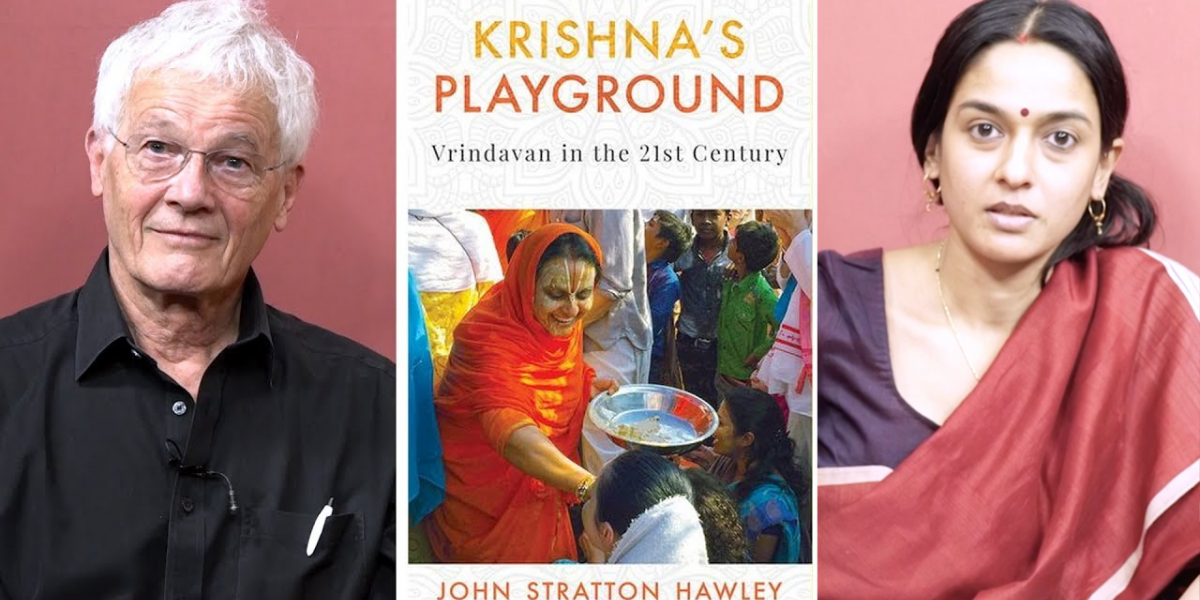 In this video interview for The Wire, Niharika Gupta of Sahapedia is in a conversation with John Stratton Hawley, a professor of Religion at the Barnard College in New York on his latest book, Krishna’s Playground: Vrindavan in the 21st Century.

Hawley talks about how in the reimagination of Vrindavan in the 21st century, the beauty of the old Vrindavan is eroding.

He says that the 70-floor Vrindavan Chandrodaya Mandir that is under-construction in Mathura could take the essential pastoral elements of Vrindavan away from it.

He also says that the acceptance of Vrindavan as just a ‘Hindu site’ is a narrow sense of looking at it because Vrindavan was established in the 16th and 17th centuries as a result of an explicit treaty between Muslims and Hindu Emperors. The stones used to build temples there were officially granted by the Mughals in Fatehpur Sikri at the time.