Are You Becoming Lonelier? Your City Might Be Part of the Problem.

The more connected we are, the less lonely we feel. That starts with pleasant, well-designed cities. 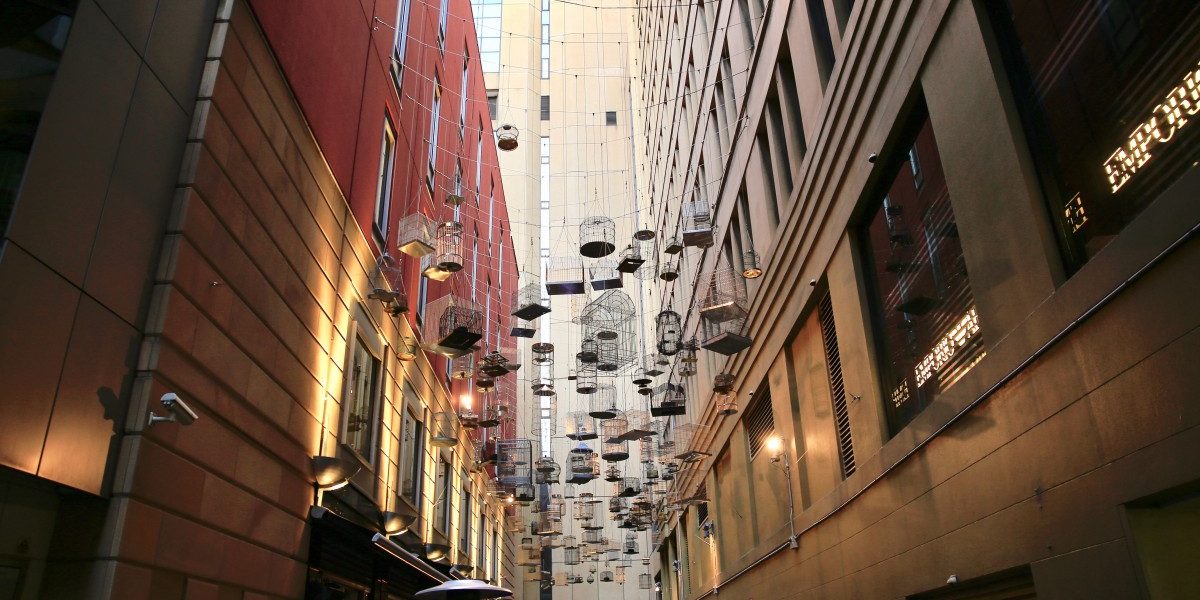 People need spaces where they can be included, instead of being isolated. Photo: Bee Balogun/Unsplash

#Lonely is trending. In a word of social media connectedness, US Surgeon General Vivek Murthy has diagnosed an epidemic of social disconnection. While loneliness is a universal and timeless experience, research suggests that the world is, in fact, getting lonelier. Most studies are treating this as a public health issue, but perhaps it’s more than that. Perhaps our houses, communities and cities also influence the loneliness crisis.

I started thinking about urban loneliness when I lived in Bangalore. New to the city, a single architect in my mid-twenties and working in a small practice, I had a very small social circle. But the few friends I had lived all the way across the city. Meeting up with them involved a long drive and a lot of commitment for both parties. When I moved to Singapore, and later Mumbai, I met many people and found it much easier to cross the city by public transport to attend social engagements.

This got me thinking: did I feel isolated in Bangalore because I had fewer friends, or because it was hard to travel and engage with them? Could perhaps better public transport and infrastructure have improved my social life? What if there had been a stronger sense of community where I was living or more public spaces nearby? In short, how could the design of a city influence my social connection?

To answer this, I looked to my profession. As an architect, I have worked on student housing and senior living. Seniors and college students are two of the highest risk populations for loneliness and isolation. Well-designed senior living and student housing can give us a lot of clues about how to design our cities to reduce loneliness.

In India, with a population of over a billion people, one in every two senior citizens suffers from depression caused by loneliness and isolation. A major challenge of designing a senior living facility is to actively engage a population of people who could otherwise isolate themselves. One way to do this is to create vibrant social spaces so that seniors do not seclude themselves in their rooms. Activities are organised and advertised prominently in the main lobby. Amenities are clustered so they can be seen from other spaces. You may be playing cards in the game room but have a view to a book club event in the library.

By making the spaces open, accessible and activated, they draw people in. Jan Gehl, author of Cities for the People (2010), advocates this approach in the design of cities: “People are attracted to other people. They seek to place themselves near others. New activities begin in the vicinity of events that are already in progress.”

Such amenity spaces do exist in cities, too. Public libraries are free, safe, open and democratic public spaces. In his book Palaces for the People (2018), Eric Klinenberg studied libraries across the US. Beyond places to just read and borrow books, he found that libraries functioned as a community hub – as a safe space for young people to do their homework, a place for the elderly to learn to use technology, a venue for organised team games, conversation and social cohesion.

It was the smaller branch libraries and not the larger central hub libraries that were most effective in this role. When people interact with a smaller group of people who live near them, they are more likely to get to know them. This is the familiarity principle: if you are repeatedly exposed to the same people again, you are more likely to form relationships with them.

Such repeated exposure to a small group of individuals is now being designed into college campuses, too. For most college students, it is the first time they are living away from their families and many struggle with the added pressures of academic studies and being thrown in with an entirely new social group.

Designers are combating this in many ways in student housing. There has been a move away from the traditional long dorm corridors with blocks of communal toilet facilities. Student housing is often now designed in clusters where smaller numbers of students live together, often in hotel style suites, and share facilities such as kitchens and lounges. An ideal cluster size of first year undergraduate students would be about 25 to 30 students sharing social spaces, and this number reduces as the student get older.

The impact of suites versus corridors on student life is stark. A 1978 study found that at Stony Brook University, New York, students in corridor blocks felt their living space was crowded and stressful. They were less friendly with their fellow students. Students who lived in suites and clusters however made more friends and felt more satisfied with their lives.

Can we make our cities more like suites and less like long corridors? The architect Oscar Newman came up with the term ‘indefensible space’ after studying the modernist, 33-block Pruitt-Igoe housing complex in St Louis, Missouri. Newman noted that “landings shared by only two families were well maintained, whereas corridors shared by 20 families and lobbies, elevators and stairs shared by 150 families were a disaster – they evoked no feelings of identity or control.”

The difference between crowding and community is essentially a feeling of control. People need spaces where they can be included and places to retreat. Spaces where we feel included with a small group of familiar people, even if that is just an elevator shared by a couple of families, can reduce our isolation.

While there are many great examples of age-specific housing, some innovative housing types have experimented with combining the two. Universities in several places globally are now mixing college student housing and senior living spaces. Known as intergenerational living, the students are expected to run errands for and keep senior citizens company for a few hours a week in return for free room and board. This intergenerational approach to living improves community engagement for both the students and the seniors.

In cities, architects have achieved such a sense of community in Singapore, where projects such as the Kampung Admiralty mix affordable housing, senior living apartments and a plethora of connected facilities and amenities. The project is also linked to the public transport system to ensure all residents are integrated both within the project and the rest of the city.

As I learnt when I moved away from Bangalore, public transport is a very effective tool in reducing loneliness in all age groups. Studies have shown that increasing face-to-face social interactions is beneficial for mental health. Free public transport for older adults was linked to less depression, an increase in volunteering activities and increased contact with children and friends. The walkability of a neighbourhood also increases social interactions and community liveability.

In short, a pleasant environment, accessible transport, access to shops and facilities and good neighbourhood upkeep have all been associated with supporting social contacts and connecting people.

Gehl writes, “A characteristic common to all optional recreational and social activities is that they take place when it is in every respect pleasant to be in the environment.” We speak of social media, but ironically social media is actually rendering us more isolated. Creating spaces where people can build actual social networks requires physical places that are interesting, accessible, safe and inviting. The more connected we are, the less lonely we feel. And that starts with well designed, pleasant cities.

Nia Puliyel is an architect and urban designer based out of Mumbai.