The Making of Public Libraries – in Delhi and the Presidencies

Compared to the three libraries established in Calcutta, Bombay and Madras, the Delhi Public Library was a late starter. 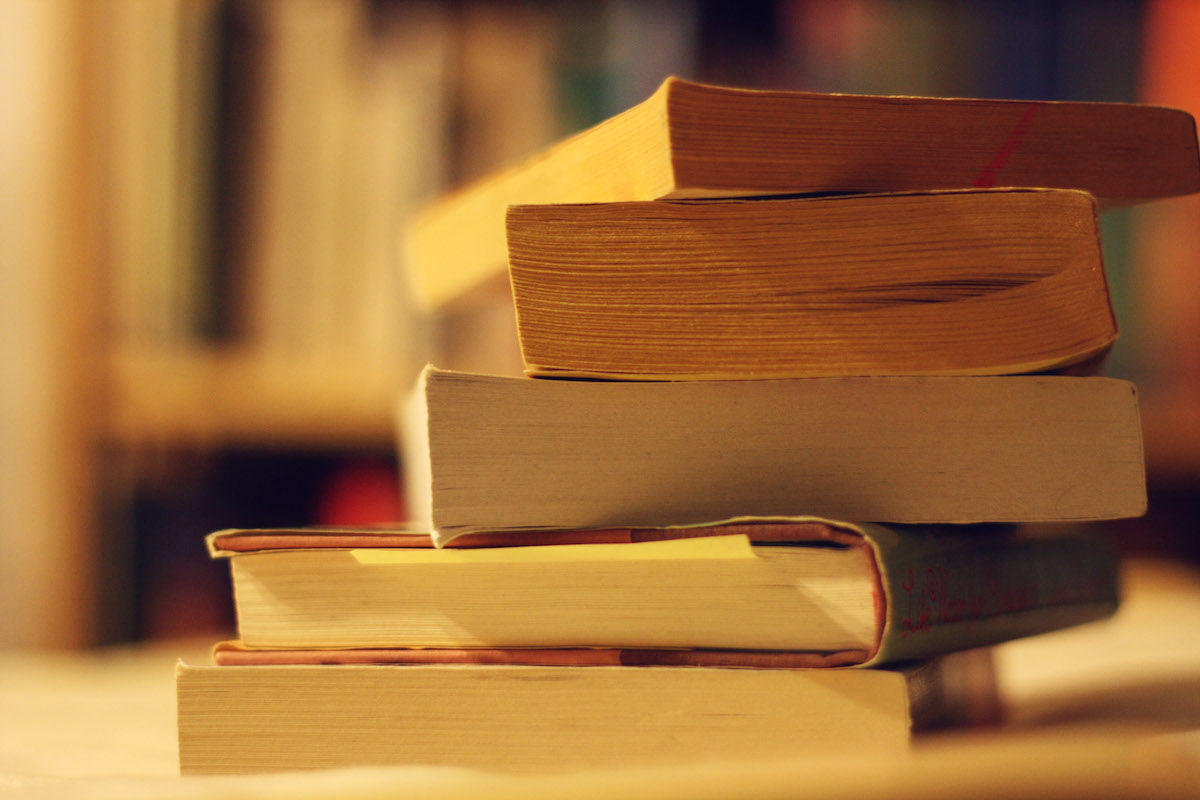 Great civilisations gave birth to great cities. And most ancient cities were known to have their own great libraries.

Be it the 7th century library in Nineveh – built by the Assyrian ruler Ashurbanipal – or the library of Alexandria built by Ptolemy I in 295 BC, or other ancient libraries such as the Imperial Library of Constantinople, the library of Aristotle or the library of Nalanda, what is common between them is a continuation of a tradition going back over 2,000 years.