This is not the first time that the temple trust has released funds for various development projects in Maharashtra. 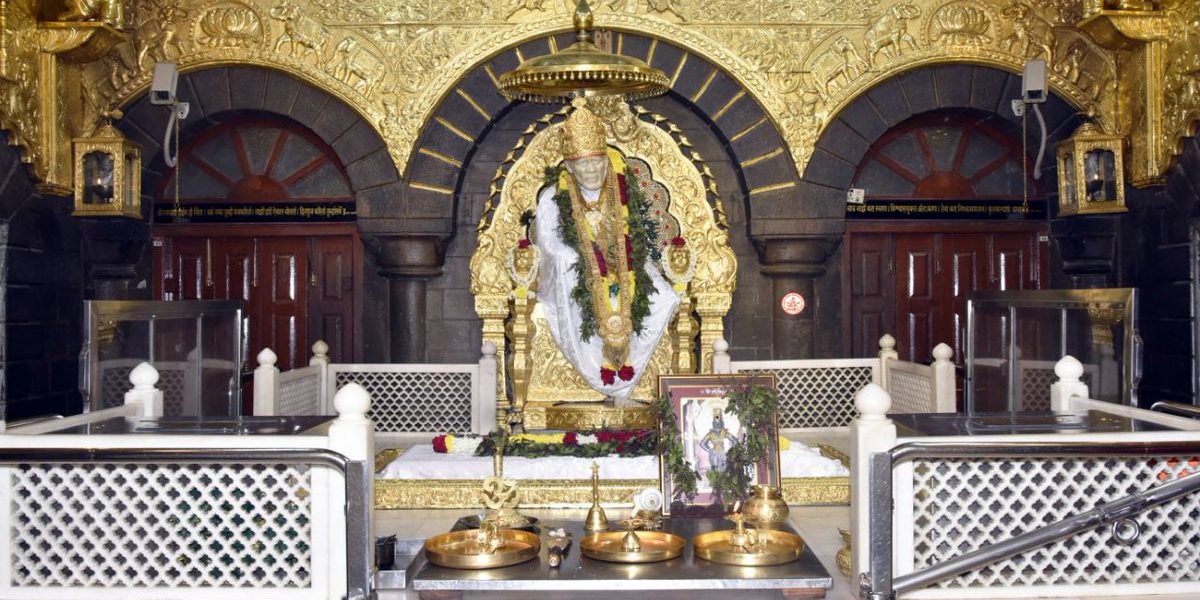 New Delhi: The government of Maharashtra has secured an interest-free loan of Rs 500 crore from Saibaba Temple Trust of Shirdi for completion of Nilwande Irrigation project which aims at fulfilling the drinking water needs of most tehsils in Ahmednagar district.

According to the Times of India, BJP leader and chairperson of the temple trust, Suresh Haware, took the decision to grant the loan for the project. This is the first time that such a huge loan has been given to a state corporation without any interest or a fixed time frame for loan repayment.

The loan proposal was approved on February 1, 2018 at a meeting presided over by Maharashtra chief minister Devendra Fadnavis. The order to release the funds in two installments was issued on Saturday, December 1. “The Saibaba Temple trust and Godavari-Marathwada Irrigation Development Corporation have signed a Memorandum of Understanding for the purpose. It will be a special case in the history of temple trust,” a senior official told TOI.

The official further added that the work on the project had been pending for long. Of the total project of Rs 1200 crore, the temple trust will provide Rs 500 crore. The water resources department has made a provision of Rs 300 crore in the current year, while a proposal of Rs 400 crore has been made for the next year’s budget.

Also read: Rich Gods and Poor People in the Era of Commercialised Religion

Highlighting the acute water shortage of the region, the official said, “We have proposed to meet the demand of all the tehsils in Ahmednagar district. Akole, Sangamner, Rahuri, Kopargaon an Shirdi are among the villages which will benefit once the project is complete.”

Furthermore, in 2011, the trust provided Rs 50 crore to the Maharashtra Airport Development Company for the construction of the Rs 350-crore airport there. The airport, located at Kakadi village, is now operational.

According to Hindustan Times, in October 2017, the Saibaba temple trust also offered to financially support private bodies to come up with fresh ideas for temple’s development. Trust chief executive officer (CEO) Rubal Agarwal, an IAS officer placed by the government to oversee the working of the trust, “The trust was looking at solid entrepreneurial ideas which which can help resolve issues related to crisis management, crowd management, disaster management and food.”