Of Love and Longing in Kolkata

The recent manhandling of a couple in metro shows that the city, despite its illusory image of social progressiveness, remains deeply conservative. 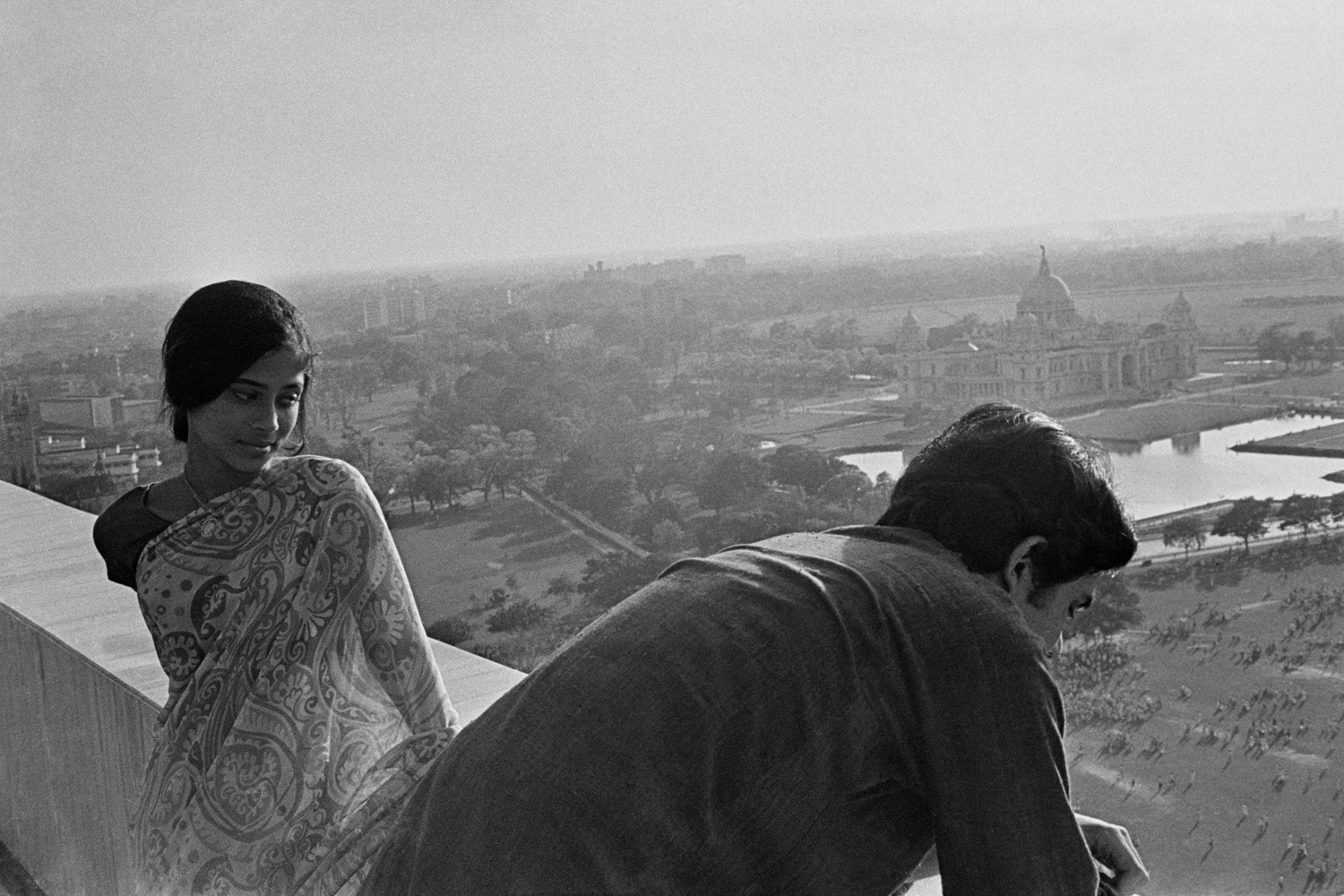 As news of elderly Bengalis manhandling a couple who were hugging each other in the Kolkata metro came in, the lyrics of ‘Tomake Chai‘ (‘I want you’). composed and sung by the radical singer Kabir Suman, started to hum in my head. Those familiar with the song and with Kolkata, the city that marks it, would understand immediately why this the song – that audiences at every Suman concert unfailingly urge him to sing – comes to mind in relation to the ugly metro incident. Two decades might have passed since it was first written and performed, but its seductive pull holds strong.

Tomake Chai is as much an ode to a lover, friend or partner as it is a celebration of the city of Kolkata. Separating one from the other would violate both the city and the song’s conceptions of love. One might argue that this is the very violation that took place in full public glare on the metro a few days ago.

The love that Suman sings about is lodged in the nooks and crannies of Kolkata, on the city’s streets, in the maidans and alleyways, manifesting at different times of day and night, when Kolkata slumbers in the stillness of dark, when wakes at the break of dawn, when the north westerly ‘baishakhi‘ storm arrives, when streets resound with political slogans, when friends meet over chai for adda about class struggle and equality. Kolkata, in Suman’s imagination, is a city of enduring love, a home to radical politics, to ceaseless literary and poetic ferment.

At the centre of the musician’s varied and lyrical imagination rests his loved one. He longs to be with his lover at each one of these ordinary moments that Kolkata lives through. The city and love, to the musician, are interlocked in one grid. The extraordinariness of this kind of love lies in the ordinariness of Kolkata and of desire and longing in general.

In a 2013 article in Business Standard, journalist Debaleena Sengupta asked Suman if the longing in ‘Tomake Chai’ gestured towards a mystery woman. “Certainly,” says Suman over the phone from Delhi, where he is attending parliament. “But the woman whom I began the song with ceased to dominate the subject after the first eight lines.” He explained that “his love for this woman was quickly overshadowed by his love for Calcutta.”

It’s true that in some ways, ‘Tomake Chai’ is a conventional representation of the city’s spaces and of love. Some may argue that the song adds to an already-existing mythologisation of Kolkata, a construct that is at variance with the real culture of the city. It’s also true that contrary to popular perception of Bengal’s socially progressive, non-misogynistic culture, the state – behind the cover of a bhadralok veneer – is as patriarchal and puritanical as the rest of India.

One incident that comes to mind, mirroring the attitude on display in the recent scuffle, goes back to 2015. Bengal’s chief minister Mamata Banerjee, then serving her term as railway minister in the UPA government, had launched an all-women local train, ‘Matribhumi’, in her home state. Since the train never ran to full occupancy, men were allowed to board it too. The decision to turn it into a general passenger train, however, ran into opposition from women. Demonstrating and stalling trains, women protesters demanded a reversal of the government decision. As confrontation spiralled, Banerjee reinstalled Matribhumi as a women-only train.

What unfolded next would corroborate the sway of patriarchy in Bengal. On August 24, 2015, mobs of enraged men entered Matribhumi coaches, manhandling and shoving women, as many of them cowered under their seats. Journalist Ujjwal Chakraborty presented a graphic report in Anandabazar Patrika of the terrifying scenes that he witnessed that day, travelling on that route: “Running towards the direction [of the chaos], I saw a woman being dragged down from the ladies’ special and getting beaten by men… Thrashed, the woman started running… then stones started coming her way. The crowd still running after her.”

Kolkata, like many other cities, is trapped between the aspirations of those wanting to break free from the chains of tradition, and those refusing to let go of those very chains in the name of protecting the city’s image. To some extent, the city has indeed been boxed into an illusory image of social progressiveness, where in reality it remains deeply conservative and resistant to change.

In this light, Suman’s ‘Tomake Chai’ might be a traditional invocation of romantic love. But it fixes that tradition of romance within a broader narrative of radicalism, dissent and city life.