Mumbai: Fire Breaks Out on the 19th Floor of Residential Building in Lower Parel, One Dead

At least 26 people have been rescued so far, said a TOI report 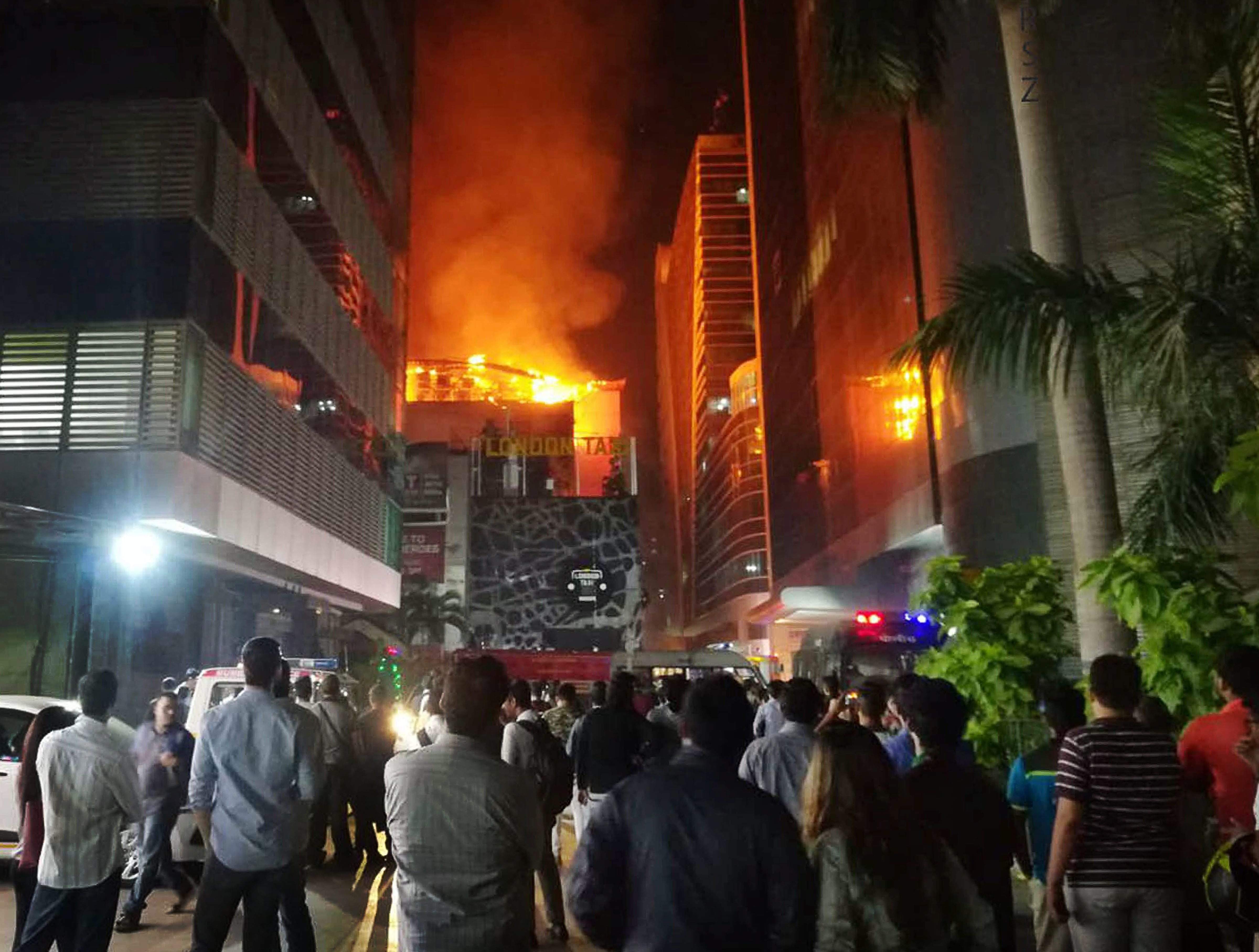 New Delhi: A fire broke out on the 19th floor of a 61-storey residential building in Lower Parel, central Mumbai on Friday, a fire brigade official told PTI.

The fire erupted on the 19th floor of the One Avighna Park building on Currey Road shortly before noon, leaving one person dead and several others injured, NDTV reported.

Fire breaks out in a high rise building in Lalbag area of #Mumbai. Eight fire tenders rushed to the spot. pic.twitter.com/xRkGNv5DsM

A senior KEM Hospital official told NDTV that the man, identified as Arun Tiwari, 30, was brought to the hospital at around 12.45 pm. He was declared brought dead.

According to the daily, at least 26 people have been rescued so far.

The cause of the fire is not yet known, the fire brigade official cited above said.

At least 12 fire engines and water tankers have reached the spot, he said.