The record shows NBCC, the public sector firm leading the East Kidwai Nagar and Sarojini Nagar plans, is in violation of RERA requirements. 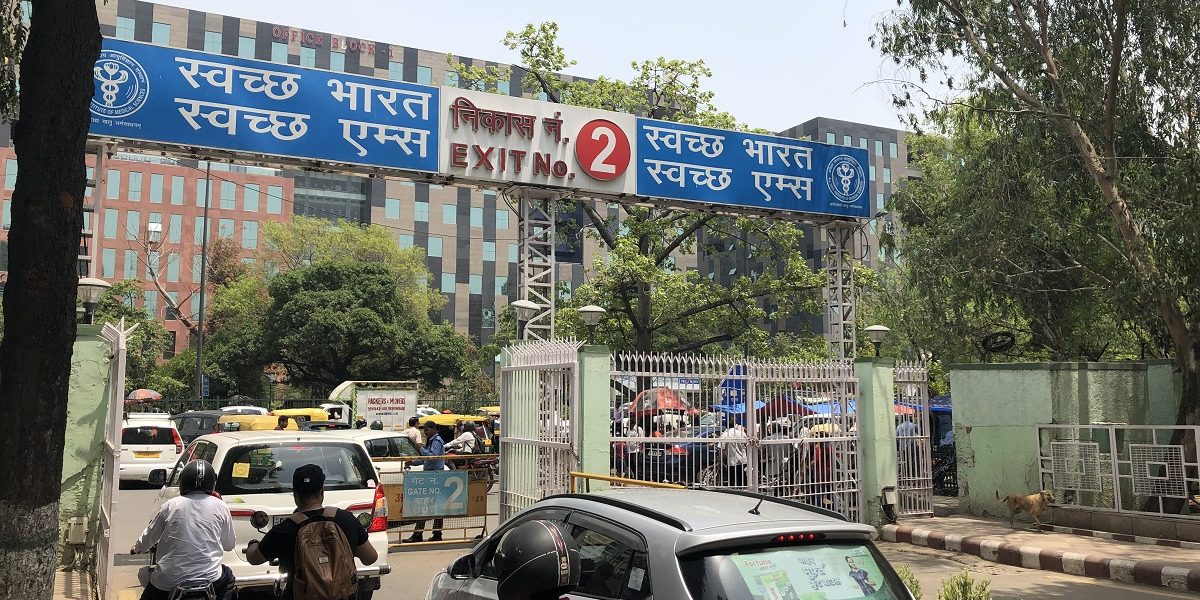 On June 27, 2019, the Lt Governor of Delhi launched a new portal of the Delhi’s Real Estate Regulatory Authority (RERA) to “promote transparency and accountability” in the real estate sector.

RERA was set up under a Central legislation enacted by parliament in 2016. The main task of the Act and the authority is to protect consumers and property buyers from the unfair and corrupt practices of contractors, builders and real estate agents. The law provides a legal framework for the systematic public disclosure of project information by builders, a mandatory registration of proposed projects after due diligence by the authority and a complaint system for consumers affected by malpractices of builders.  The Act gave a year’s time for the setting up of authorities and appellate bodies. As per a statement made by Ministry of Housing and Urban Affairs (MoHUA) secretary Durga Shankar Mishra, 30 states and UTs have set up ‘authorities’ under this Act.

The registration of projects is a very critical aspect of ensuring accountability of builders to property purchasers. The registration number provided to projects is meant to be an assurance that RERA has examined project details like designs, costs and contracts, keeping the consumer’s interest in mind.

Section 11(2)(2) of the RERA Act, 2016 states that the advertisement or prospectus issued or published by the promoter shall mention prominently the website address of the authority, wherein all details of the registered project have been entered. The registration process makes it obligatory for the promoter to disclose the details of the project for scrutiny by the authority.

According to details published on Delhi RERA’s website, NBCC a – public sector ‘navratna’ company – applied for registration of its 7 GPRA project in July 2017. It has been two years, but the registration has been held up by RERA. However, this has not stopped NBCC from engaging in the construction and launch of the project, especially the World Trade Towers at Nauroji Nagar. According to the website, NBCC applied for the registration of its East Kidwai Nagar project only in April 2019. But the residential section of the EKN project is partly constructed and flats have been allotted. The commercial office space is also functional.

The proviso to Section 3(1) of the RERA, 2016 states that if projects are ongoing and the completion certificate has not been issued for them, the promoter must apply to the authority for registration of the project within a period of three months from the date of commencement of the Act. The EKN project has been under construction since the time this Act came into being. According to the Act, NBCC was duty bound to apply for registration within three months from the commencement of the Act. But it applied for the registration only on April 11, 2019. 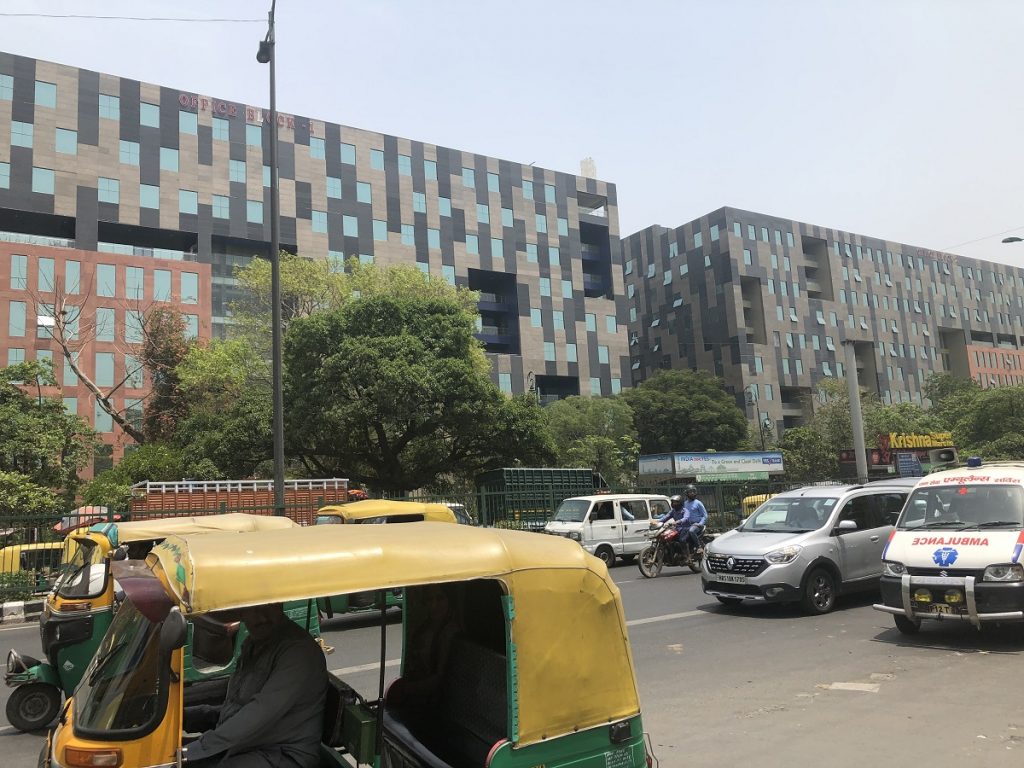 The activities related to these two projects undertaken by NBCC appear to be in violation of the RERA law. The law prohibits builders from launching, advertising or selling properties before registration procedures are completed by RERA. Section 3(1) of the Act clearly states that no promoter shall advertise/market/book/sell/offer for sale/or invite persons to purchase in any manner any plot/apartment/building in any real estate project or part of it, in any planning area, without registering the real estate project with RERA.

As of July 2018, it was reported that the urban affairs minister gave possession of flats to about 200 families in NBCC’s East Kidwai Nagar (EKN). NBCC started construction on the 7 GPRA project at Nauroji Nagar and is reported to have sold property to private sector and PSU buyers at premium rates. NBCC’s sale of its World Trade Centre (WTC) at Nauroji Nagar, that the company advertised widely, is a violation of RERA law as this was done prior to the registration of the project.

The show cause notices by RERA are significant because these are an addition to the long list of legal hassles tied to these two flagship NBCC projects. Both the EKN and 7 GPRA projects are being litigated actively in the Delhi high court. The EKN case has been on since 2014 and the 7 GPRA case was filed in June 2018. Both the cases have revealed project illegalities, incomplete assessments and poor planning. The exact project details are still not known to the public. These have also not been submitted to the court. The Delhi high court has held up the grant of possession of flats in the case of EKN and has stopped construction and ordered a review of environmental approvals to 7 GPRA. The Delhi forest department has also held back permissions to cut trees in Netaji Nagar and Sarojini Nagar colonies, which are part of the 7 GPRA project.

The RERA Act sets out penalties and punishments for violations of the law. Section 69 states that where an offence under this Act has been committed by a company, every person who was in charge of or was responsible to the company for the conduct of the business of the company, as well as the company, at the time the offence was committed, shall be deemed to be guilty of the offence and shall be liable to be proceeded against and punished accordingly.It is significant to note that NBCC is presently headed by the additional secretary, MoHUA, Government of India, Shiv Das Meena. Meena took over as Chairman-cum-Managing Director (CMD) of NBCC on April 5, 2019 after the exit of Anoop Kumar Mittal.

A screenshot of the pending NBCC projects on Delhi RERA’s website.

From 2016 to 2018, the Delhi RERA was chaired by the Delhi Development Authority’s (DDA) vice chairman. Since November 2018, RERA has had a full time chairman in ex- IAS officer Vijay Madan, whose term as RERA chief is for five years. The other members of the authority are Ramesh Chandra and G.P. Srivastava. Now that RERA is a full time authority, it will be important to observe its follow up actions to the show cause notices issued to NBCC. Since NBCC has largely used its “government” association to secure these projects without competition, and a sitting government bureaucrat now heads the company, it is important to note how RERA will regulate the company. Both 7 GPRA and EKN are claimed to be government housing projects. But these projects have significant commercial components, which is also at risk at present due to the legal challenges to these projects.